Weddings in 2015 ended for me with a day of the year to spare and with a great wedding too! The 2016 weddings start in just over a week. So a chance to reflect upon a busy and productive year. It's an interesting process, looking back at the weddings and putting together some images to both sum up the year and the way I shoot. A year with as many weddings as 2014 and a year with some seriously great clients. (Okay there was one where I came home to look again at those first emails they sent me, that talked about wanting a 'relaxed, documentary style' But then on the day....?) But again I found plenty of clients who get what I do and let me get on with shooting as I shoot. If Carlsberg did wedding clients...(I'll write a post about this soon).

Weddings that took place just a few miles down the road for me here in Sussex and as far away as North Cyprus. The first and last weddings in 2015 were in London. (The first in 2016 will be too). But honours were even between London and Sussex, where I live, over the year. 2016 is shaping to be very similar. In 2015, I had only been to six of the venues before (for all those enquiries that obsess about whether you shoot at a particular venue every week!). But I'm back at several this year. Similarly, I only met two of last year's couples before they booked me. Most booked upon seeing the style of work I do, watched me work at a wedding or after a quick chat on the phone. Weddings with just over a dozen people to weddings with 200+. Thank you to all these couples, for having faith in my work.

The actual wedding season didn't kick off until April for me. Before that, I went to the Fearless conference in Bucharest, Romania. In many ways, it confirmed for me the direction I want my work to go. Not contrived, or formulaic, but looking for real moments that combine to tell a real story. It's the hardest part to capture frankly. It means quiet, understated images count too. No long, elaborate portrait sessions - the photography is meant to reflect not impose upon the wedding day. But I still like shooting some portraits. Just quickly. And the trend has been towards less and fewer groups (phew!!) with more emphasis upon the reportage. It's been my focus this past year and is definitely my focus, going forward - to get better!

Pushing my work, looking to improve. To anticipate better, catch moments, angles, emotions. To see better. To get away from the a-b-c of standard wedding photography and create honest storytelling. Bit by bit I hope to get there. Again, I'll write about this soon but this also needs the right clients, who want and understand this approach. Who gives me the freedom to record the day, how I see it. I definitely had them in 2015.

How we succeed in our work, as wedding photographers, can only really be measured, in particular, by the reaction of our clients. They see a photographic style, they decide they want that style for their wedding - did we deliver it for them? Well, as part of that, in November, I won The Wedding Photographer of the Year - London & the South-East 2016, in The Wedding Industry Awards, for the second year running. It's an award based not just on my wedding photography as a whole, but also on the voting scores and reviews from my 2015 wedding couples. I get to see these after the National Finals next week.

So, moving forward. 2016 looks good. I already have the same number of weddings, that I shot in total in 2015, booked in for 2016. London, Sussex, Dorset, Essex, Kent, Surrey, Hampshire, Oxford, Herefordshire, Gloucestershire, Buckinghamshire, Hertfordshire, and South-West France! But there are still plenty of dates available!!

Please do get in touch if this style of wedding photography appeals to you? 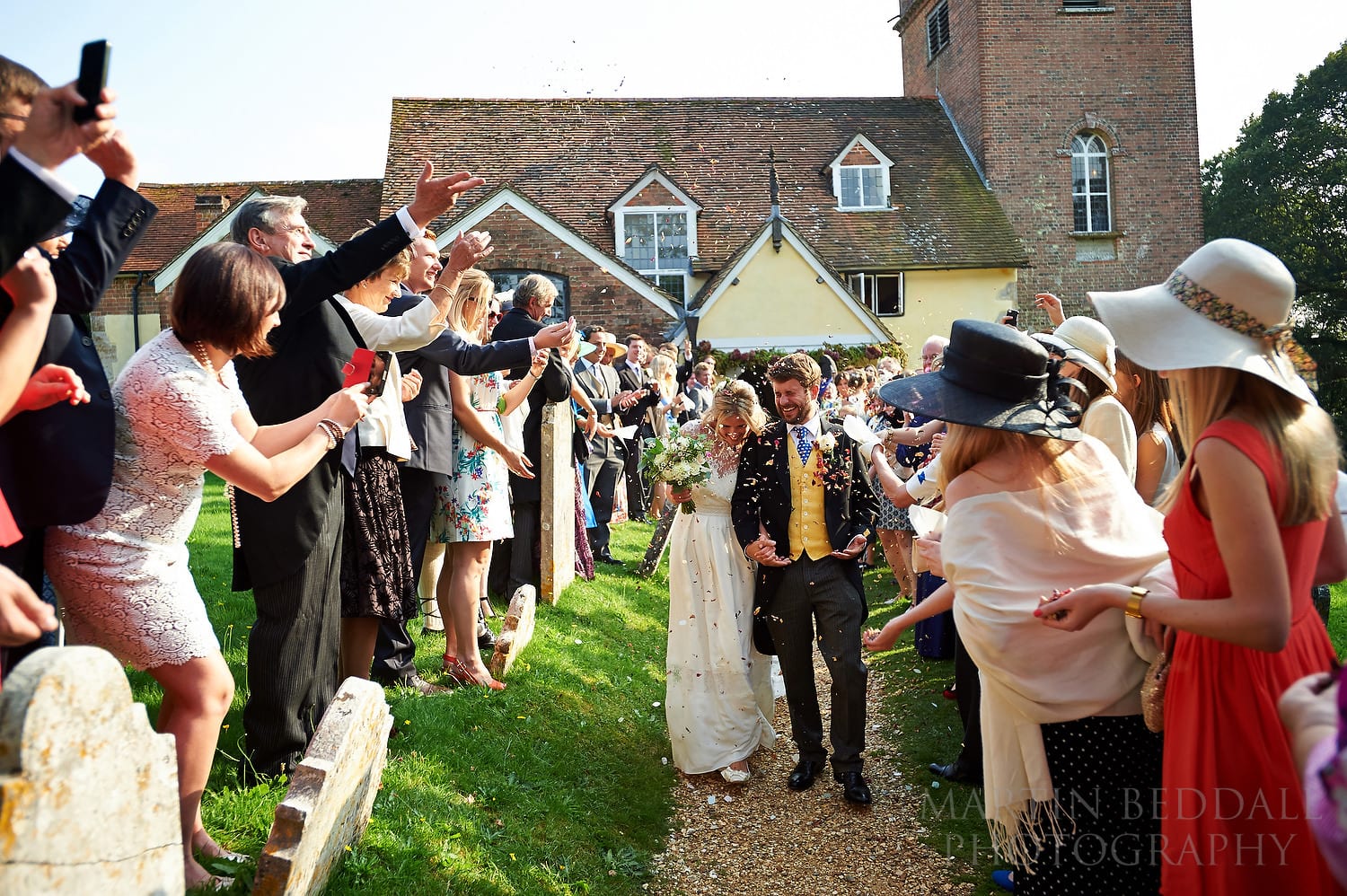 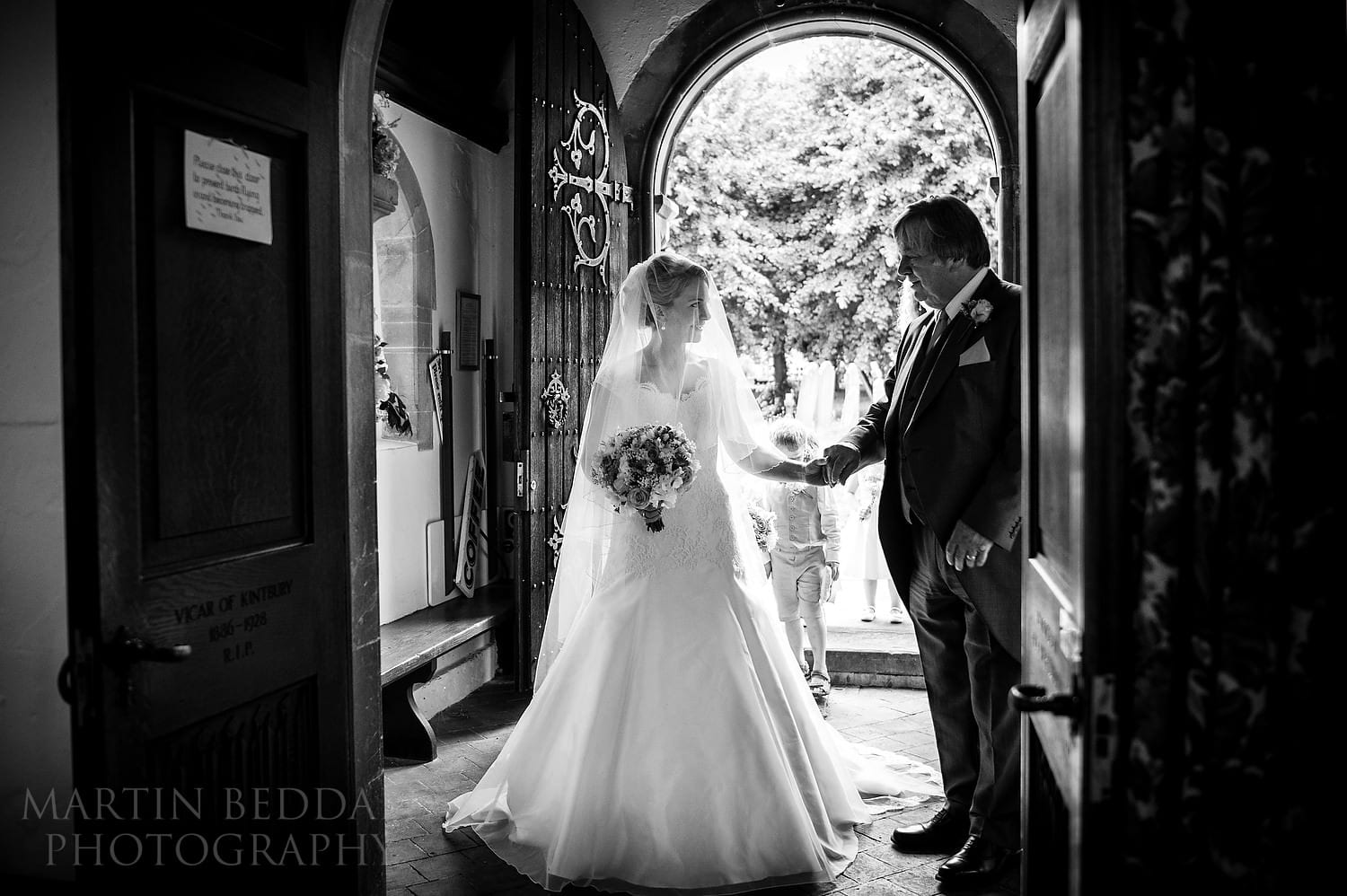 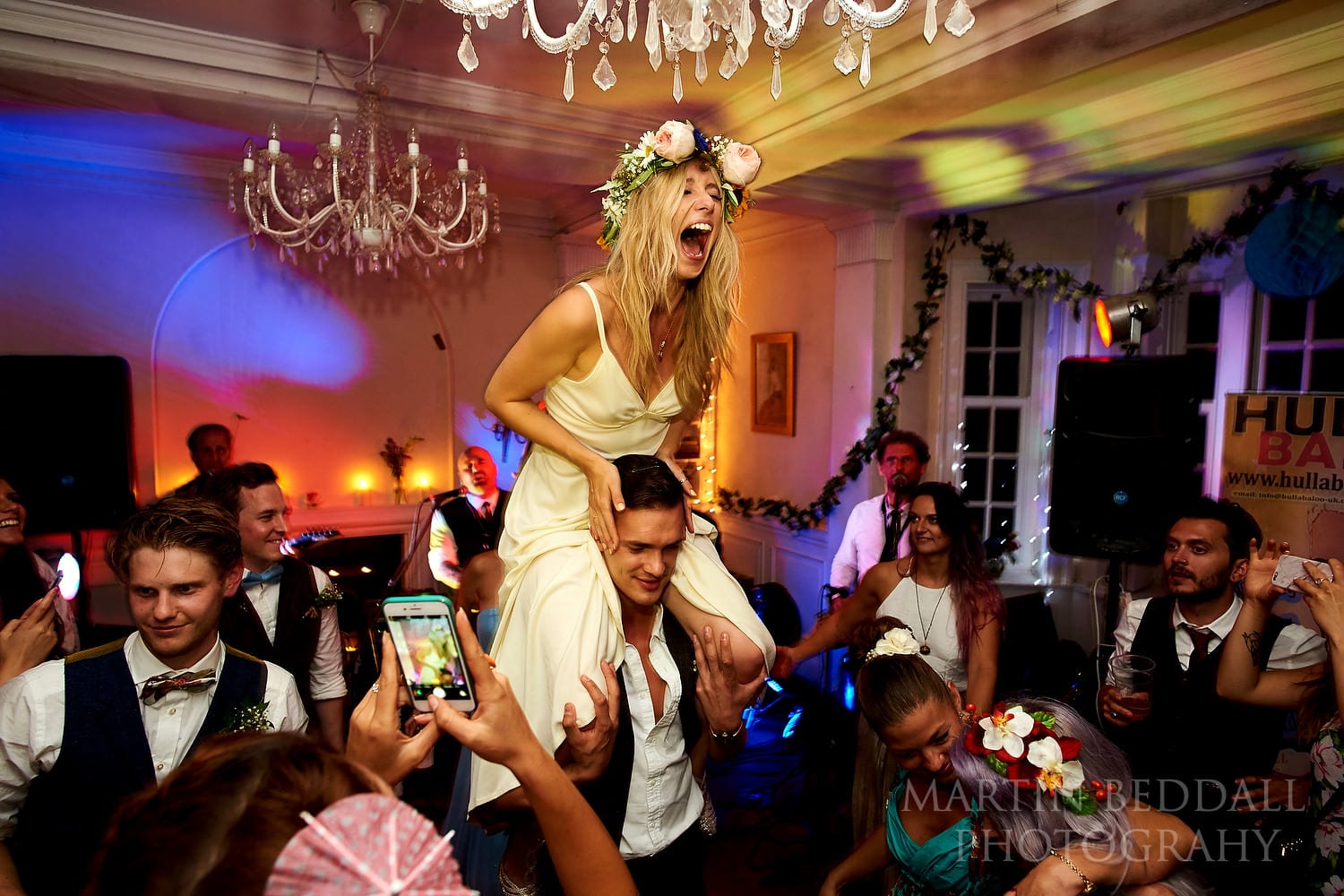