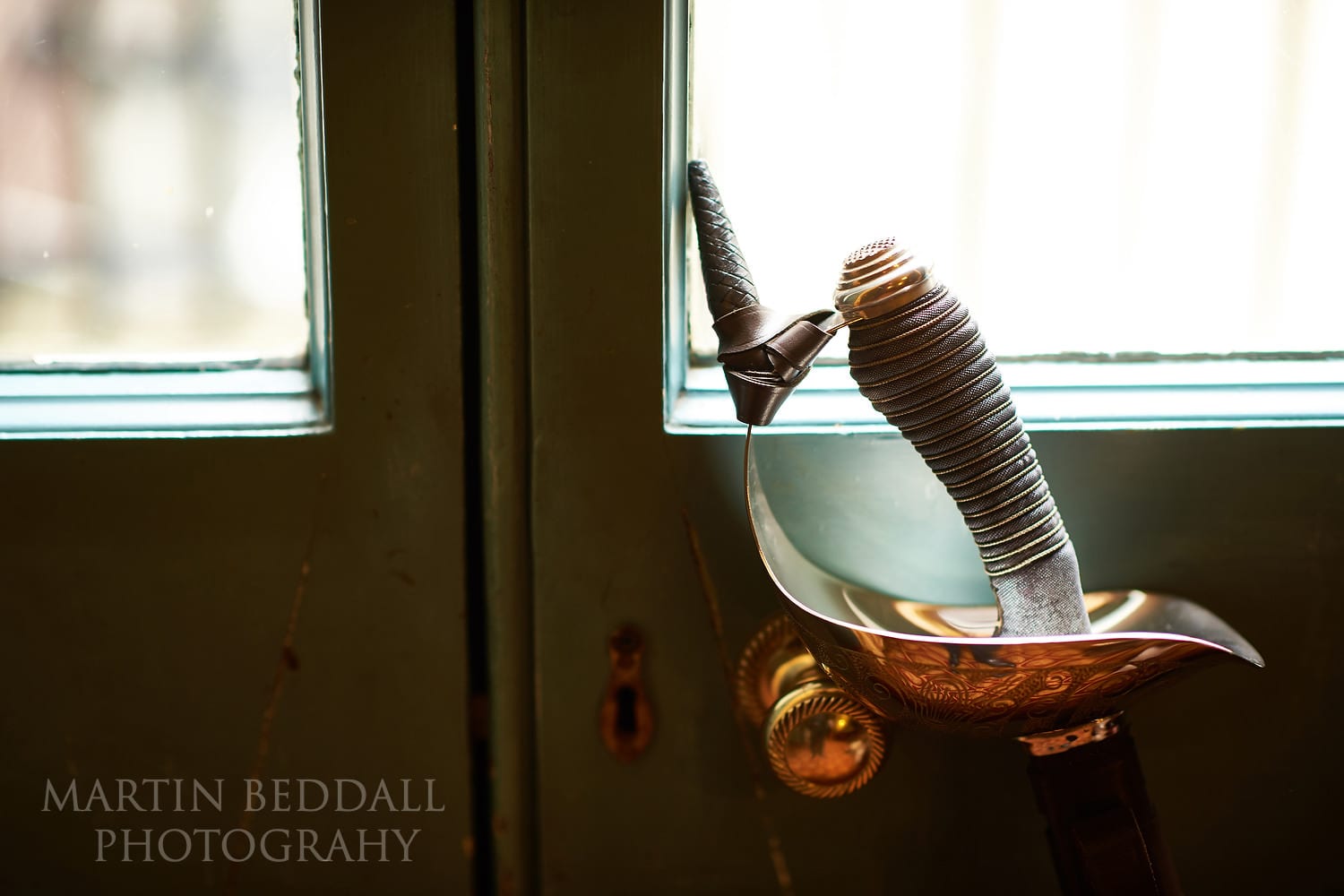 In and Out Club wedding photography

The In and Out Club ( The Naval and Military Club) in central London, was the venue for Elizabeth and Thomas’s wedding at the end of 2015. A transatlantic wedding, with Elizabeth from near Washington DC, marrying Thomas, a British Army infantry officer. After a whirlwind romance! Getting married was on the cards within days of meeting, from what I heard. It was fate. On the day, Elizabeth was ready early and she arrived at the church early. She was getting her man! A girl from the USA had found a tall, rugby playing, Captain in the 1st battalion, The Yorkshire Regiment.

(By a (tenuous) coincidence, Elizabeth got in touch with me as I was stood just yards away from where the early nineteenth century equivalents of Thomas and his brother officers, stood in line and squares, against Napoleon’s army. On the battlefield of Waterloo in Belgium. The 33rd (Duke of Wellington’s Regiment) was there that day, facing down the charges of French cavalry and now forms part of the modern Yorkshire regiment)

As Thomas and his friends got into their dress uniforms at The In and Out Club, Elizabeth was getting ready with family and friends, a short walk away in Mayfair. It was then a quick taxi cab ride to the wedding ceremony, at The Brompton Oratory. One of London’s most impressive buildings, but not the brightest, especially on a dull, dark (later to be wet) winter’s day. By the time Elizabeth and Thomas emerged to the Guard of Honour (Honor 😉 ), the rain was in the air and the light was fading quickly. When we got back to St James’s Square, the light was pretty much gone.

Drinks, the officers having changed into their mess kit, followed by the wedding breakfast, overlooked by military and royalty. Speeches followed the main course – and a very emotional one by Elizabeth’s sister – before down into the courtyard for a rather chaotic sparkler run (or two). Then the dancing in the hall…..and what dancing by some!! 😉  No shuffle around the dance floor for some of these guys! The staff had secured away some of the ornaments already – they knew what was coming.

A great London wedding to end the year with. Here are a few images from the day… 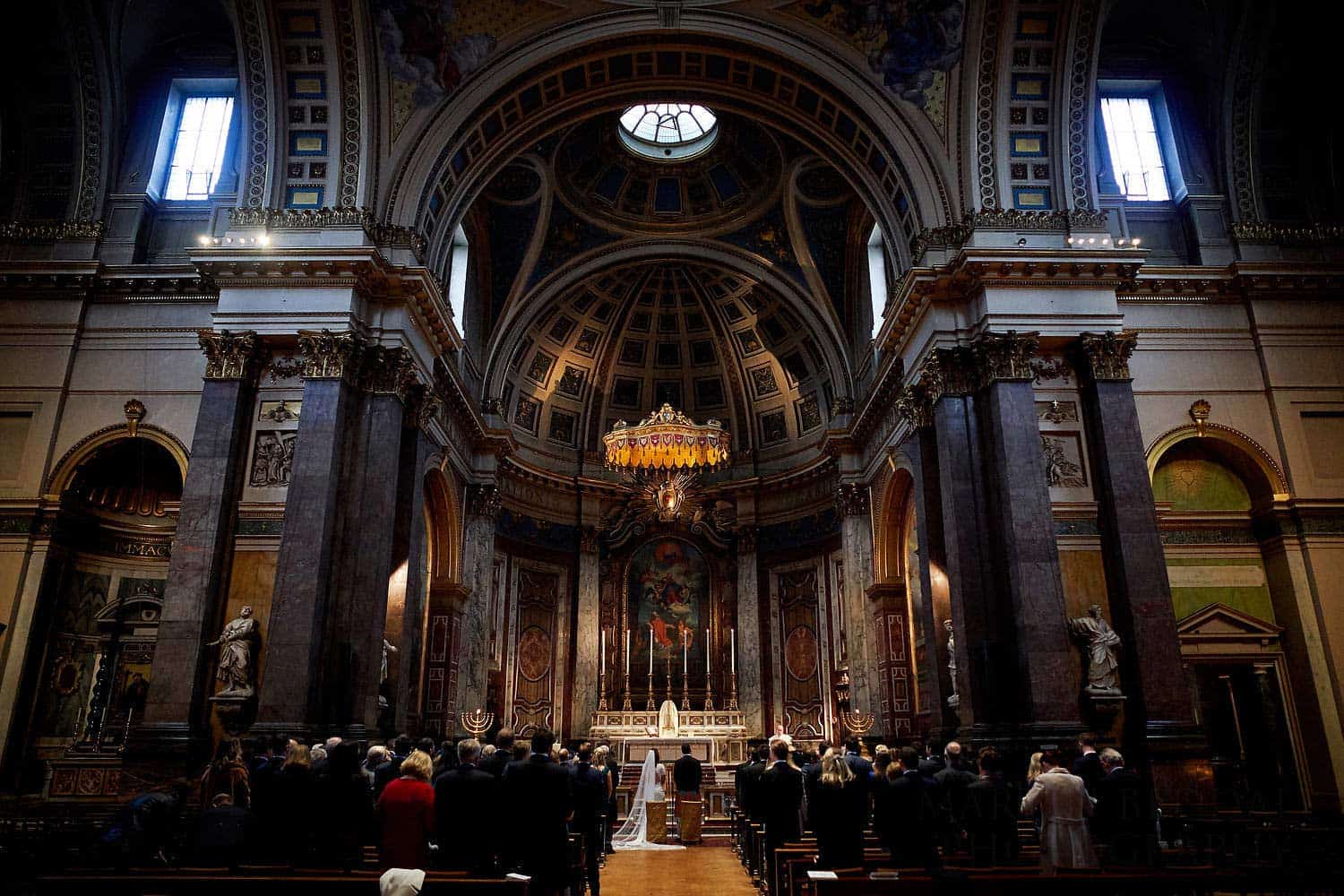 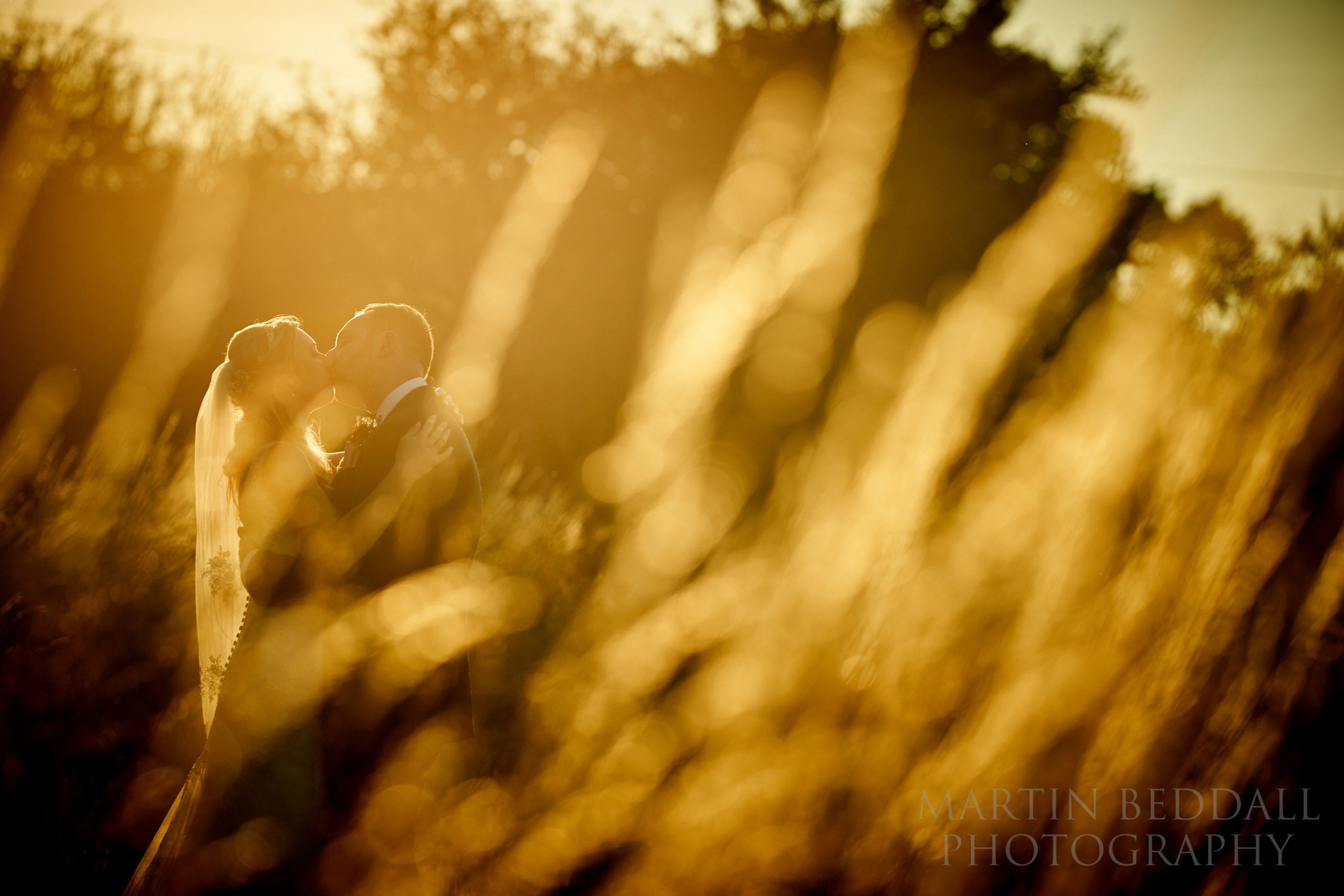 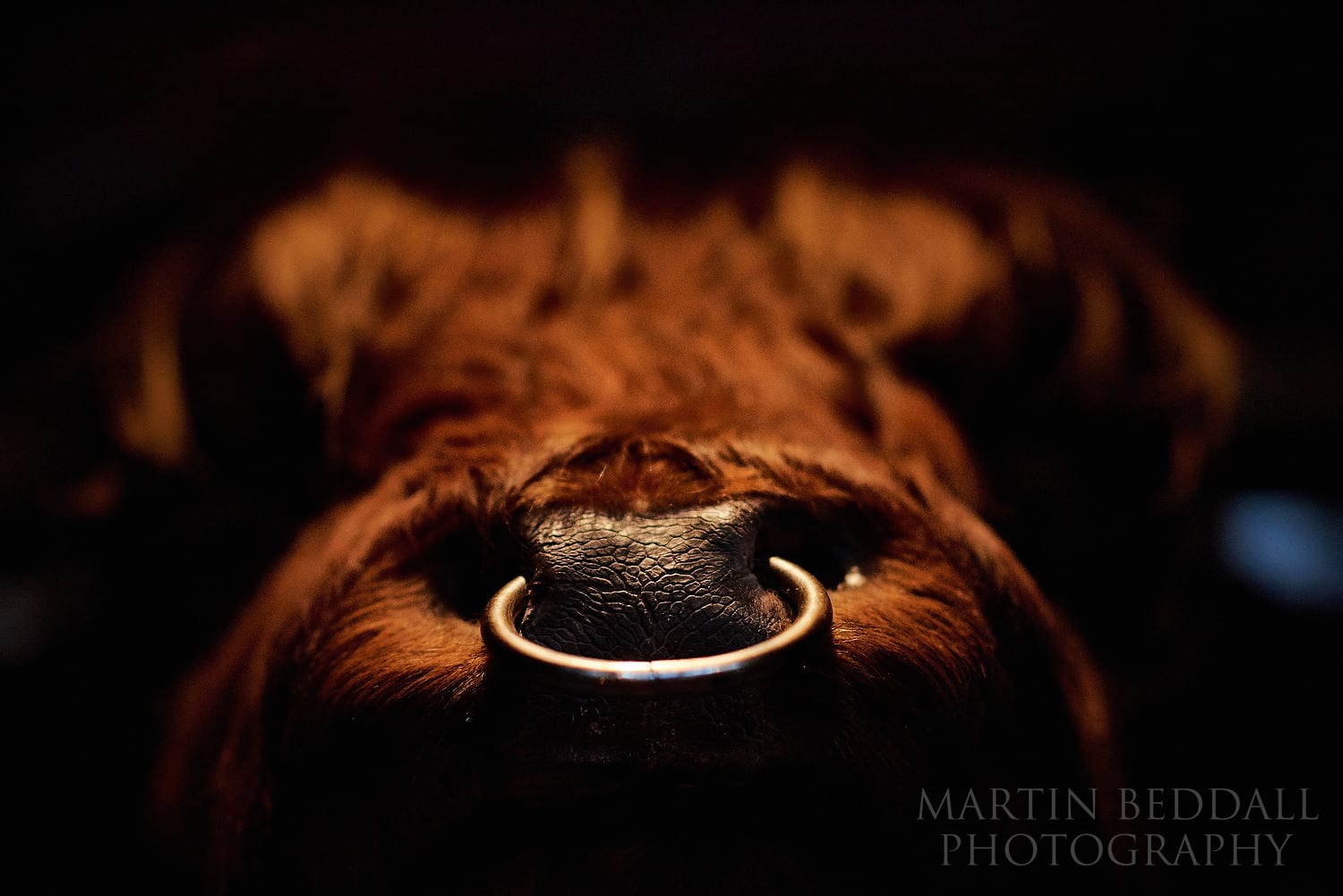