Hook Norton Brewery in Oxfordshire and the location for a wedding in February sunshine. A sunny winter wedding for Louisa and Andrew. Like most of my weddings, a wedding that has a link to a previous wedding. I photographed the wedding of Louisa's brother, back in 2014. Another sunny wedding day but a touch warmer.

Louisa and Andrew said they chose the Brewery as somewhere different and a link to their love of beer. They even got to make a beer aspecially for the wedding day, "By Hook or By Crook". The brewery dates from 1849, a traditional Victorian 'tower' brewery in which all the stages of the brewing process flow logically from floor to floor; mashing at the top, boiling in the middle, fermentation and racking at the bottom. Until earlier this century, all powered by steam. You'll find the Hook Norton beers all over the Cotswolds and Midlands.

Louisa got ready, along with her mother and bridesmaids, in the Boardroom of the brewery. (I had already earlier bumped into the groom at breakfast in the Chipping Norton Premier Inn). As a friend, Rachael, set out the flower garlands around the Ceremony room, The Steep, a kilted Andrew was outside, with his father and brothers, greeting wedding guests arriving.

Escorted across to the ceremony by her brother, Louisa briefly stopped by the white 1960s sports car that had belonged to her late father. A restoration that had been continued after his death and a symbol on the day. The ceremony went well - a misspoke by the registrar got a lot of laughs, then out to via a shower of lavender, to drinks in the winter sunshine.

Tours of the brewery were laid on for many of the wedding guests before everyone headed into The Malthouse, for dinner and speeches. Evening guests arrived as everyone then headed back down to The Steep for the wedding ceilidh and the evening party kicked off.

Here are a few images from this Hook Norton Brewery wedding... 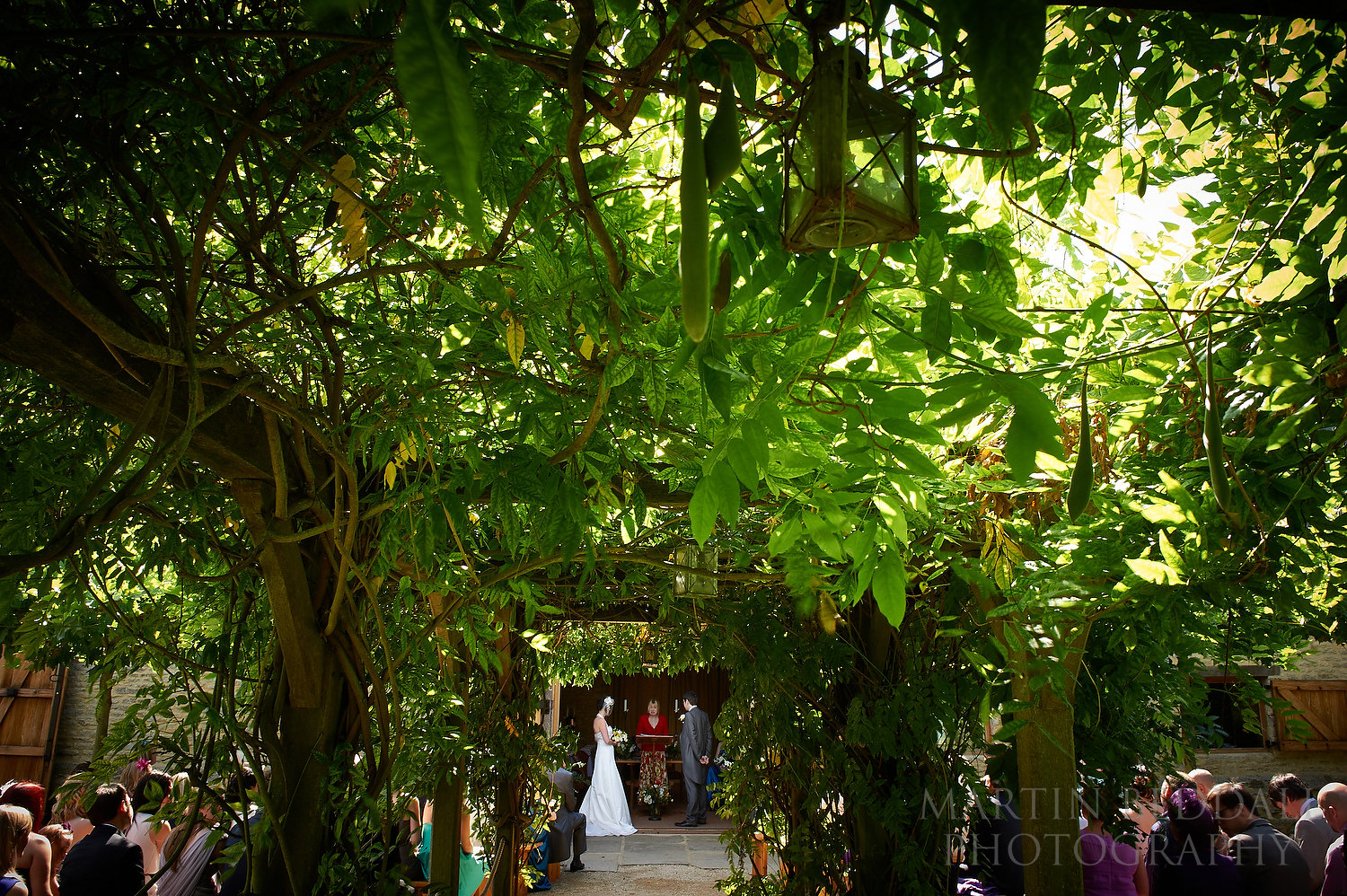 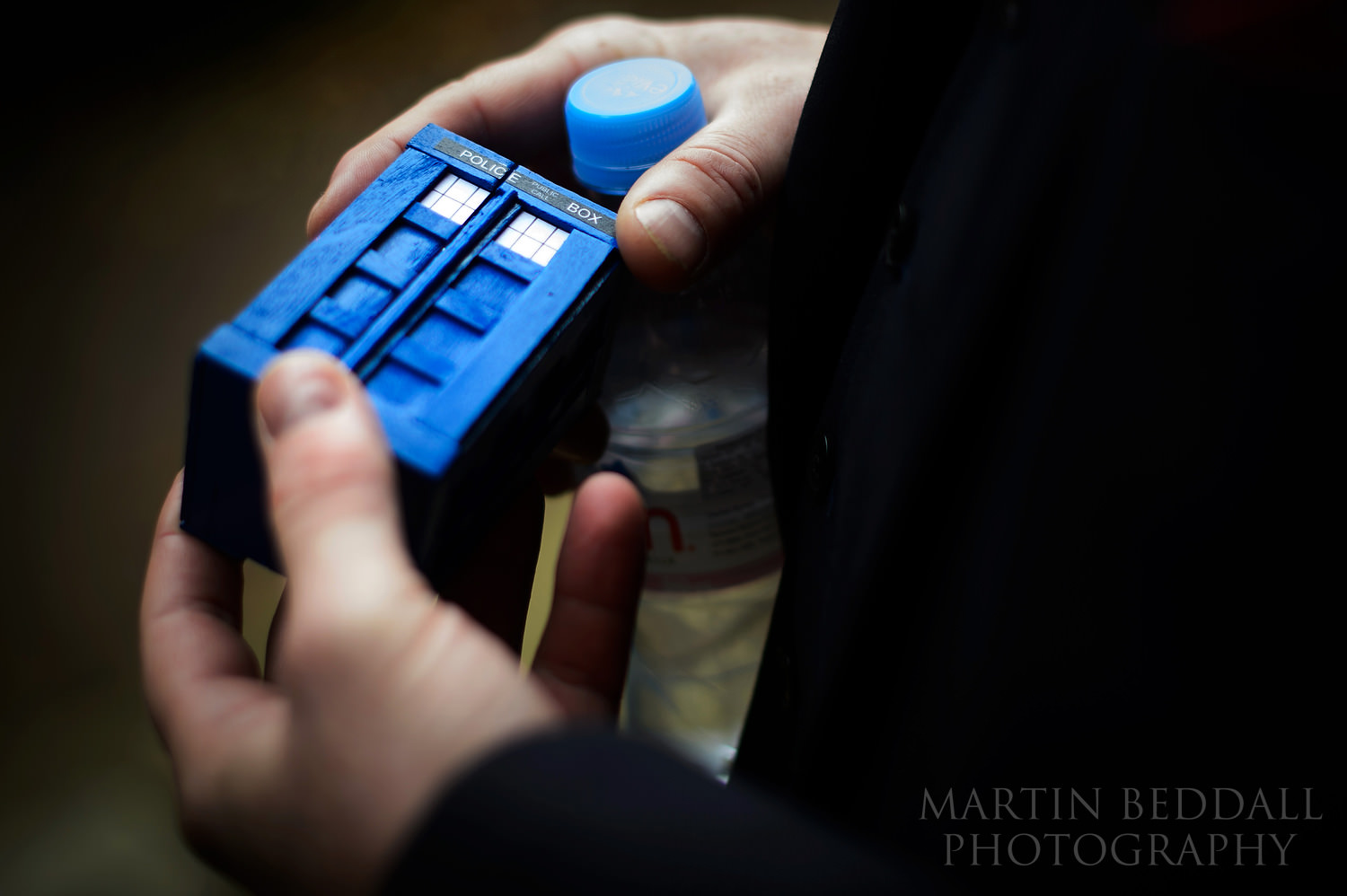 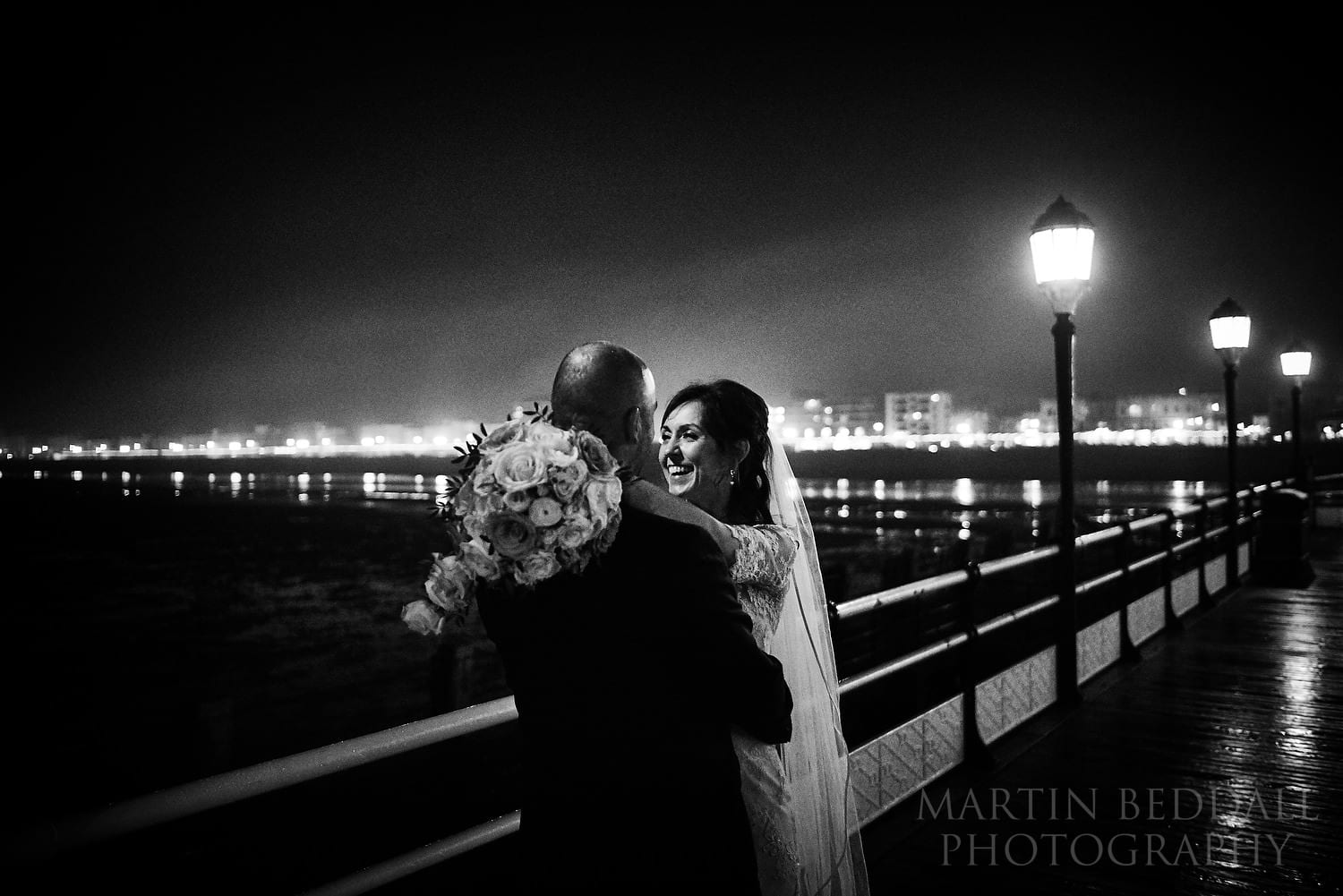