Canterbury Cathedral crypt – the location for Rebecca and Chris’s wedding in Kent. A dark but cool spot on a warm summer’s day. One of the country’s most famous cathedrals, so to get to the ceremony, you have to get past the hordes of tourists. A site of religious pilgrimage for hundreds of years (Chaucer anyone?). Today, most ‘pilgrims’ are on the tourist trail.

Rebecca was early. In fact, I’ve never seen a bride arrive so early – we all missed her arrival (to the tourist cheers). It meant she had to stand in the cathedral porch for quite some time, with well-wishers passing by and even requesting photographs with her. A bridesmaid defended her from the ‘documentary approach too far (?)’, at one point… 😉 Then The Precentor, who would be officiating the ceremony in the crypt appeared and snogged another of the bridesmaids!!

It was then the walk along the side of the nave, to the Crypt below. An extra treat for the tourists in the Cathedral. A bit of pageantry.

Ceremony done – a rare one where no pictures were allowed of the vows (been over eight years since I’ve encountered this restriction on photography)*, but a big favour had been arranged to let Rebecca and Chris get married in such a historic location. Still, no need for any silly posed up ‘signing of the register’ shot! It was then back up to the cathedral and to the cavernous (and cool) Chapter House, for the drinks reception. Some pictures in the cloisters and then across to the Cathedral Lodge, ahead of the meal and speeches. A hotel set with the grounds of Canterbury Cathedral. We even got some late, low summer sun, before the dancing would start.

Here are a few images from this wedding at Canterbury Cathedral…

*Apart from Swindon registry office (terrible wallpaper) and St Paul’s cathedral (the OBE chapel) – even shooting through the tiny (dirty) bits of glass in the chapel door had been banned by The Chapter, last time I was there. But a last-minute reprieve was given – as long as I didn’t show the images on my website, so others couldn’t ask for the same…..??

It’s been a long time since I’d been to Canterbury. When I was at The Times newspaper, it became my Christmas day ritual. After the first time, I was sent down to photograph the Archbishop of Canterbury getting ready and then delivering his Christmas day sermon in the cathedral. Here was the image from my first visit on a December 25, that was published in the paper. Like bridal prep – reportage, as he was getting changed. The Archbishop even signed a big print of this shot for me, but sadly it was destroyed in a house removal a few years ago. For years, my routine was up early on Christmas Day and down to Canterbury. Up early again on Boxing Day to then photograph the sabs and the hunts, as they clashed… 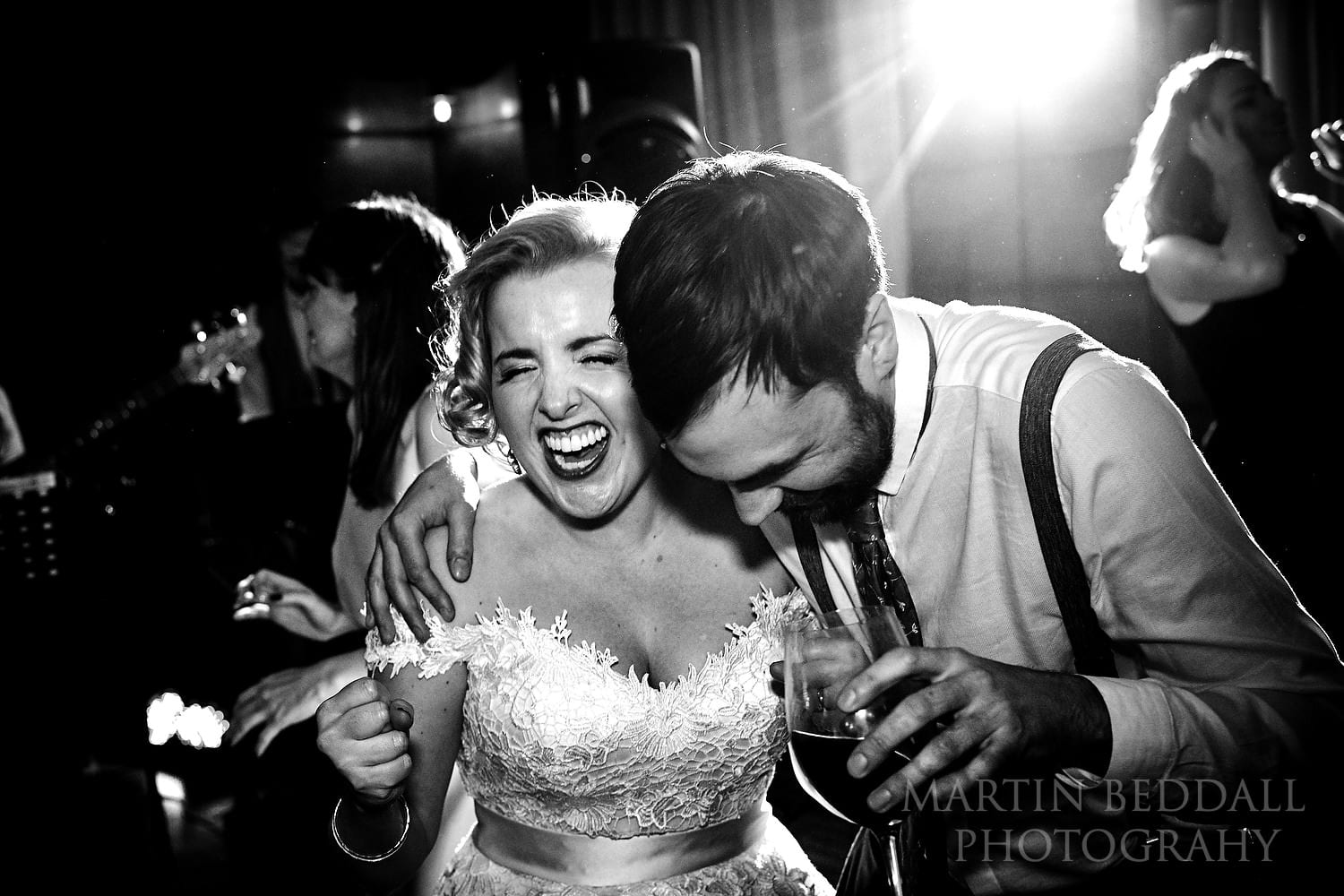 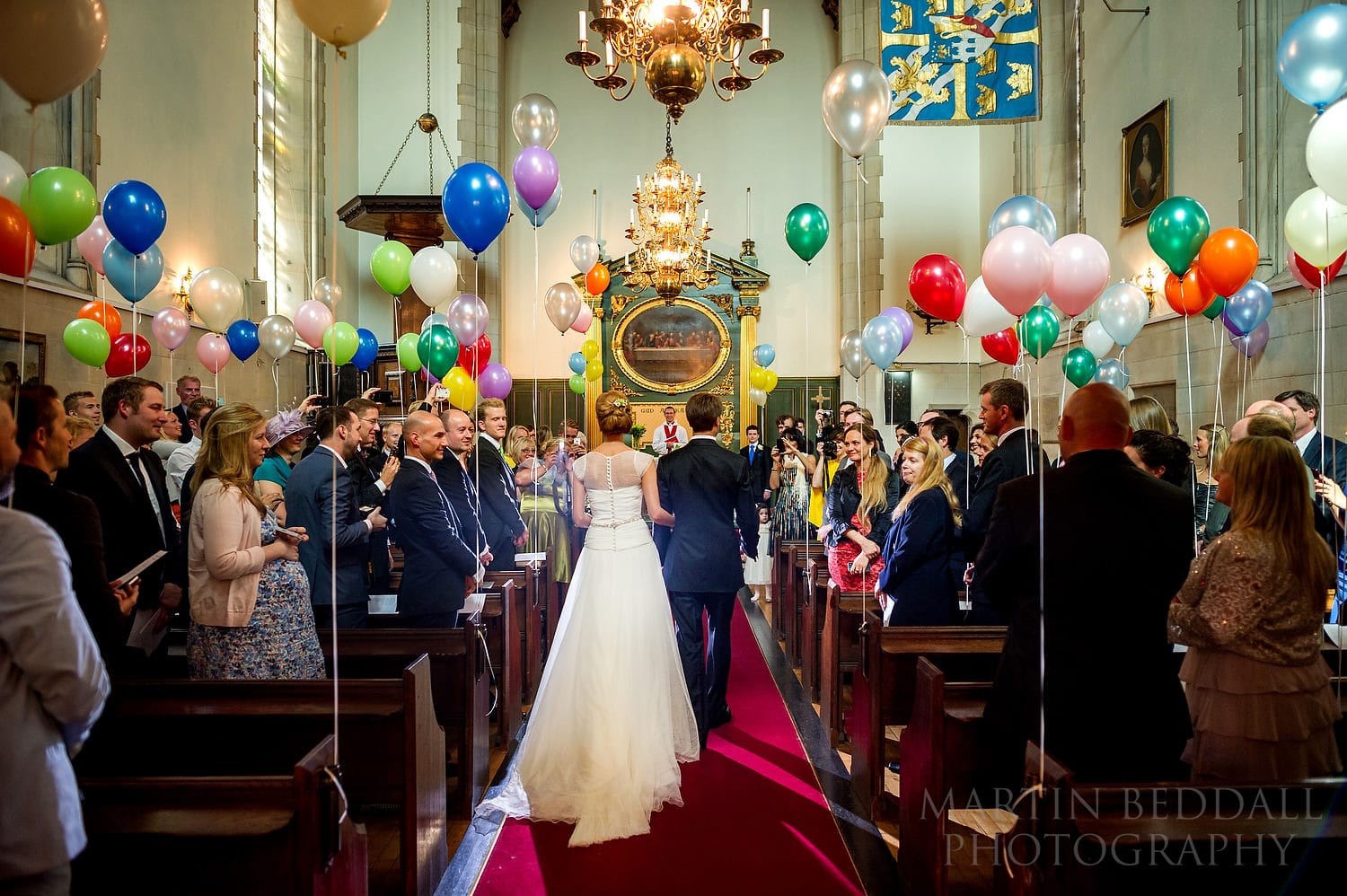 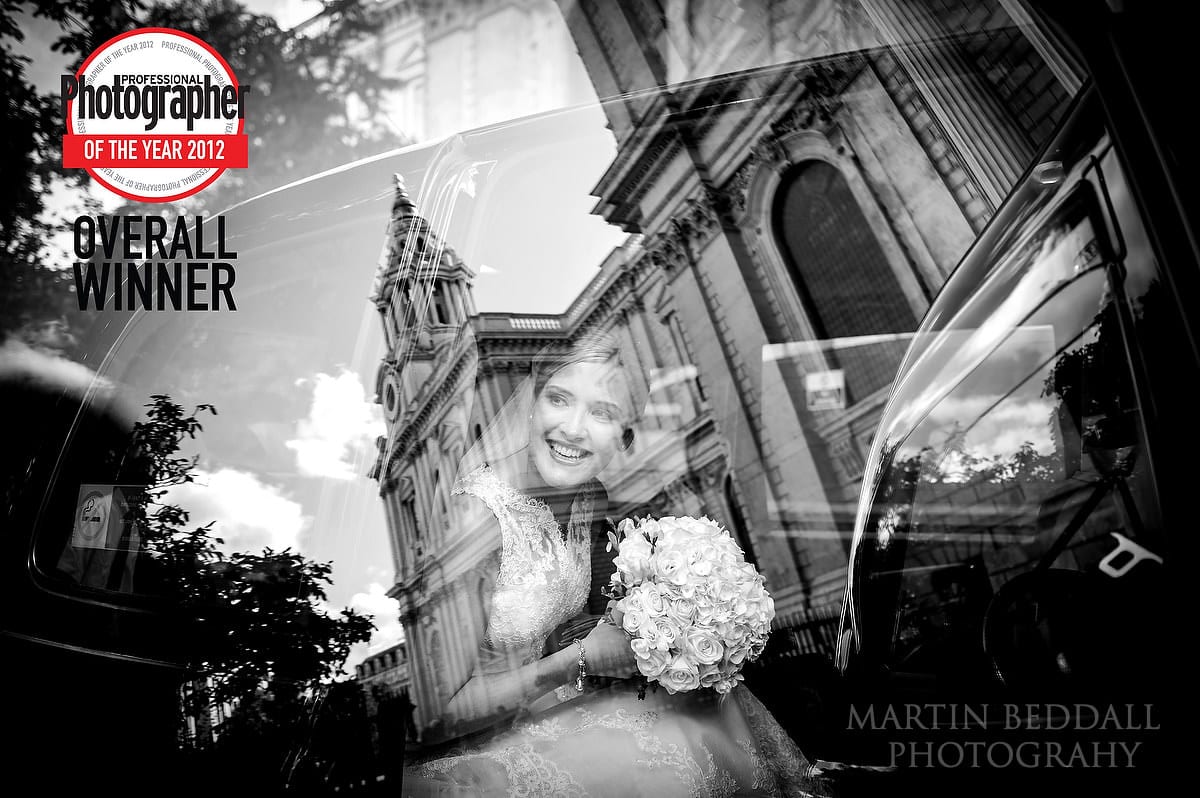 Professional Photographer of the Year Award