Cain Manor, an Elizabethan country house on the Surrey/Hampshire border and the location for a wedding that went ahead post lockdown, albeit downsized. September 2020, it was meant to have been in July. But instead of postponing to 2021 or beyond, Erin & Jon decided to go for a smaller wedding day at the same venue. At this point, wedding ceremonies and receptions of up to 30 people were allowed.

Cain Manor is part of the Bijou wedding venue group, I've now shot at three of their five venues. The old haunt of Laurence Olivier, Notley Abbey and their other Surrey wedding venue, Botleys Mansion. To complete the set of unique wedding venues, I need to go to North Norfolk and to a chateau in Provence, Southern France. Given Covid, it may be a time before the latter? Weddings in France tend to be a bit hotter than here too.

Replanning a wedding thanks to Covid-19

Once the consequences of the pandemic started to be felt and lockdown started in late March, with no weddings allowed, couples who had weddings planned in the Spring were forced to abandon their plans. Either to cancel or postpone. Then couples in the following months, May to July, started to do the same. Around this time, the media was full of stories of 'difficult' wedding venues, not 'helping brides'. It often looked like a story of one incident, with a disgruntled bride, that was then just repeated again and again by different media outlets. Especially daytime TV shows, who love to have someone to moan about. (It's not real journalism).

Bijou was a company that seemed to get such a public beating, being named and moaned about. However, to quote this bride, Erin, "Bijou/Cain Manor are being as flexible as they can and have confirmed the new date with us. They've also said we can rearrange again if needed but we'd probably have to stick to more off-peak days like Mon - Thurs but that would be fine by us."

This was in May, with this date in September pencilled in. By August it was a question of whether any form of reception could follow the ceremony?

"Our venue, Cain Manor, are continuing to be as flexible and supportive as they can be. If receptions are allowed by then, they will provide a mini reception for us, we're just playing it by ear with them." This was green-lighted. I think this was the first ceremony and reception wedding that Cain Manor had been able to host since the lockdown?

I'll just add...this was my first time at Cain Manor. It's a venue I had heard about and actually hadn't realised how close it was to my in-law's house. It's a very nice wedding venue location and setup. The staff were efficient and friendly and worked with, rather than against me - ie. arranging so the first dance could take place outside. This sort of co-operation is not that common really. Plus the food was excellent!! I don't recommend too many wedding venues, but Cain Manor I would! ( Also to add, given Covid-19 - not only did the venue have a thermal camera checking everyone who entered, but has been the only venue so far in which the staff wore masks all the time - as they served the guests, etc)

The wedding day at Cain Manor

So to the actual wedding day at Cain Manor for Erin and Jon. First off, some familiar faces. This wedding booking came via a wedding for some of their old friends in 2017 at Buxted Park. That 2017 wedding had led to another wedding last year, where I got to see Iain and Lillian again. This how I tend to get weddings, recommendations from previous couples or people who had attended the previous wedding. So I often see familiar faces at new weddings. (I once shot a wedding with four couples there whose weddings I had previously photographed). Erin got ready with her bridesmaids and her mother in the bridal suite. Jon got ready in the 'barn' opposite. They had the whole venue to themselves, with most people staying there the night before.

Admittedly the ceremony room did look a bit odd - with the chairs spaced out. Also odd was that Erin and Jon were interviewed together by the registrars. Cain Manor placed a screen between them. Masks were handed out to all the guests and the ceremony could begin. Being live-streamed to Jon's sisters on the other side of the world. For the ceremony, Erin had to keep looking away, in an attempt to contain the tears as she looked at Jon. But married, a wave to the camera on the wall and back outside for confetti and drinks. A converted horse box serving up gin. Erin and Jon snuck off to a quieter corner of the grounds to facetime with family abroad, before going back into the hall for speeches and the meal.

The plan then was maybe the first dance in the hall, once the musicians arrived. Dancing is still not allowed, so no tables moved to increase the space but it was a mild September evening, so it was agreed to cut the cake and hold the first dance outside. A speaker was moved into the doorway. The sunlight had gone behind cloud pretty much by then, but with family and friends forming a circle around them, it made better pictures than inside. And yes, a couple of people joined in...

Not the full plan that Erin and Jon had for their Cain Manor wedding, but it still went well, as small weddings can - there is more intimacy about them. Here are a few images from the day...

(Odd fact : according to Wikipedia, the original owner of the house in Elizabethan times,"named the house 'The Land of Nod' in reference to the biblical story of Cain's banishment.")

If you are planning a smaller, Covid-19 restricted wedding and like the storytelling approach that you see here, please do get in touch!

The image below, from this wedding at Cain Manor,  won an award in the international wedding photojournalism competition held by The Wedding Photojournalist Association (WPJA). 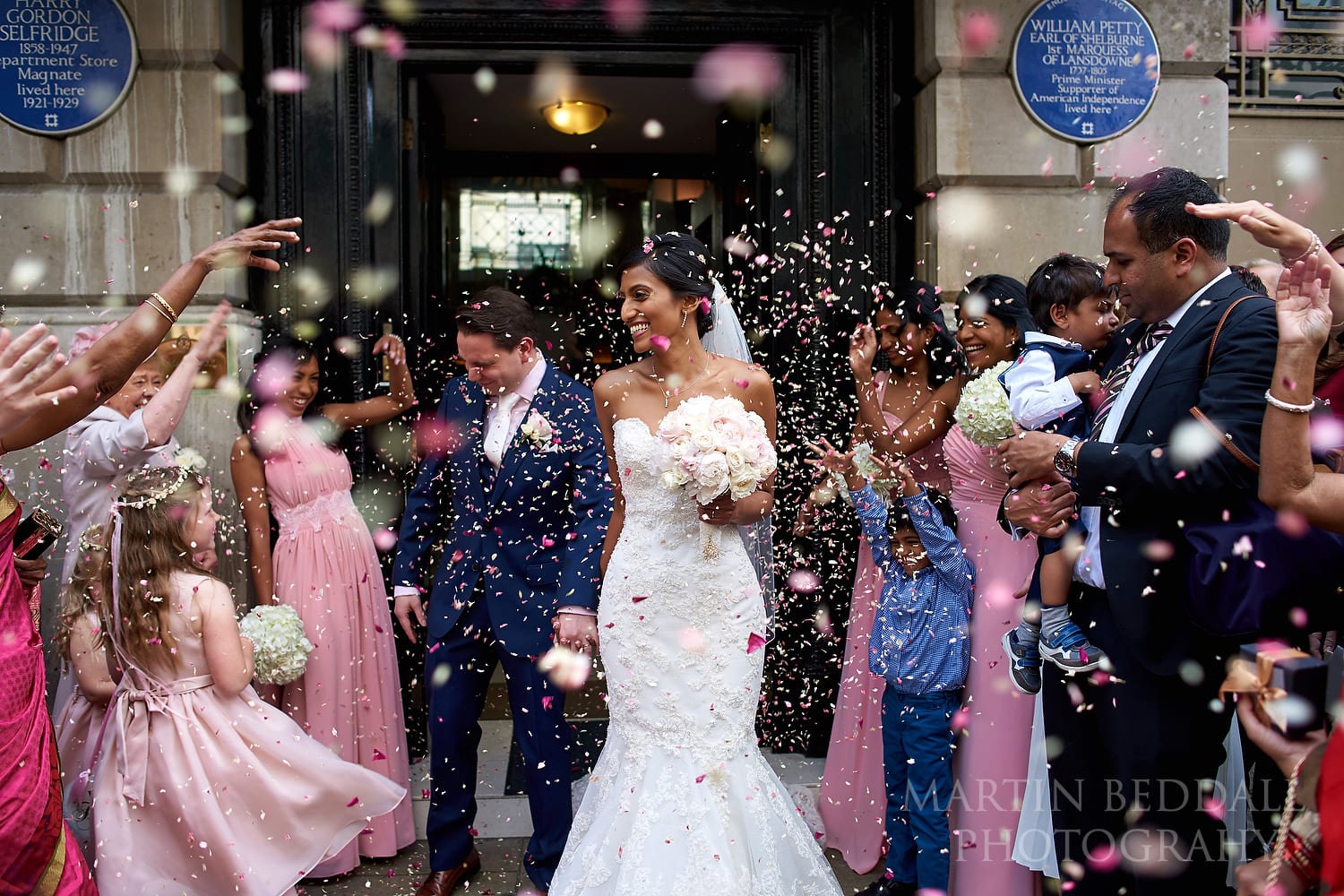 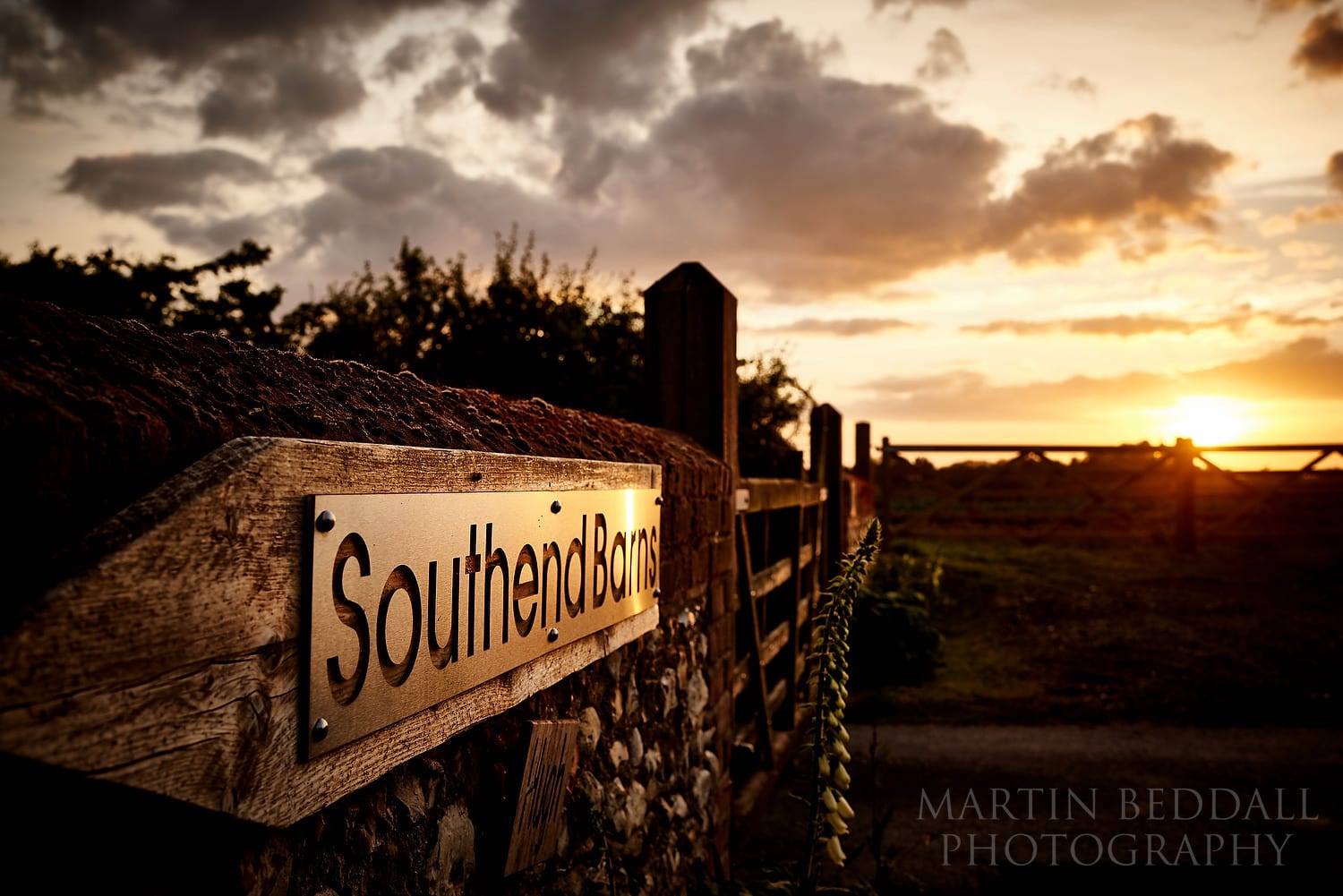 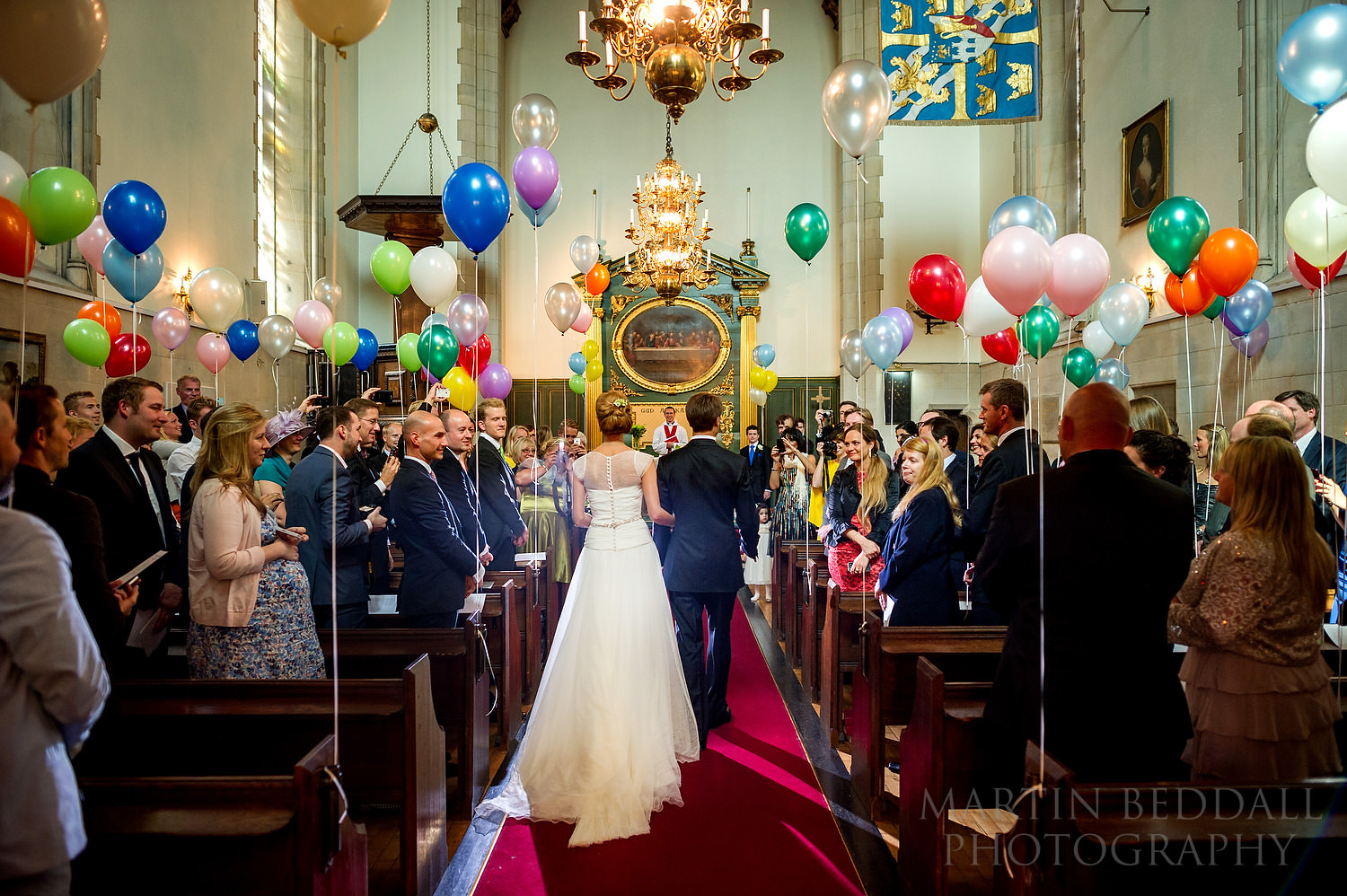