Winter is coming! Well, Storm Angus was at least. I don’t think I’ve ever left a wedding at the Town Hall Hotel, in Bethnal Green, not in the rain. But for much of the day, it was dry, if a touch cool, rather than very cold. A largely indoor wedding venue – popular for winter weddings – no need to be outside much but the cold would not have bothered this crowd.

A Scottish/Norwegian alliance in London.

Corrina and Frode got married!

So coverage starts in room 101. Here Corrina was having the last of the make-up and hair adjustments done when I arrived. She was then helped into her wedding dress by her sister and mother, as Frode was in the council chamber, chatting with the registrar. The abundant foliage hid one of the registrars from view. A ‘secret’ signing here later…

Guests were greeted, wedding rings collected, before Frode went back to the bridal suite to escort Corrina to the other side of the hotel and the council chamber, for the wedding ceremony. Frode’s sister, Ida Marie, played the flute as they entered the arena. A slip of the tongue from Frode gave everyone a moment to laugh before the registrar declared them ‘husband and wife’! A kiss, a hug, and big smiles to the applause all around them. A quick pic on the steps outside with everyone, once the Tesco delivery van had moved on, before back inside and across to the De Montfort suite for the drinks reception. A jazz band on hand too.

Then back across to the meal, but Frode’s speech first. The best man’s speech was later – a video. Cake cut, first video watched – time for the dancing and Licence to Ceilidh got the party started (with one of next year’s grooms on drums!) 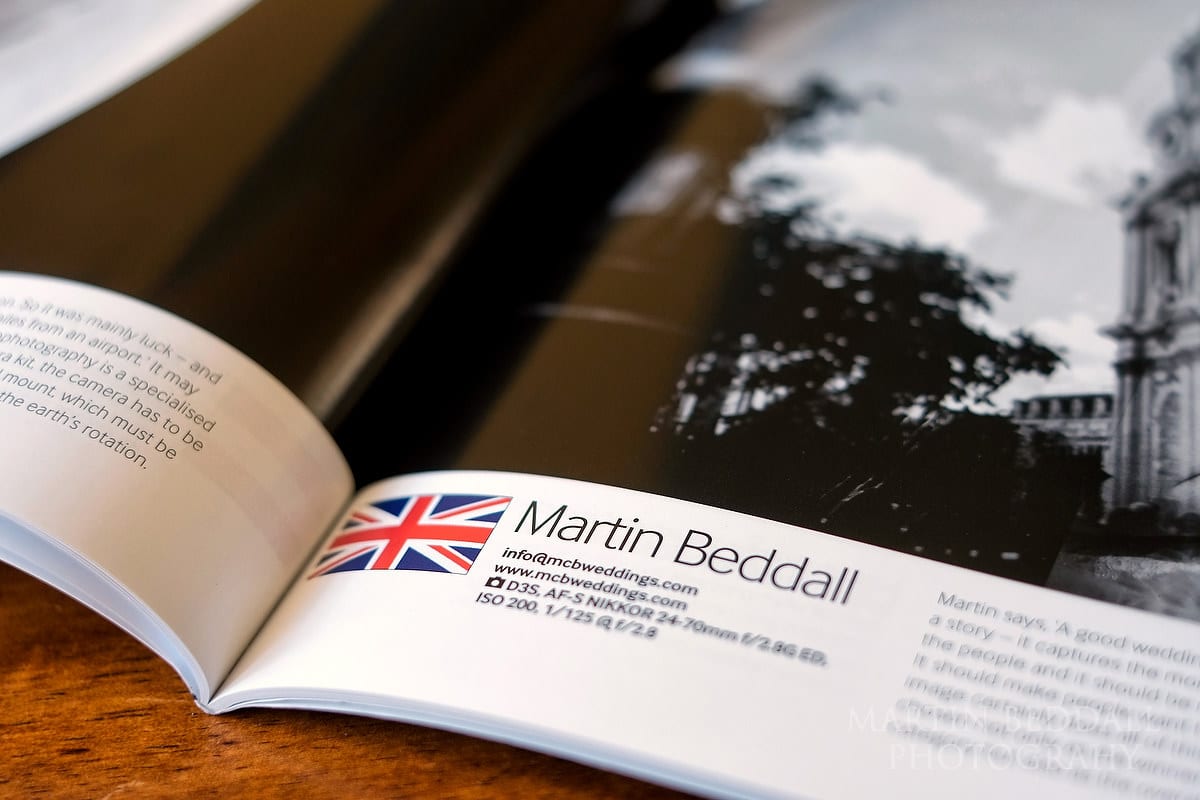 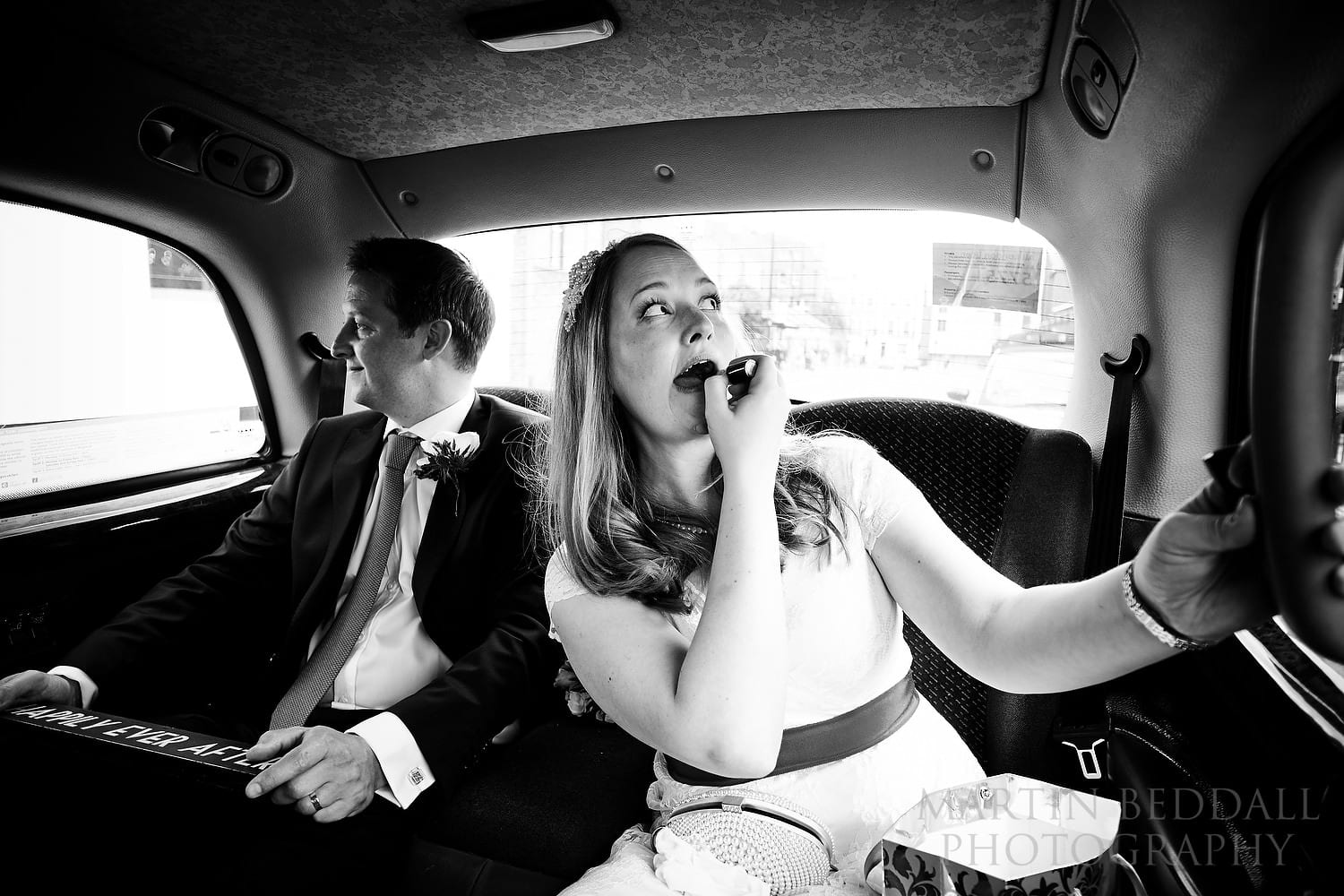 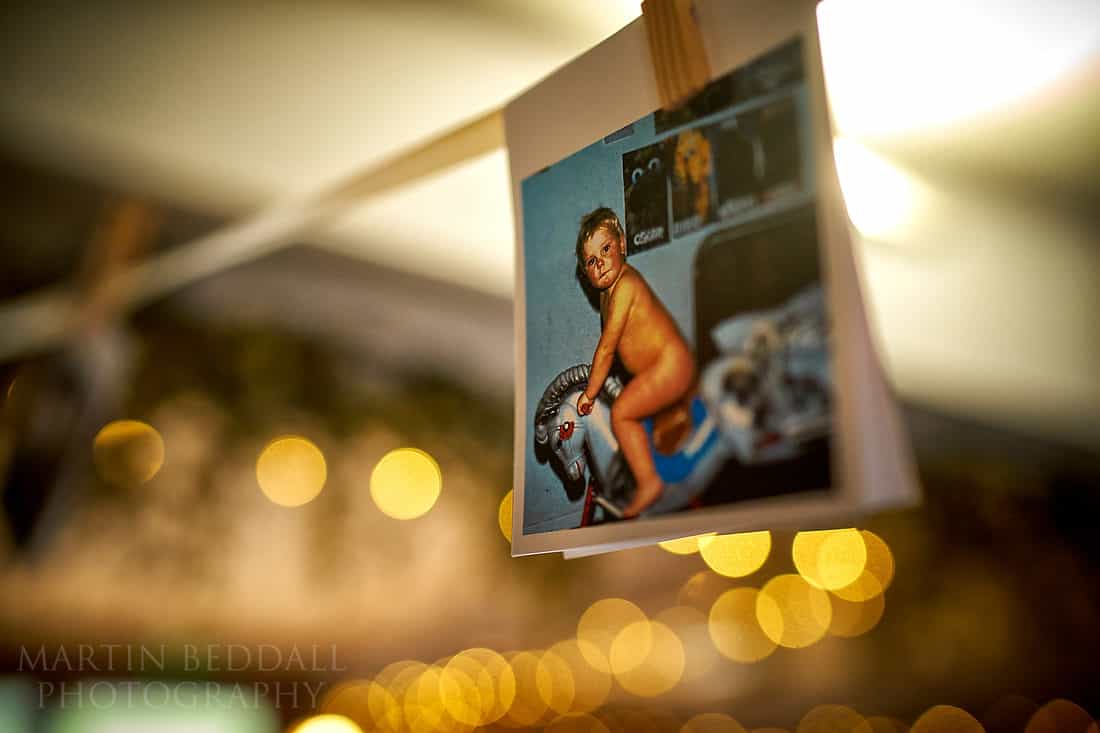