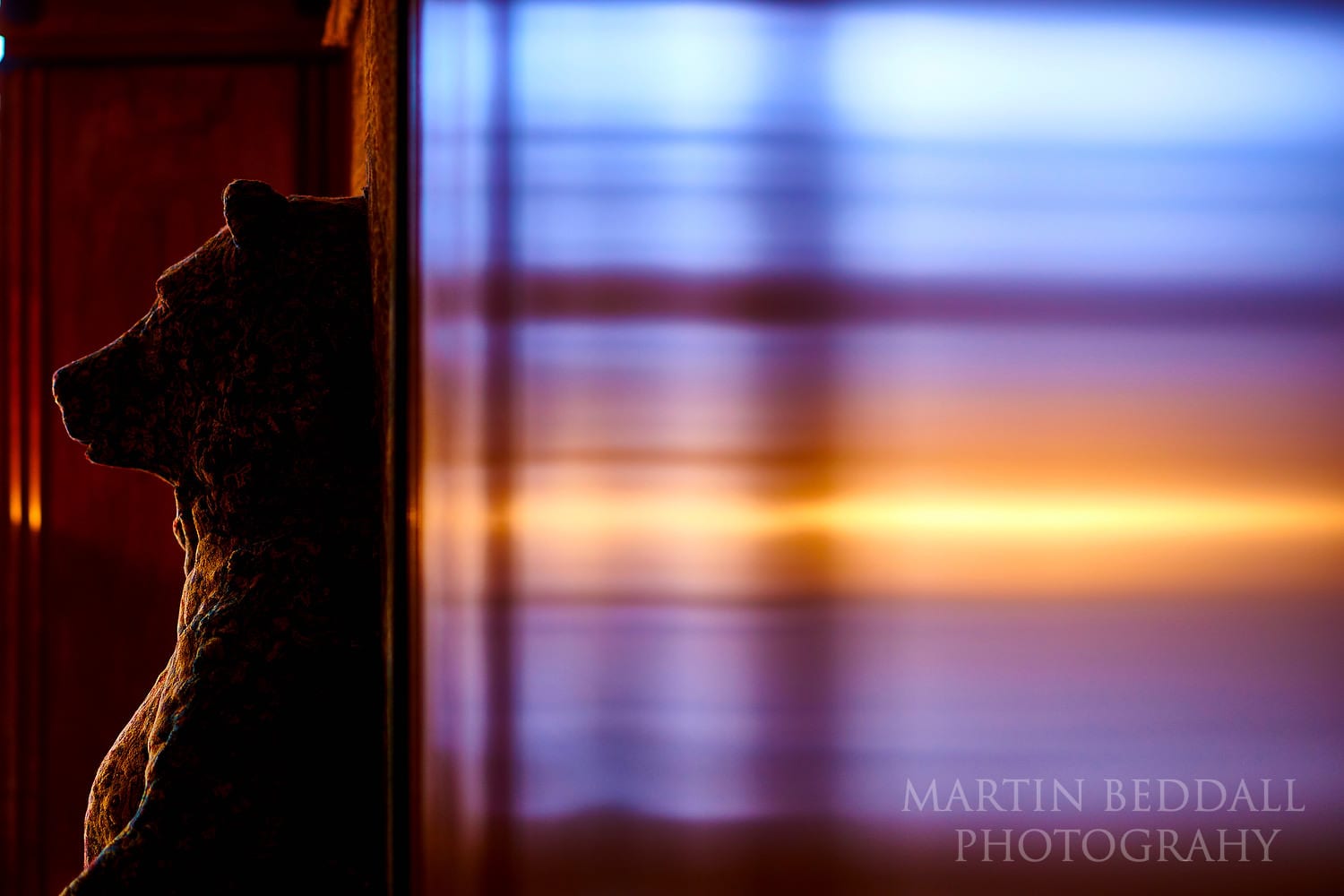 Two birthdays and a wedding. No forgetting anniversaries for Beth and Nick from now on. Their wedding, at Bethnal Green Town Hall Hotel (East London), was on Nick’s birthday. The following day was Beth’s birthday. There was no wedding cake as such – a cheese tower instead, but a birthday cake did make an appearance later.

A winter wedding, with the wet tail end of an Atlantic storm due to head over London by close of day. But all this winter wedding was inside, in one place. The old Town Hall.

Beth got ready in a bedroom that looked to have been a large office once upon a time. Just as she was putting on her dress, the Registrar arrived.

( Quick word with the photographer first……“Have you shot a wedding before?”.…love it when they ask this… 😉 )

Over in the old council chamber, Nick and the wedding guests were ready. The wedding ceremony, vows, rings, readings, tears, laughter, signing – all done. Back out for drinks next. Drinks in the anteroom and spilling back into the council chamber. A few quick portraits in the corridor. Beth had said, none of that soppy-looking-into-each-other’s-eyes stuff!

Well, there was a bit…More drinks and then in for the meal. But first Beth’s father was to speak. Now he asked me later how long it had been? Looking at the EXIF data on the images, about 24 minutes or so, I reckon.

The Kray Twins, Margaret Thatcher and the Falklands War – not your typical wedding speech subjects. But still one of the funniest lines I’ve heard, after hundreds of weddings, just at the end, when he talked about Nick. (You had to be there!). Nick and Rupert followed later, along with some birthday cake.

Meal done, the doors at the end of the room opened and the band got going. Time for dancing. The day neared its end, one birthday done, one wedding done, another birthday to come.

Here are a few images from their day at the old town hall in East London, the Town Hall hotel… 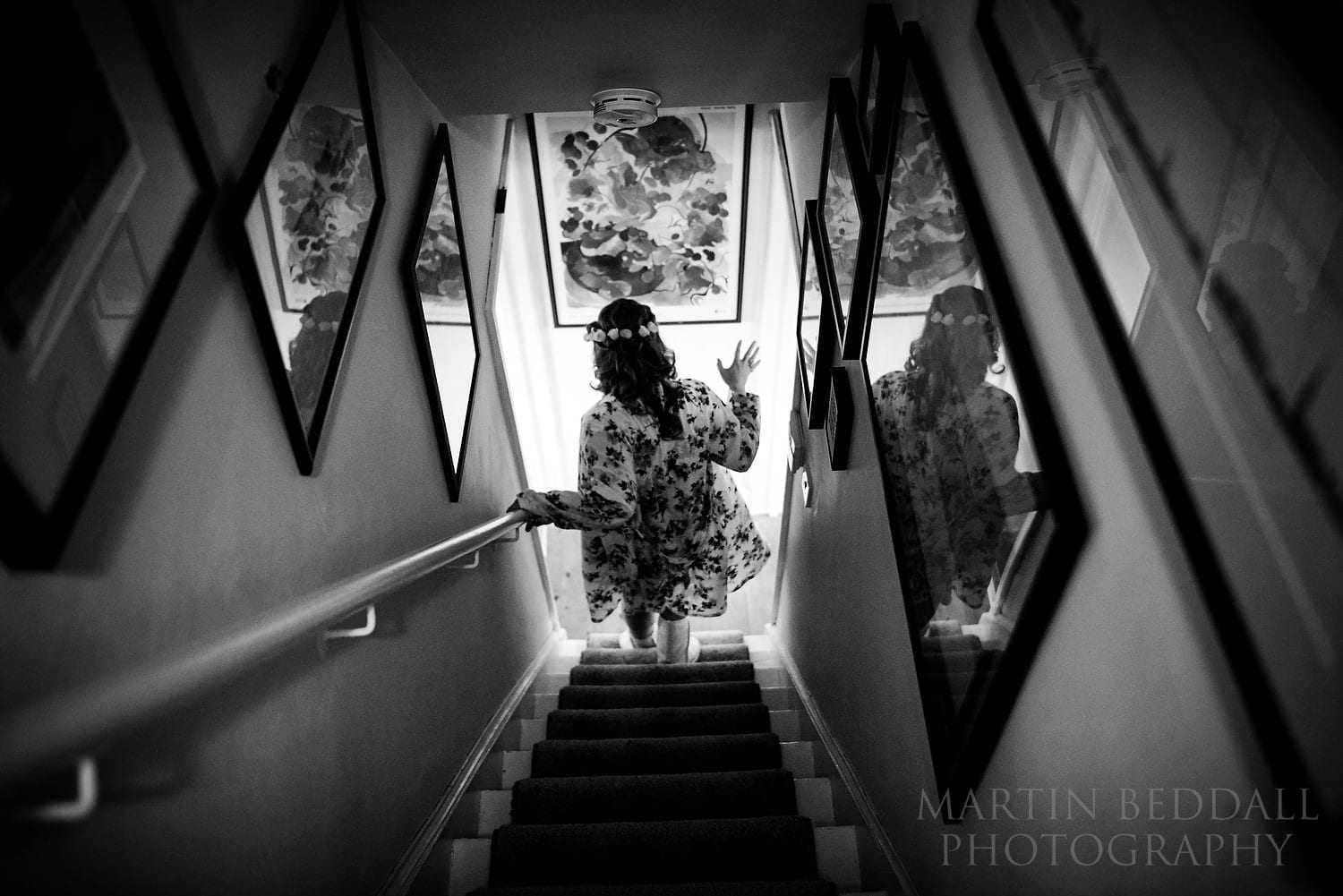 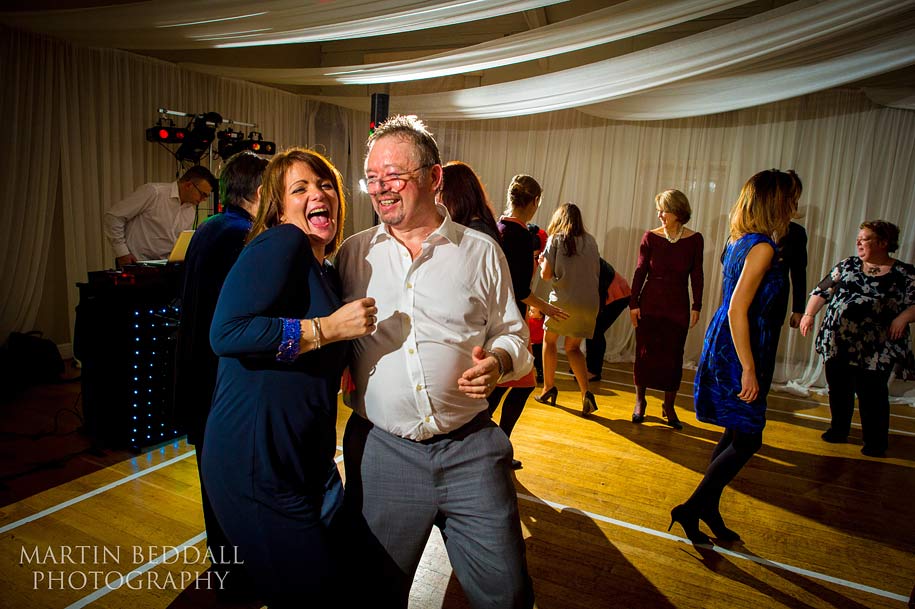 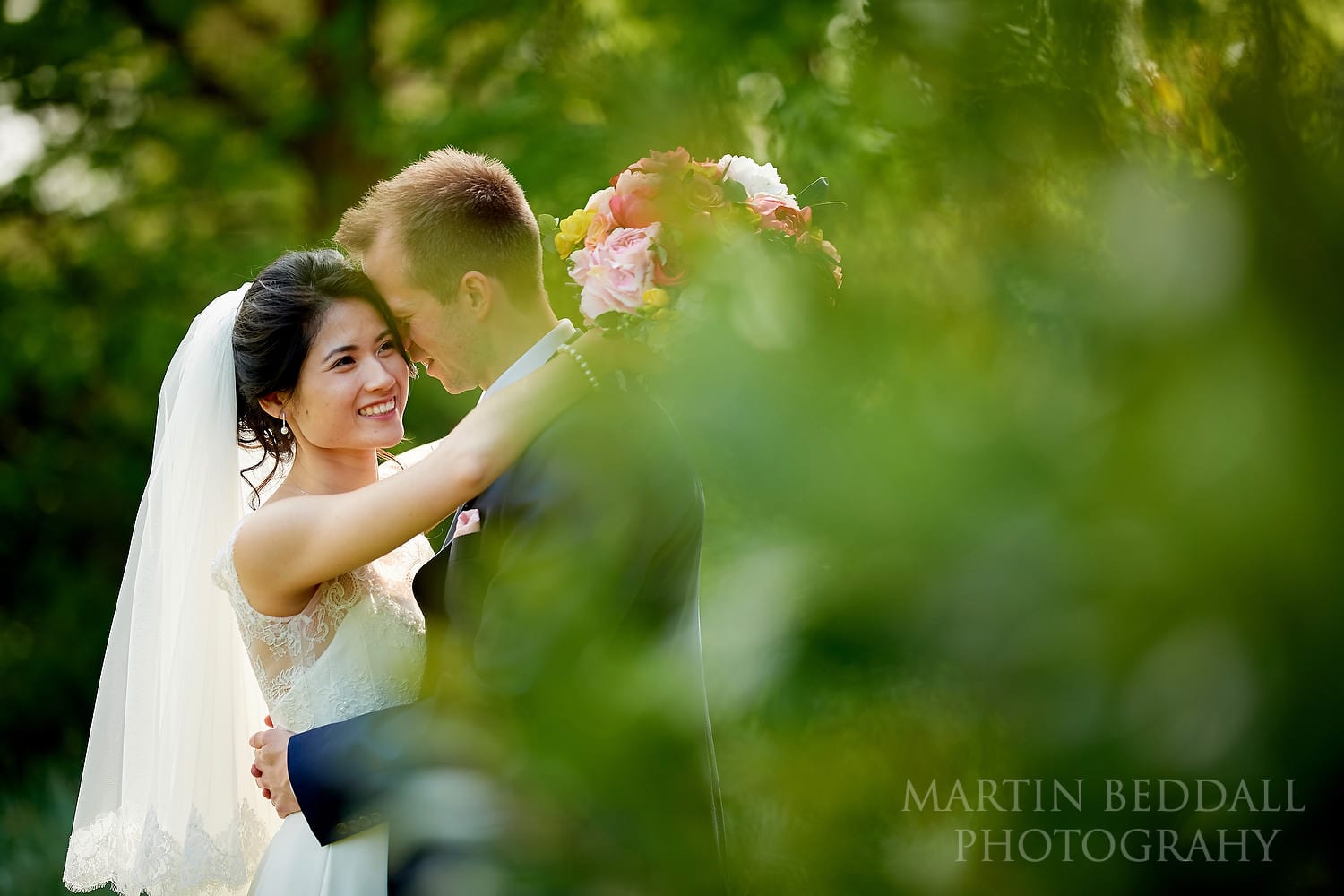