Digital cameras – that is the subject of this short post. This is not meant to be another post about that award – although everyone tells me that I’m meant to be marketing it, marketing it a bit more and marketing once again. 😉  The first photo below is from my local newspaper talking about the awards. Maybe the less said the better about the accompanying text – maybe no sub editors there, certainly no proof readers,  but publicity of a sort. 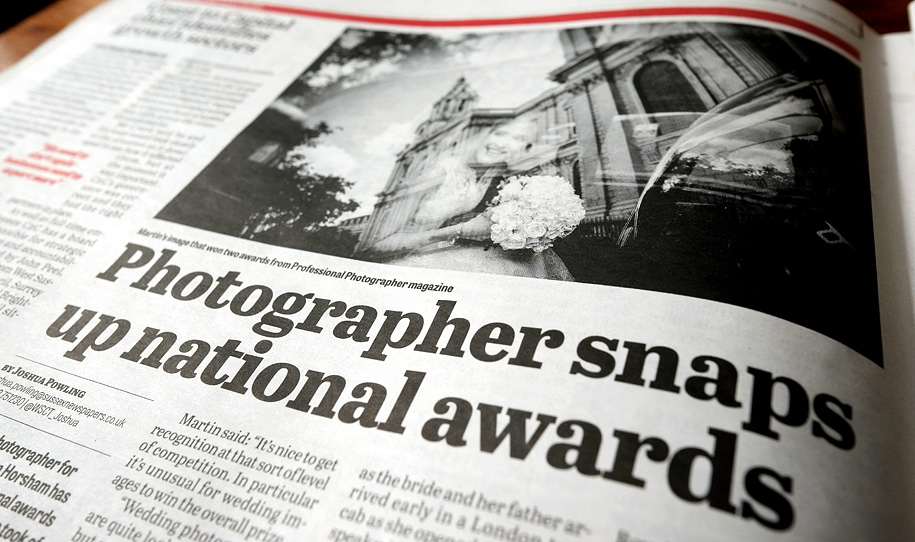 That said, this post is related to that awards night.

When the category winners had been revealed, so were large prints of their winning images – almost 3′ x 2′ in size – set upon artist easels. They were beautifully printed by Loxley Colour. I got to keep mine. I managed to get it home only slightly dog-eared from it’s journey on the National Rail network. A journey from Cheltenham to Sussex that had to be via Birmingham and across London due to engineering works. 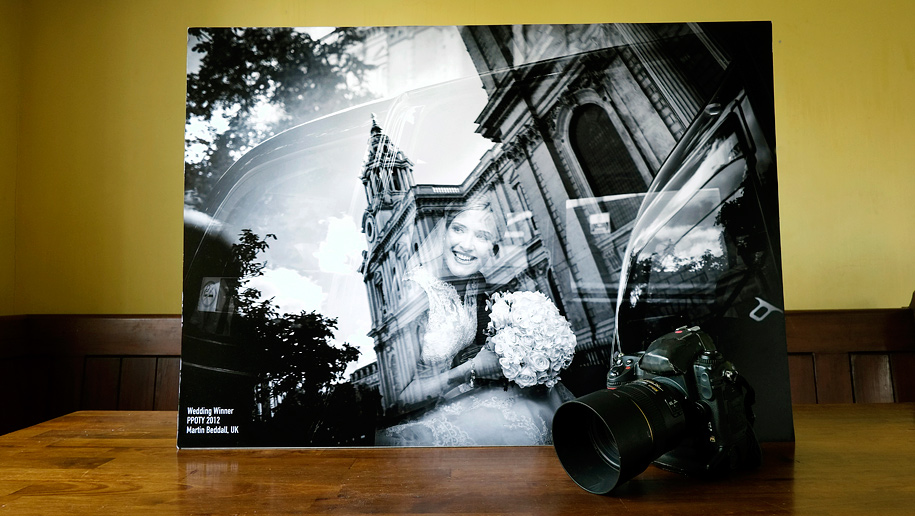 But back to digital cameras.

I want this print to illustrate a thought. There is an constant onward march to increasing the pixel count in digital SLR sensors. Every new camera seems to champion it’s steroid induced growth in pixel power. Salivating camera geeks race to be the first to put down their credit cards for the next “BEST’ sensor.* But is this what it is all about? Does more megapixels mean better cameras? There is an old adage that it’s not about the camera but the person who uses it. Very true. Good photographers have an ‘eye’ that sets them apart from someone who just bought all the gear. I personally think this is intuitive, a natural ability. But it still needs to be honed over time. Every photographer is learning as they go through their career. The technical aspects can be learnt and developed to a high standard, but if a photographer doesn’t know how to ‘see’ it is wasted. ( Photoshop effects do cover up a lot of bland wedding photography around these days ).

Despite recent trends in photography – particularly wedding photography – experience does count! But with digital cameras, there is something about the camera too. It used to be that the camera was a box that let in light, then it was down to the film stock, the developing, etc – but now these dSLRs are powerful computers in themselves and the one you choose and work well with does make a difference.

This is not meant to be a Canon or Nikon brand comparision/knocking post. I switched back to Nikon two years ago. I shot a wedding with one of my Canons on one shoulder and a loaned D3S camera from Nikon UK on the other. My decision about whether to switch ( yet again ) was made before the ceremony had finished! For me the D3S worked. For others the Canons work. Certainly I’d love to be able to combine both systems – pinch the quiet mode on 5d MKIII’s,  some Nikon versions of the 50mm/f1.2 and 135mm/f2.0, for a start. But the D3S is a fairly modest sensor in terms of size these days – 12.1 – but it is not modest in it’s abilities, especially in low light.

So back to the print. A print this size ( albeit professionally printed ) really shows what a sensor can do. Unusually for me this image was actually shot on a zoom lens rather one of my usual prime lenses, the AF-S Nikkor 24-70mm f/2.8G. But even compressed for a website, at 72ppi, the close-up detail below ( and this is an uncropped photograph of a portion of the print, not an enlarged detail from the file ) hopefully gives an idea of what a versatile camera the Nikon D3S is, and why I have three of them! I’ve owned many digital cameras since 2001, starting with the Nikon D1x and D100 but including Canon 1d MkII’s, 5d’s, 5d MkII’s, and the Canon 1DS MkII ( plus a Leica M8 ).

But the Nikon D3S is currently my favourite digital camera to capture weddings with. Which is maybe not surprising as my favourite film camera was the Nikon F5 – its analogue brother. 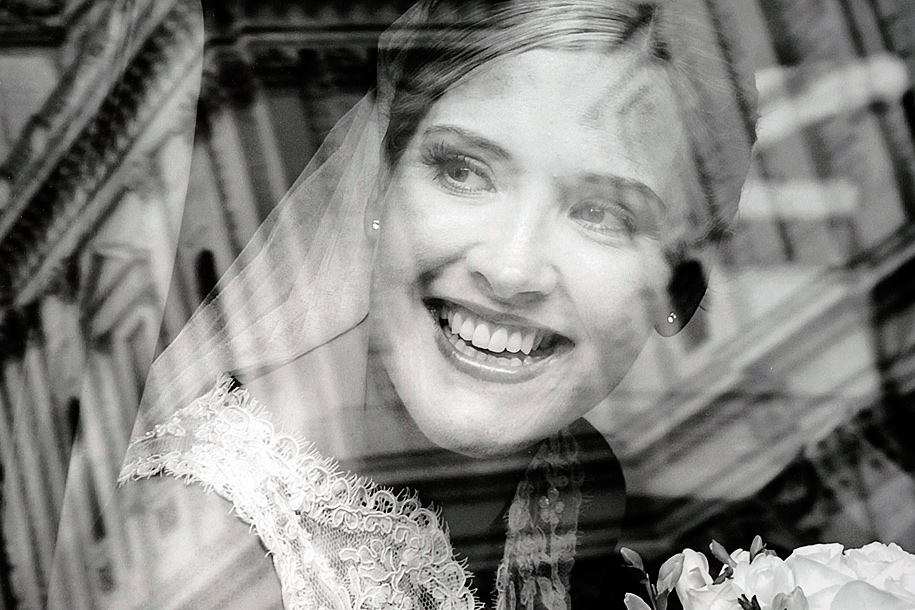 * That said, anyone know the six numbers for the next Lotto draw? I kinda fancy the new Leica M cameras!

Comments
Sony A9 a year of reportage wedding photography

[…] Full frame sensor: for me, a given. For those who shoot Fuji, not necessary maybe? Let’s keep it full frame though… As for size, 24Mp is enough – concentrate on the high iso capability of the sensor. Even 12 wasn’t half bad…! […] 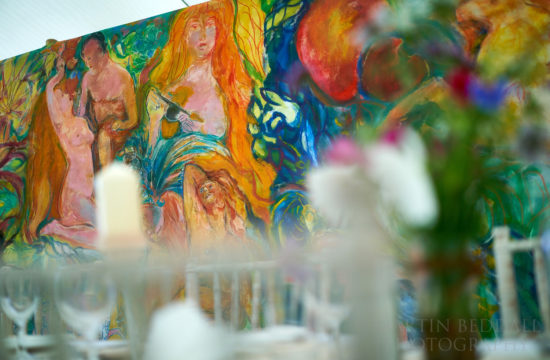 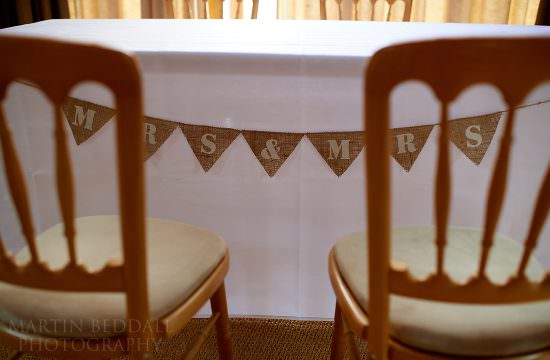 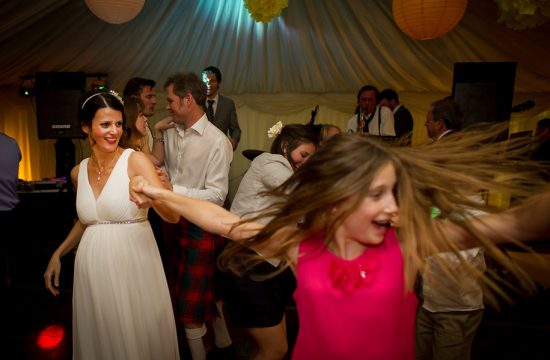