In the post today, the Spring issue of Square Meal Weddings magazine, featuring one of my weddings from last year – Sophie and Ross’s wedding at the OBE chapel, St Paul’s Cathedral, London. 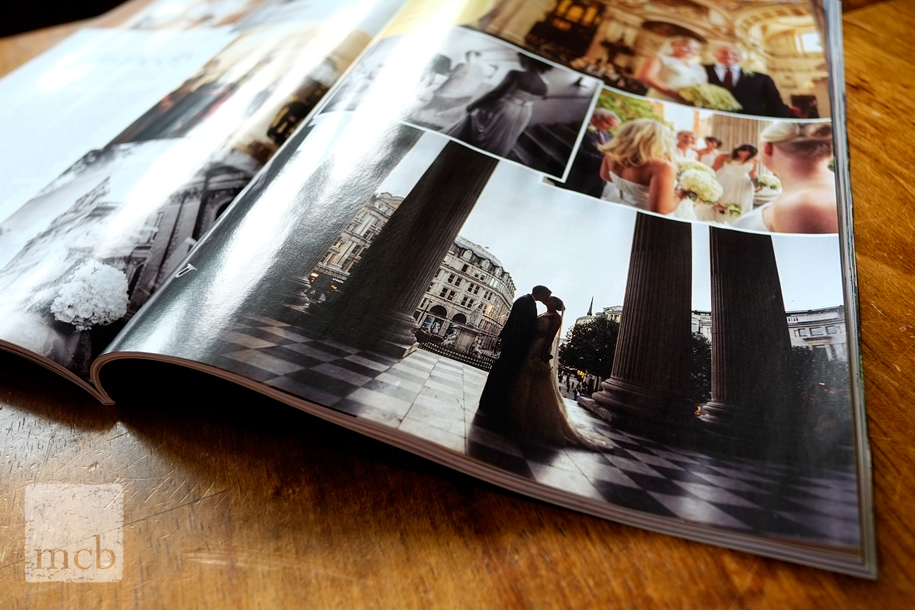 Anyone who has even glanced at my website will recognize this wedding from last September – certainly one particular image!

It’s a nice layout over three pages ( the cover shot isn’t mine, it’s from a nicely shot fashion shoot in the magazine. But I’ve added it so you recognize the magazine on the shelf ).

( I also shot the wedding last year of the magazine’s Deputy Editor, Anna. The one whose groom raised the bar so high for all future grooms by singing his own composition, about this new wife, as a surprise before the first dance. The women in the room cried, the men gritted their teeth 😉 ) 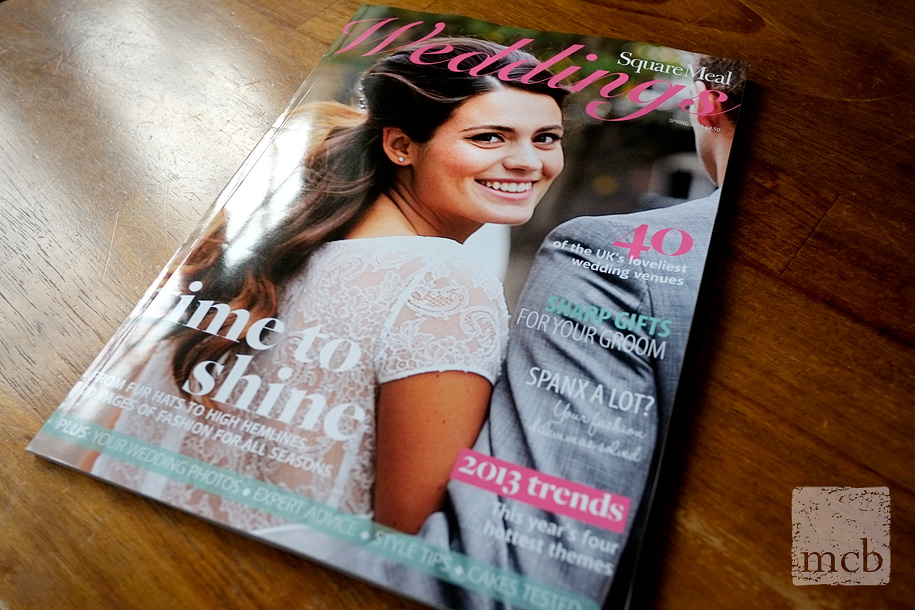 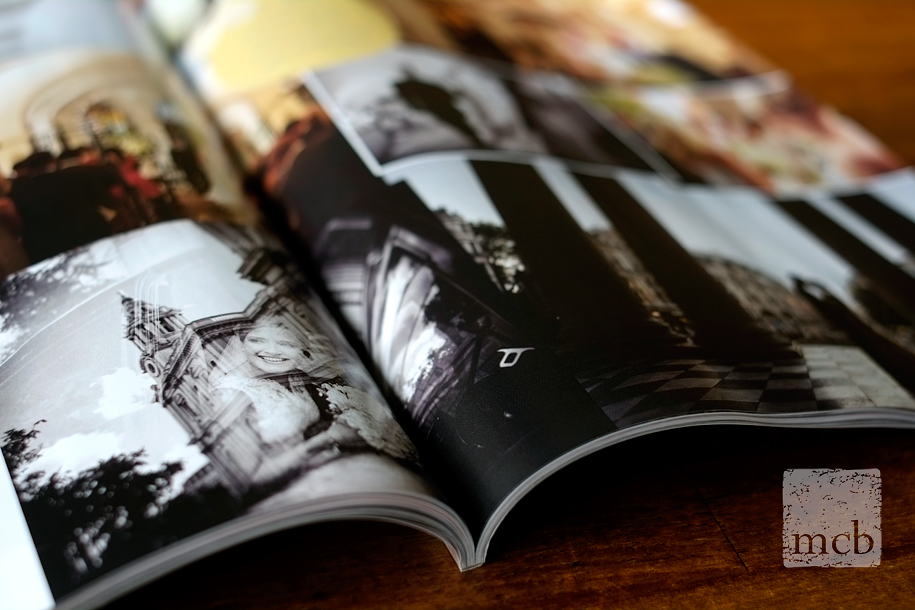 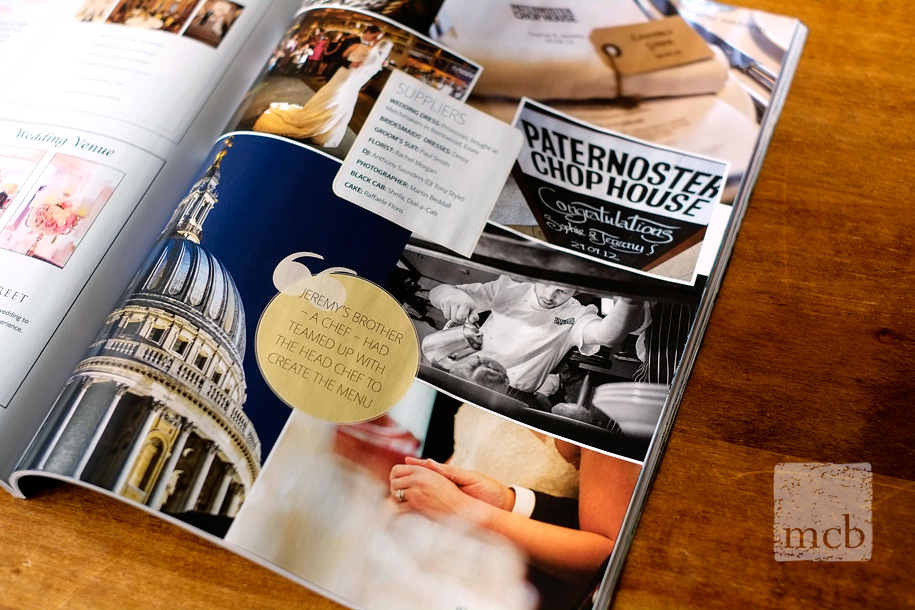 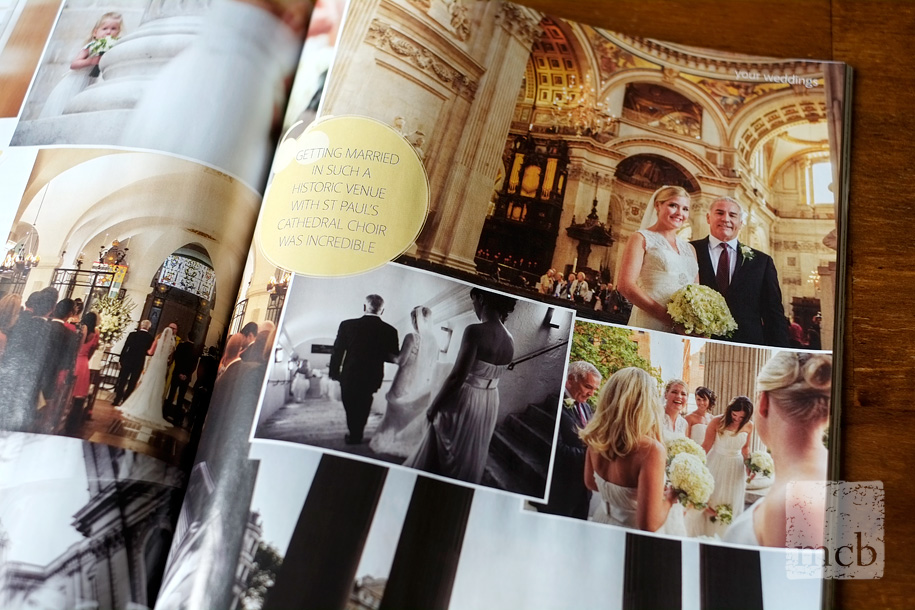 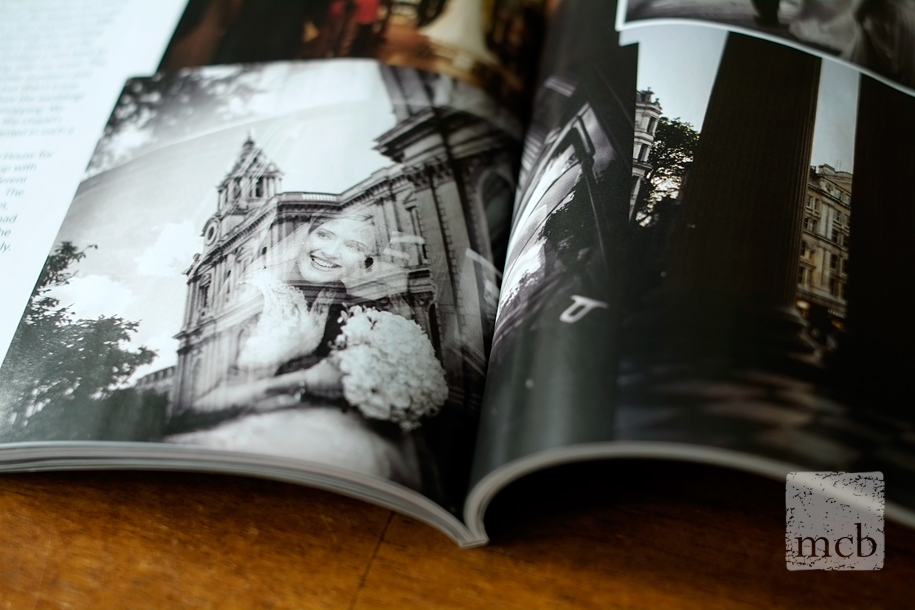 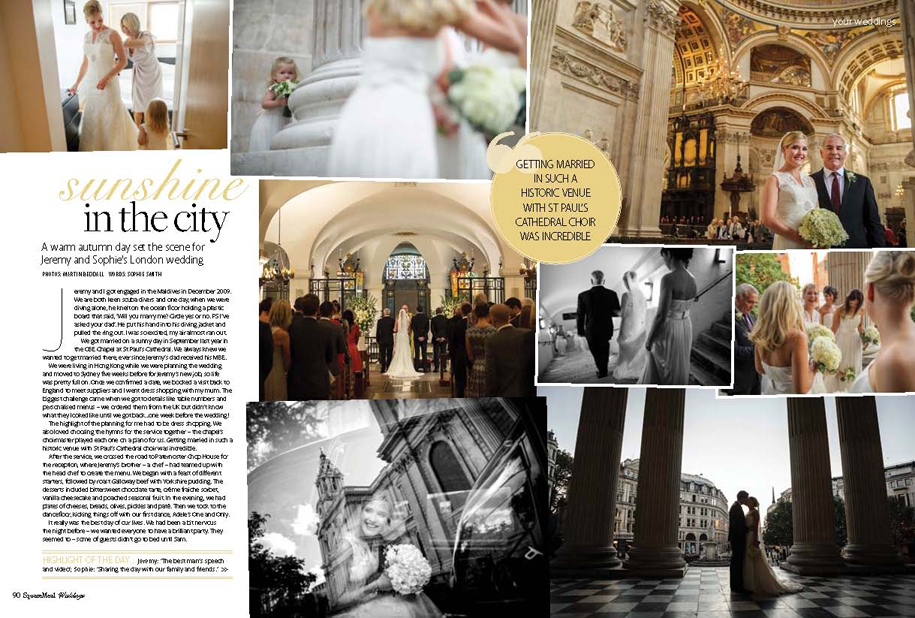 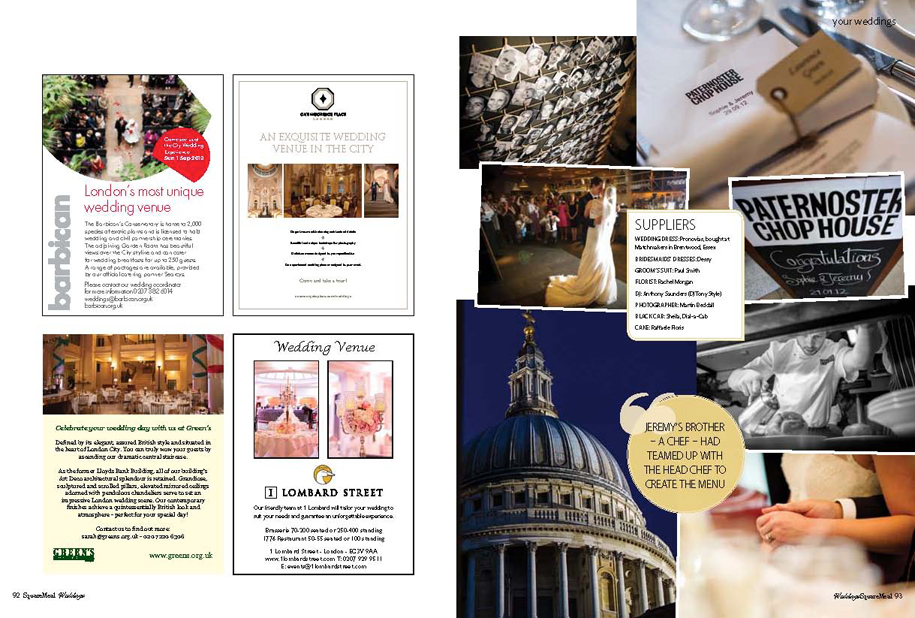 Another real wedding in another wedding magazine coming soon…..

But while on the subject of publications, I thought I’d throw in this shot of mine published in this Tuesday’s Independent newspaper – a break from the wedding photography. I was commissioned by The Independent to photograph this eighteenth century landscape by that ‘iconic artist of the industrial revolution’, Joseph Wright of Derby. It had been left to a local builder and was due to auctioned at West Sussex auctioneers, Bellmans.  ( update: it sold for £162,000 )

I’ve always liked these ‘art’ assignments, having completed an art history degree* some many years ago. Other the years I’ve done newspaper assignments that have seen me photographing Dali’s, Monet’s, Damien Hirst’s ( and the man twice ), Renoir’s and work by Picasso, to name a few. I once spent a week on the French Riveria with a journalist, for The Times, working on a story about Brits who lived and worked there. Amongst the people we interviewed, was an extraordinary woman who had survived the Nazi occupation of the area in WWII, despite being jewish, and went on to hang out with Picasso. She invited us to lunch at her very smart house. Sat there, we were surrounded by works by Picasso, Matisse and other famous art names. There were even priceless works of art in the bathroom, as well as a hat box lid signed by Pablo Picasso! 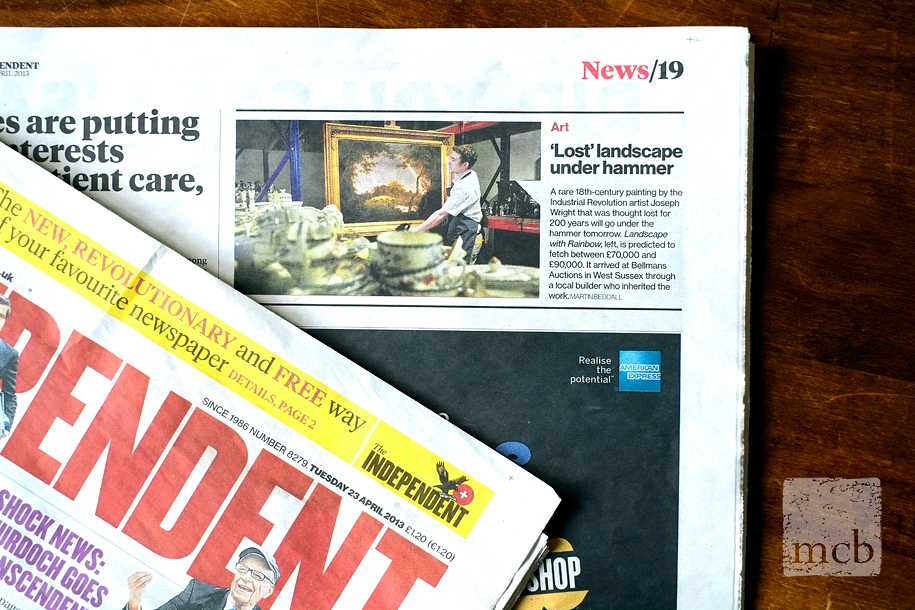 * My old physicist housemates still rib me about the ‘finishing school’ image of that degree course.

[…] what I would have chosen and some very poor cropping of some images frankly. I much prefer this layout design of my work in a magazine from a few weeks […]