Ockenden Manor, an Elizabethan manor house in Cuckfield, West Sussex and now a luxury hotel and spa - the venue for two wedding ceremonies. One inside, one outside - thanks to the weather.

A matter of days after their marriage in South Korea, Phoebe ( Seunghui Chai ) and Andrew held a humanist ceremony, to mark their marriage, with family and close friends at Ockenden Manor.Grade II listed and dating from 1520 - Ockenden is how you imagine a luxury hotel, in such an old building, should be. Wood-panelled rooms, log fires, old paintings and nine acres of grounds. All tucked quietly away behind the high street in Cuckfield. Ockenden is a member of Pride of Britain Hotels, a collection of privately owned, independent luxury hotels in the UK. Part of a small chain of historic Sussex hotels, with the old house by the Sussex coast, Bailiffscourt hotel, and The Spread Eagle, a luxury hotel in Midhurst.

Being August in England, of course, it had to rain..and rain! So the first ceremony was held indoors. An intimate ceremony, held in a drawing room. But not long after this ceremony, as everyone had drinks,  the clouds parted and the sunshine meant the reception could move out into the gardens. It also meant the kids could use the bouncy castle set up in the garden. It quickly became a fortress in 'battle' with the adult guests!

But it also meant the traditional Korean ceremony could be held outside too. The colourful Korean clothing, a contrast to the quintessentially English setting.

Dinner followed, along with the speeches and then a chance for people to take a stroll in the grounds - or have more battles!!Once done, it was time for some country dancing inside.

Here are a few images from this day at Ockenden Manor in West Sussex... 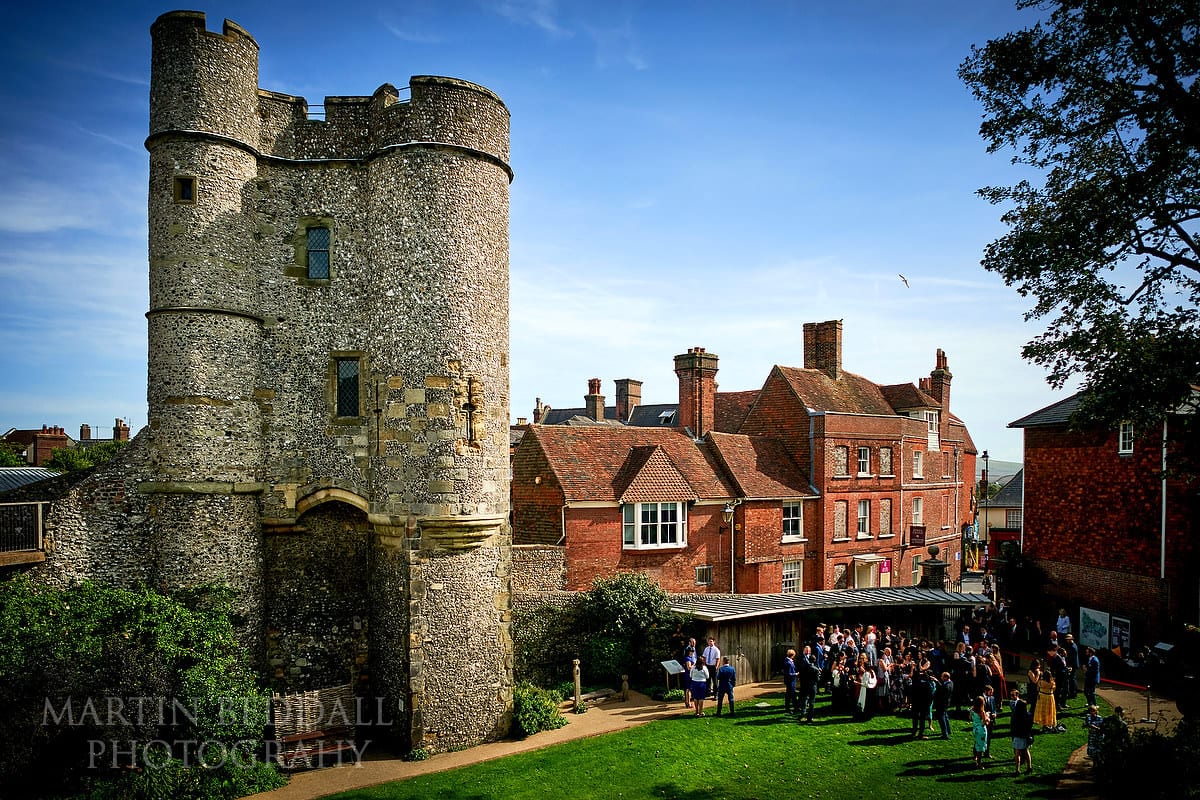 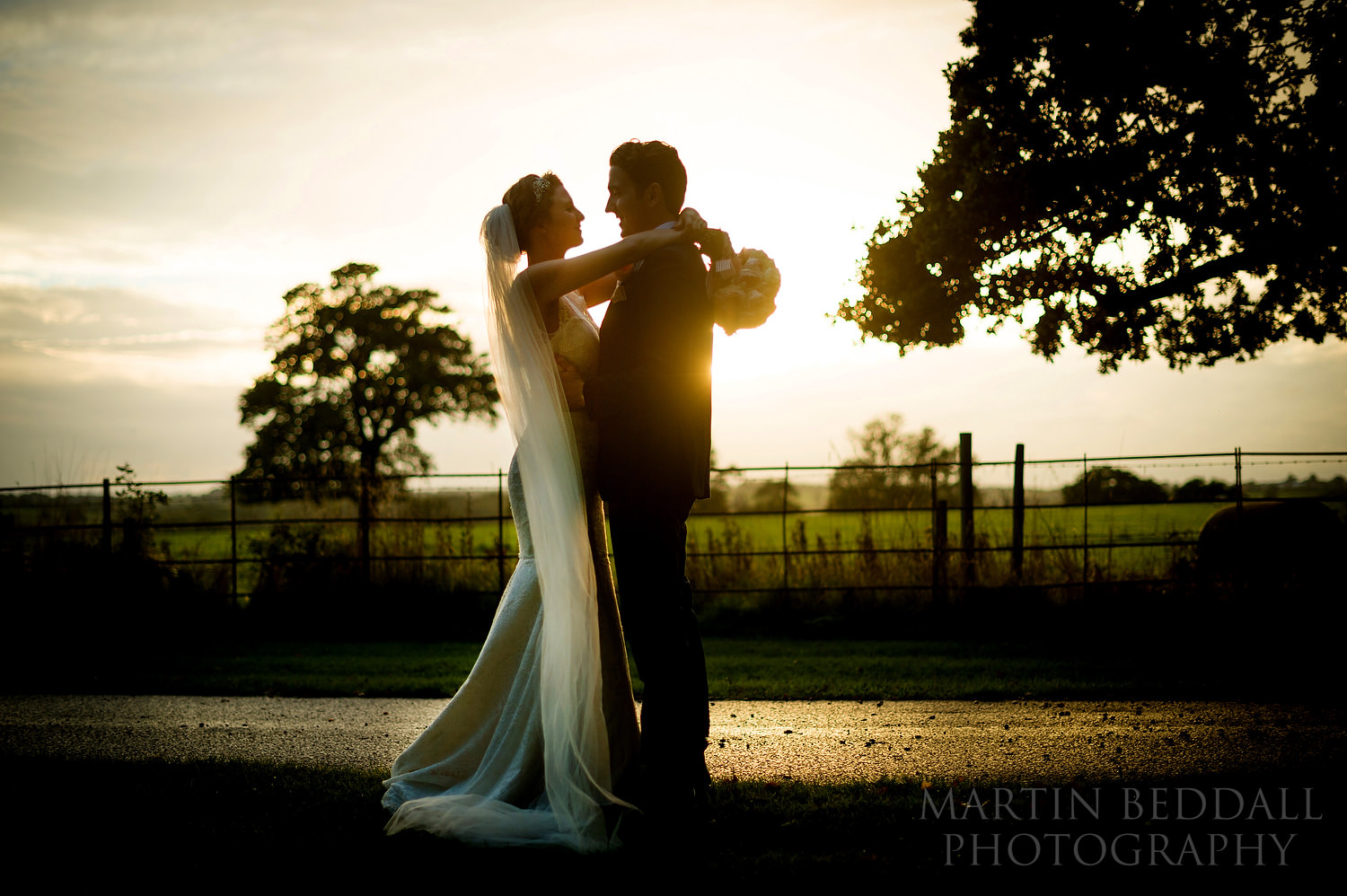 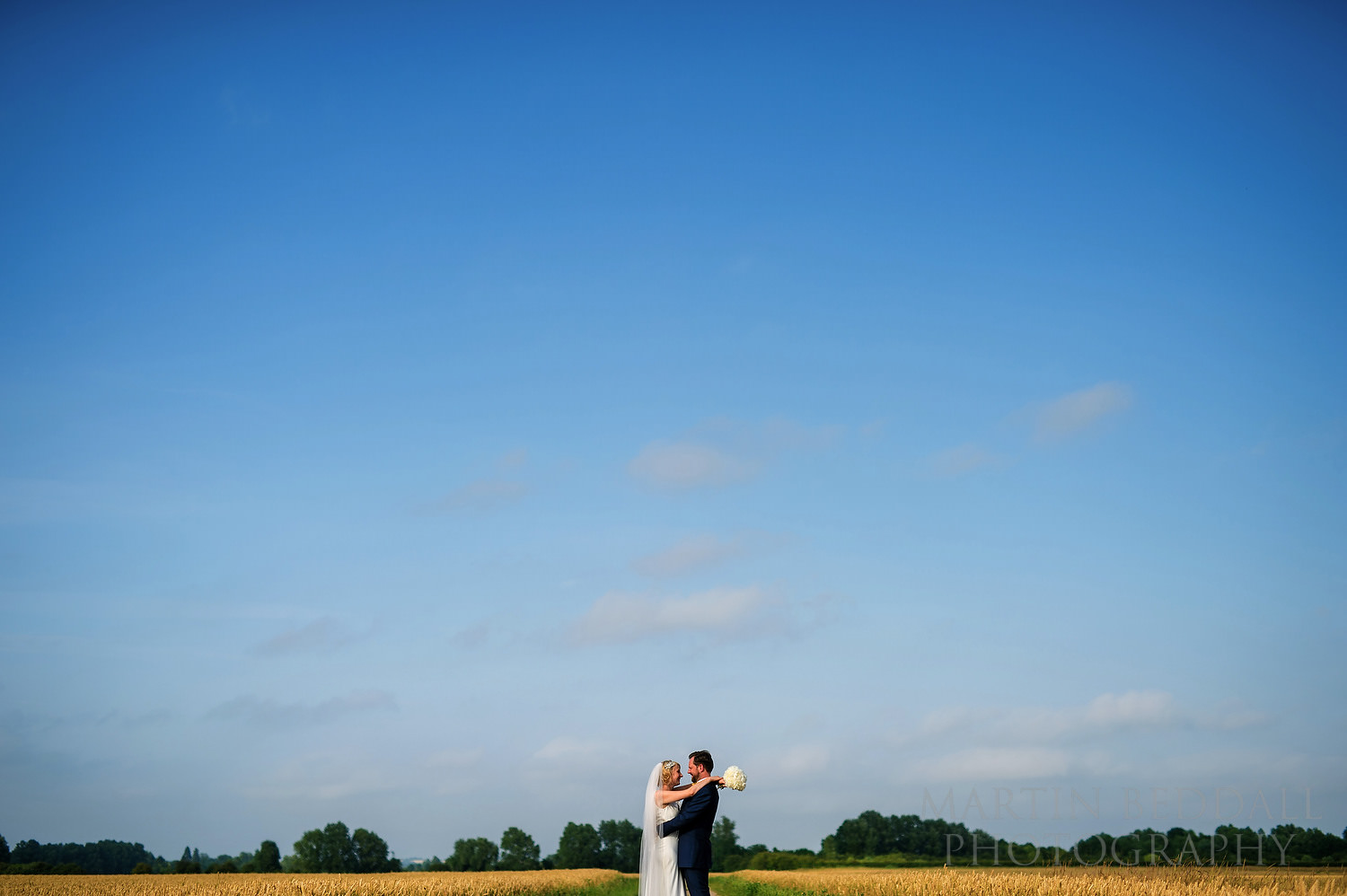