A Nutfield Priory wedding for Amy and Chris last week. A neo-gothic Victorian mansion on the edge of Redhill in Surrey. Now a four star country house hotel, it sits high on a ridge, overlooking the Surrey and Sussex countryside. In the far distance, the holiday airliners silently fly in and out of Gatwick airport. Why a priory? It sits on land where an Augustine Priory was once sited, seized by Henry VIII. The look of the place, with it’s cloisters and gargoyles, is actually all Victorian though.

So this is where the coverage begins. Amy got ready with her bridesmaids, sister and mother at the hotel, in a room with a view looking to the distant hills to the south. Everything was running smooth but busy. The bridesmaids dresses needed some last minute alterations though. From here, it was a short drive past Redhill to the small Surrey village of Leigh. St Bartholomew’s church, a fifteenth century church on the edge of the village green. This was a very English wedding and the first in a long time that I’ve covered, that featured top hats!

Amy was escorted down the aisle by her uncle. A traditional wedding ceremony and then back out into the sunshine to celebrate with family and friends. Many from their time at Durham University where Amy and Chris met. It was then back to Nutfield Priory for the wedding reception on the narrow terrace at the back. It was sunny, warm but breezy. The gusty wind was playing havoc with the large balloons tied to the fence on the terrace. Every so often, the string quartet would have a percussion accompaniment, as the balloons popped with a loud bang.

Fresh oysters and ice cream, as well as fizz and beer were on hand, as everyone enjoyed the sunshine. (You just had to dodge the odd balloon). It was then back into the hotel for the wedding breakfast and speeches. As evening approached the skies clouded over and the wind dropped, but the party was inside by now. A wedding with an attention to detail and that sailed along very smoothly.

Here are a few images from the day at Nutfield Priory…. 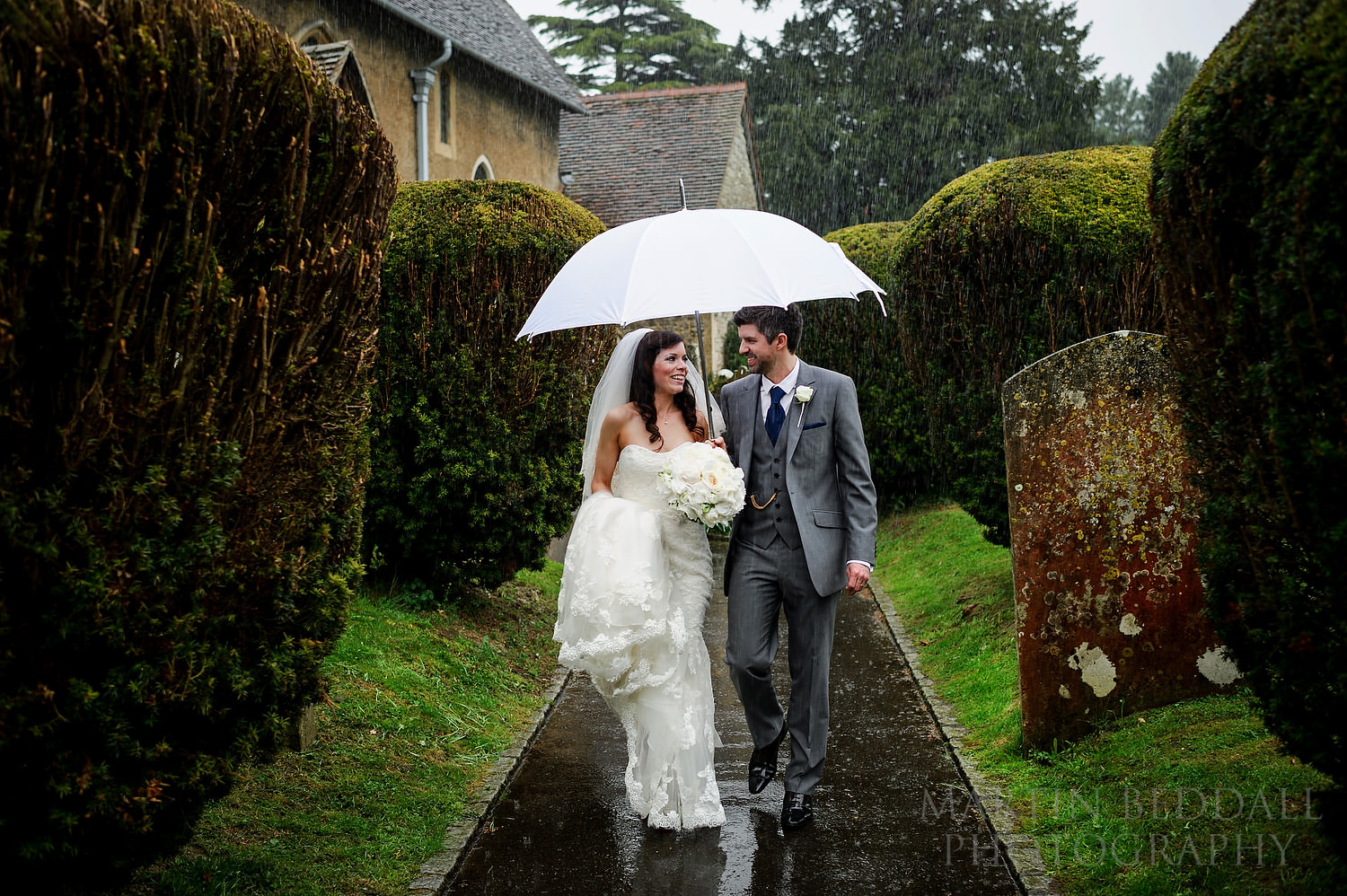 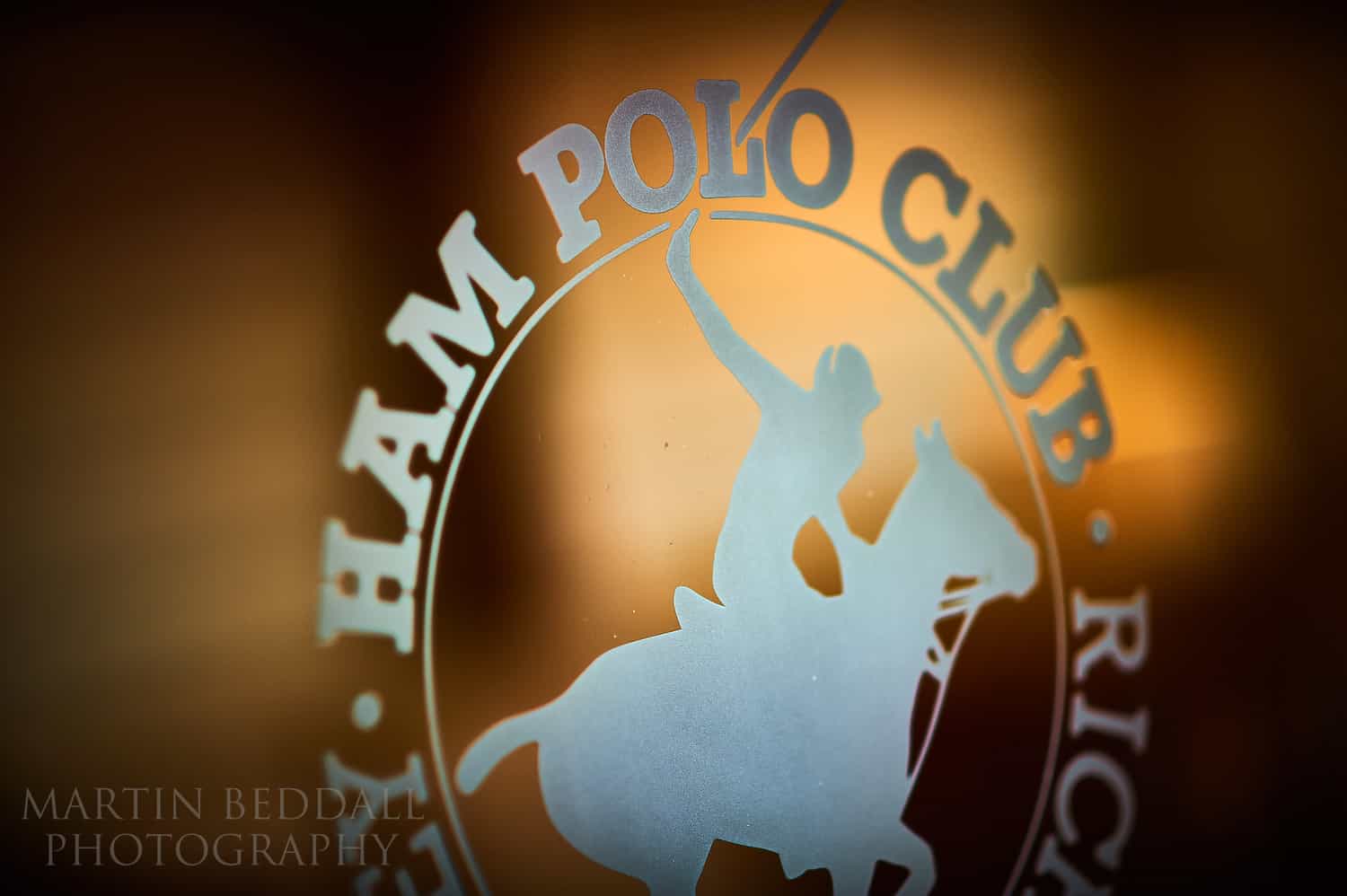