Highclere church on a mild, late October Saturday and the wedding of Kelly and Mike. No sunshine, a bit of light rain but still not bad weather for the time of the year. Clocks about to change, winter is coming…

So coverage begins not far from the church, at Kelly’s parents’ home. Makeup in the kitchen. The wedding car, a friend’s big American beast – a Dodge. No mistaking its growl as it came up the lane to the church later.

Parish church of Saint Michael and All Angels at Highclere

Built in 1870, to replace an older church that once stood next to Highclere castle (you know the one….Downton…) Inside the church are parts of the older church – old monuments, etc. This church now stands between the village and the castle – separate from both, in the countryside.

So, the Dodge growled into place, and Kelly made her way to the church door in a light drizzle. Inside, down the aisle and married! Back out to some confetti, into the Dodge, and south onto the A34, to the Clock Barn wedding venue.

The weather stayed mild and dry for drinks in the barn and on the lawn. Inside though was an excellent magician – James Brown – don’t stand too close if you want to keep your watch, belt, tie, wallet…… His card does say professional opportunist! Planning a wedding? Book this guy! He dismissed all those challenges to how he works, with ease. I’m meant to be an observer and I didn’t notice the card go under the glass. I kept a firm grip on my cameras!

What a father does for his daughter!

Soon it was speeches and Gary, Kelly’s father, was about to go that bit further, to make the day more special. He finished his speech, the toast, and acknowledged the applause but then invited Kelly to sit on a chair, in front of the top table. He pulled up a guitar and started to play and sing “My Girl”. Months of learning how to play the guitar, to play this one song for his daughter – with practical and moral support from his guitar teacher too. (I’ve warned my daughters that this ain’t happening at their weddings! Even if I have years to practice in reality…)

Meal and then dancing!

Here are a few images from the day, a good day… 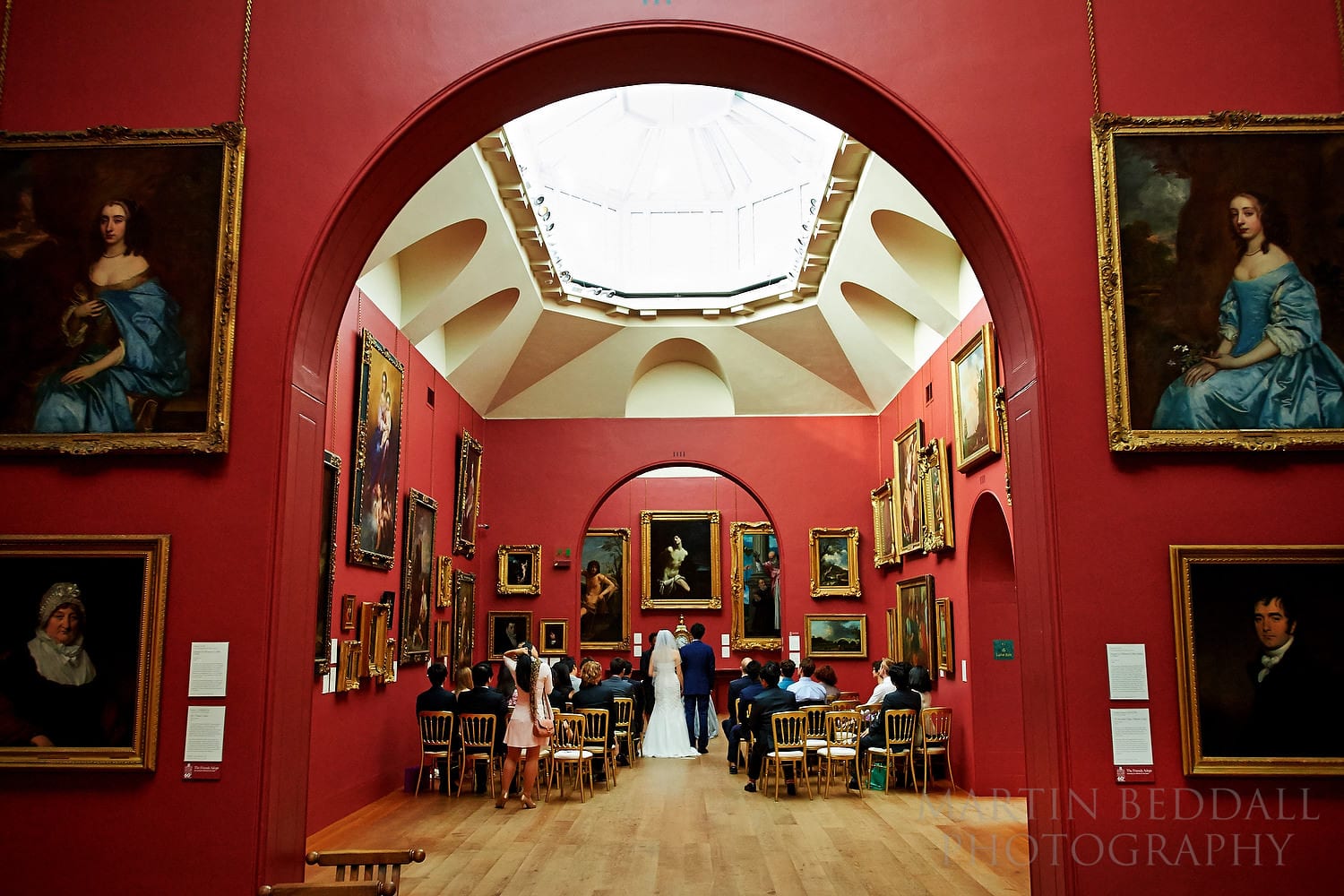 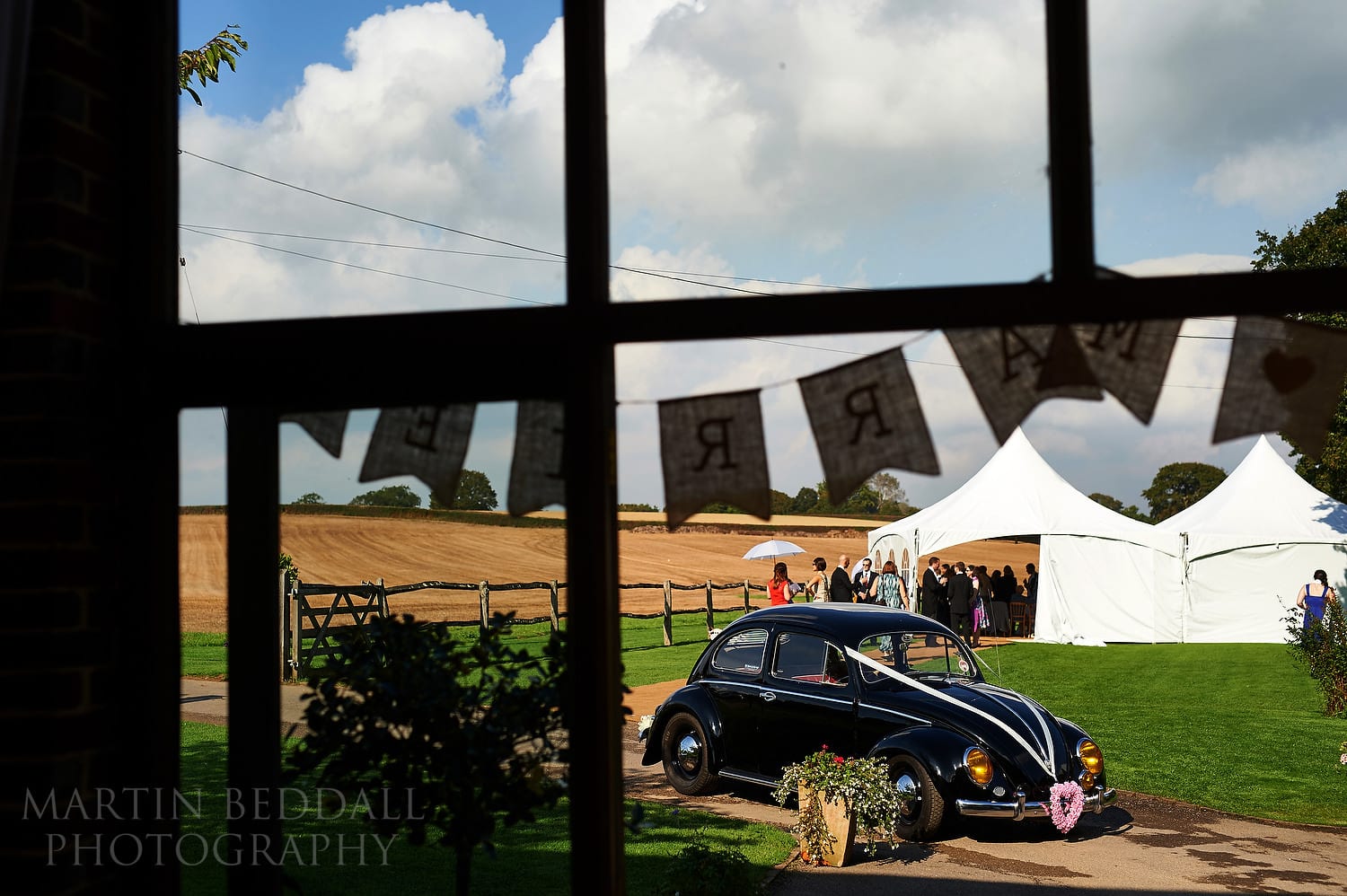 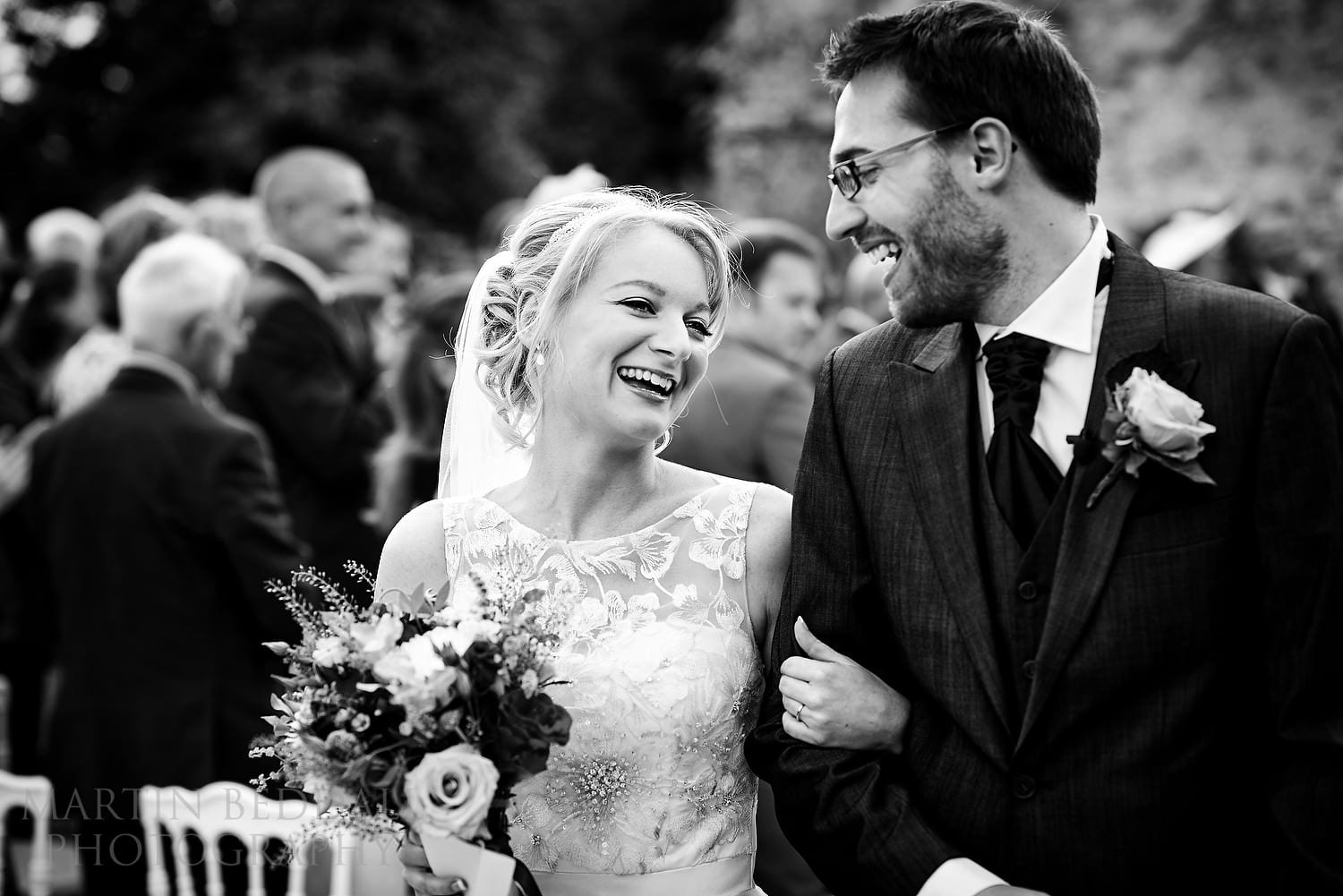