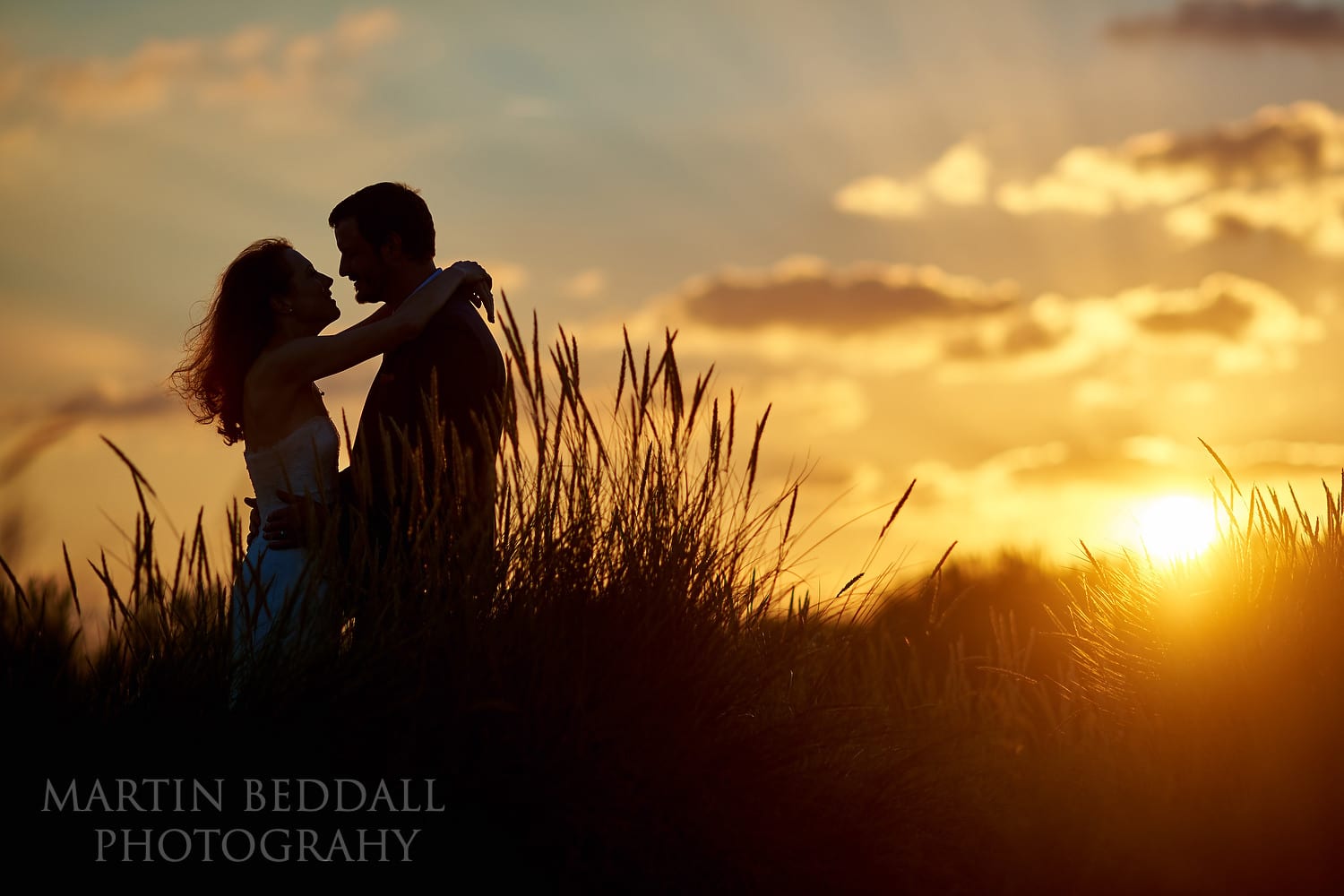 A Gallivant wedding for Rebecca and Alisdair on a sunny October's day. Near Rye in East Sussex, the Gallivant describes itself as a 'restaurant with rooms, across the road from the dunes and the beautiful sandy beach beyond. Inspired by the coastal motels you might find in California, we're a bit shabby chic, but above all relaxed and welcoming'.

'Relaxed', that was the keyword for this mid-week wedding. On a Thursday because Alisdair had a pre-booked appointment for the following Saturday. A date at Twickenham stadium. Going along with friends and relations from Australia, the honeymoon would be cut short for this crucial World Cup showdown with the Poms. (I shan't repeat the result here). He was marrying an English girl though. Their young son, Tom, there to witness mum and dad get hitched.

The brief ceremony took place in the restaurant. I love it when couples and wedding guests say how unobtrusive I am. How they didn't notice me. You can't be invisible clearly but...(It helps that I don't look like Brad Pitt or George Clooney - people ignore me. In fact, those two would be rubbish documentary wedding photographers, what groom would agree to hire them?) However this time, a first...

Focusing on getting angles, battling the flat light, I didn't notice and then managed to kick one of the tin lanterns that had formed 'the aisle'. Naturally, it had to noisily roll across the wooden floor during the vows. Cue all faces in my direction, much mirth, burning red face... 😳

Confetti in the sunshine, drinks and canapes out the front. Then time for the meal in the adjoining marquee. Speeches to start, ice cream in cones after. The sun still shone for a bit. Now this isn't strictly 'documentary' but I still see no reason not to use any special light for portraits - just don't take an hour over it. Six 0'clock came, a nod to Rebecca and Alisdair and a quick hop across the road to the Camber Sands dunes - the scene of many a pop video and fashion shoot.

(Last time I was here, it was for an editorial shoot. The weather was awful, horizontal rain. We all sat in our cars, myself, the art director, producer and the models, for hours. Finally, a break in the sky came, everyone grabbed some of the kit and we got the shots we wanted. I was still tipping sand out my lighting packs and bags for weeks after).

But last week, the sunset was spot on. Even a few scattered clouds helped break up the light. October at it's best. Cracking light, for just a few brief minutes. Many venues hate it when you take a couple out for this. But the sun waits for no-one. When it's like that, what is a few minutes absence from the meal?

Dancing into the night followed...some hangovers later no doubt 😉

How to hold a wedding! Relaxed and fun, with family and friends...a Gallivant wedding...here are a few images from the day... 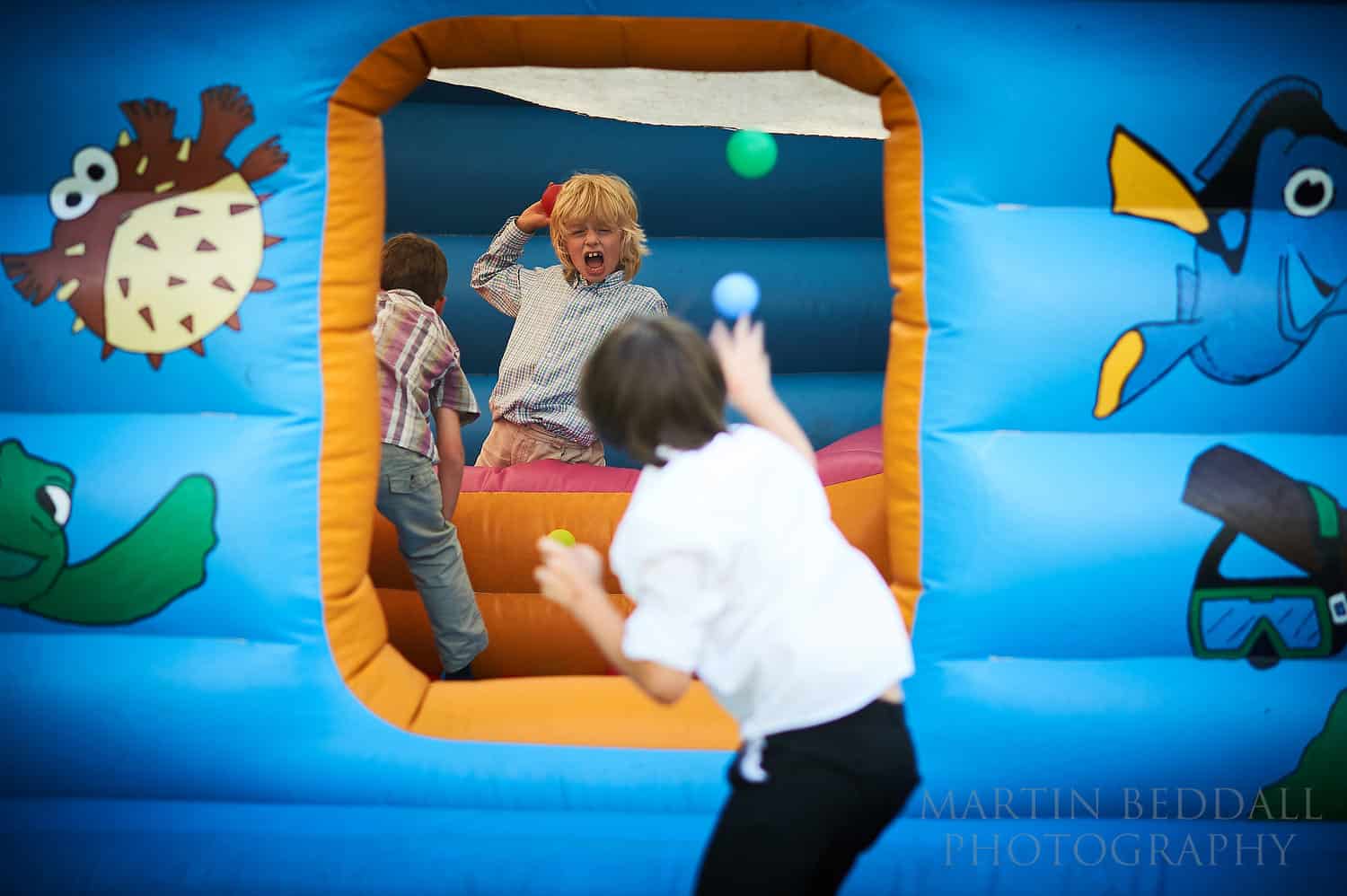 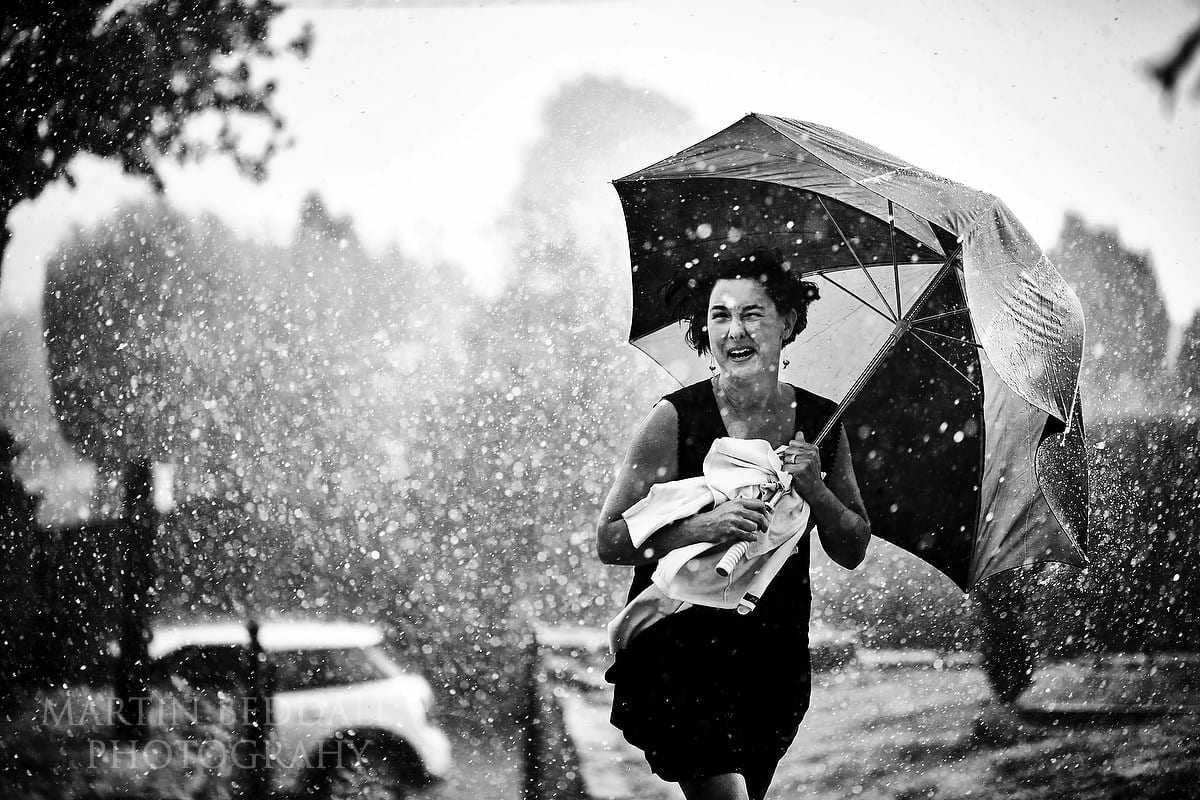 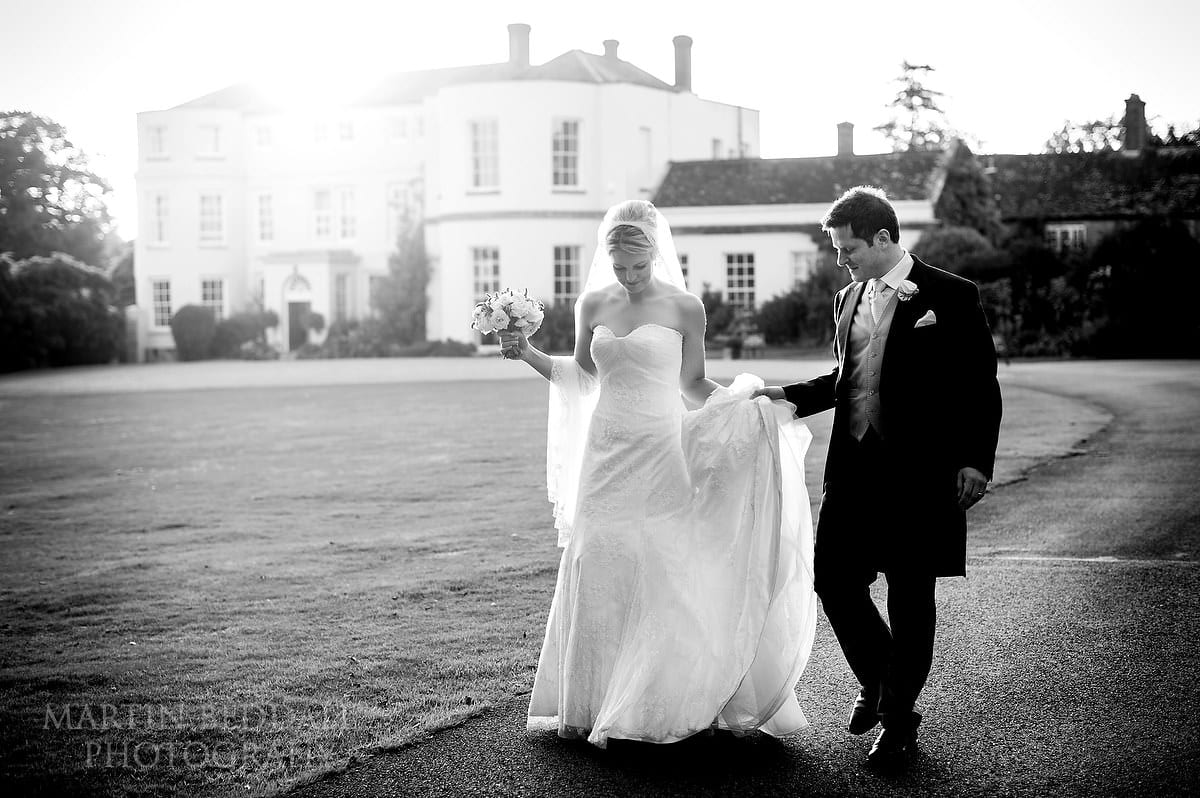