Ask any wedding photographer and they will tell you about the seemingly endless requests for free images from other suppliers and venues, from their wedding coverage. It’s not unusual to get two or three requests before you’ve made it to the bride’s door at the start of the day. It’s usually good natured – but demanding – a “can you send me some photos from today for my website?”, as the florist, make up artist, hairdresser, hotel manager, wedding car/bus driver or DJ slips you a card. But it can get irksome. It’s the assumption that it’s free. Photography is not free. Clearly it’s not. Good wedding photography costs. It’s not as if I am offered (or dare ask for) a free haircut, some flowers, a room in the hotel or even make up advice! 😉

Does this sound grumpy? Some would say that there is an element of “you scratch my back, I’ll scratch yours”. That by handing them some images for their website and getting them to link them to your website, not only is it SEO goodness but more people will see your work and hire you. Certainly I can trace bookings to people seeing my work on a florist’s website and clicking through to my work and liking what they see. But what if this exchange could have other benefits? What if in return for the images, with an acknowledgment of their value, a charity could benefit? Those requesting don’t feel like I’m creating another income stream and I feel that my image supply isn’t being taken for granted? I can’t claim this idea, I saw it some time ago on another wedding photographer’s website and just over two years ago I set up a Justgiving page as an experiment. So what happened? 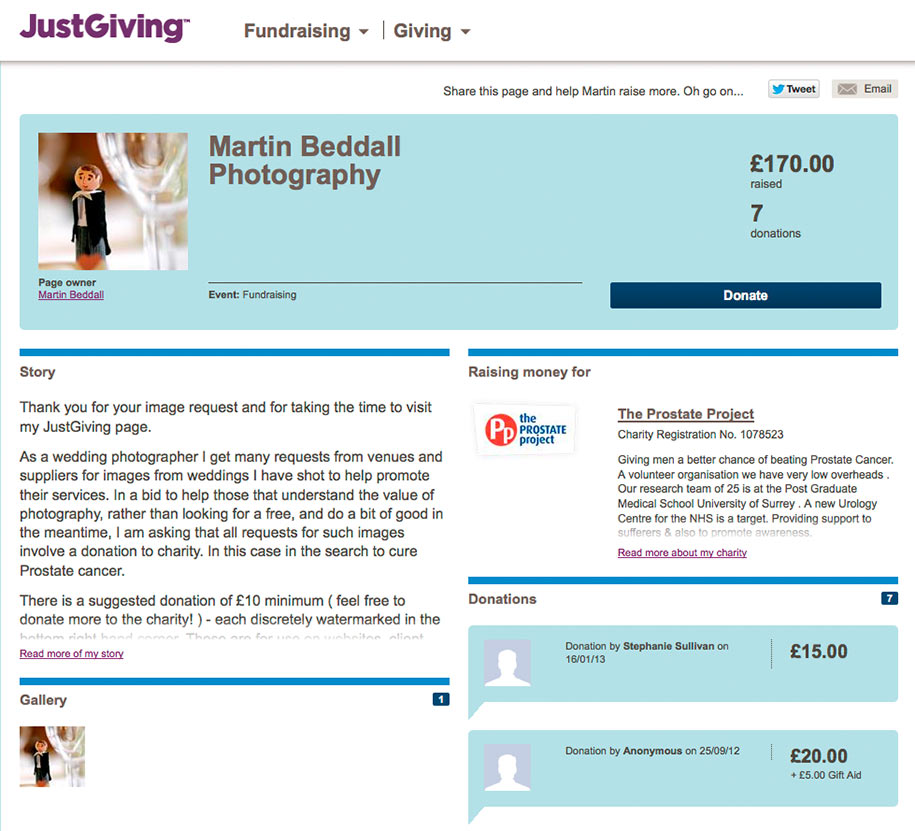 Setting up the Justgiving page was straightforward. I selected a charity working to battle prostate cancer.

So the first request for images, how would they respond? As it happened it was a small hotel in Sussex, asking for two images. I set a fee of £15 per image. Their response? “What a lovely idea. I have made a donation of £30. Could I have a look at the images and select two? That would be great.”  Result, this could work? Well, in just over two years, I am pretty sure that was the first and the last venue to make a donation. The big hotel venues don’t even reply when you suggest this. They move on to the next photographer who will hand over some files for free in the hope of recommendations to couples – so much for the charity.

( This would need a whole new blog post on the subject of recommendations of suppliers from venues. Couples need to understand that many of these lists at venues are based upon who pays to be on them. Not about whether the supplier is any good. Some venues demand 10% of the supplier’s payments from clients, some expect a standard fee from the supplier. Some venues can be outright obstructive to suppliers on the day if they are not on their list – I’ve experienced this. It’s not to say that there aren’t good photographers on those lists. Some people see the fees as marketing and many get a lot of work out of it. I would probably get more bookings to be fair but I’ve never paid to be on a list or pushed to be on one. Just this week a wedding enquiry came in, via a venue’s recommendation and several do drop my name when talking to couples it seems. This is after they have seen my work via previous clients. The key is the word ‘recommendation’. )

But back to the charitable donations for ‘free wedding photos’. What happened from there? Immediately, a bride from a few years ago made a donation. Sadly her husband died suddenly a few years after the wedding and she had asked for a shot of him taken at the wedding, for the funeral. I sent her all the files in return for such a kind gesture (all the files were not included when they got married). But as the requests came in from other suppliers I was either met by silence in return or the response that it was ‘a great idea’ and a donation was made. But the former outnumbered the latter. I was even met by strong indignation twice that I dared to ask for money. For the charity, not me I stressed, but it fell on deaf ears. ‘Why should we pay, we don’t normally?’ they complained. So after a while I gave up asking. Sometimes I sent over some images (sometimes I forgot) and for two venues I flatly refused after their lack of help on the day. Their attitude changed it seems when they saw the images, shame they could not have helped on the day instead.

So why this post now? Funny enough I’d just contributed to a friend’s justgiving page who was cycling coast to coast in aid of cancer research and it got me thinking about my seemingly dormant page. So I’m trying again. This time, the donation is suggested rather than mandatory – lets see who values photography, can see the benefit to charity or who just wants free wedding photos!

As I write this, £170 has been raised for charity. I wonder if this will increase this year?

UPDATE: (18-4-14) Okay, first request since the new approach. Remember, no longer mandatory but invited to pay to charity in return for the use of images that help promote their business…….. a no. They ‘already contribute to these charities’. 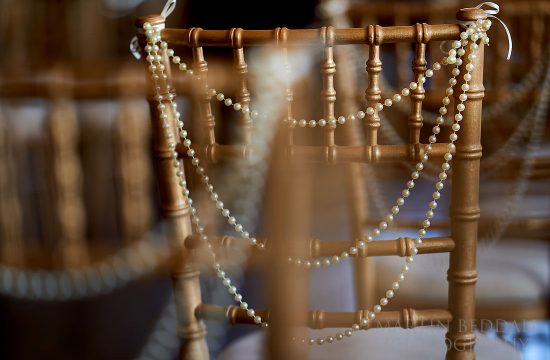 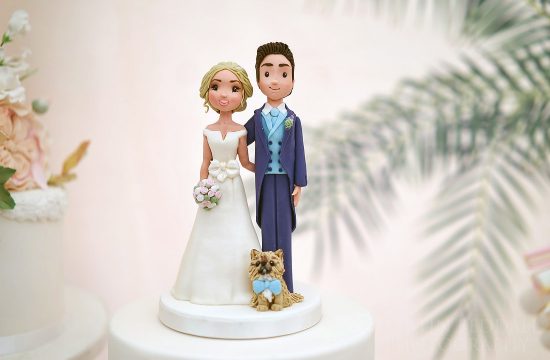