Brockenhurst in the New Forest. There is something about the New Forest and the month of September, that finds me photographing weddings there – often in glorious sunshine. This wedding, for Phoebe and Stephen, got the autumn sun too. Better than the forecast had even predicted first thing in the morning. As Phoebe said, if she’d known the weather would have been like that – the wedding reception would have been on the beach! This was a wedding centered around her village. A quintessential English wedding (church and village hall) with a touch of America. Stephen is from the United States, now a Londoner.

Phoebe got ready, with her sister and mother, at the Pig hotel, on the outskirts of the village. Her bridesmaids would arrive there, already changed and ready to assist Phoebe. The church, St Saviours, just a short drive away. Not the originally intended church though. That had been St Nicholas’ church, the oldest church in the New Forest – on the edge of the village – but a partial ceiling collapse meant a change of church. (Better news was that photography during the ceremony wasn’t restricted after all. Phoebe had feared it was but a green light was given the day before. Friendly vicar too!)

Phoebe and Stephen got married. Hugs and smiles all around, plus a serious confetti ambush. I then followed the wedding car, into the forest, for some quick couple portraits. Everyone else headed to the village hall. A big hall but surrounded by car parking, with a small outside patio. So for those sunset couple portraits, we headed down the lane and to a field near the village primary school. Waited a few minutes for it to dip and then the sun delivered. Perfect Autumn light.

Back in the hall, the tables had been moved to one side, ready for the ceilidh. Phoebe and Stephen kicked off the dancing. A nice relaxed wedding, on a sunny Saturday in September.

Here are a few images from this Brockenhurst wedding… 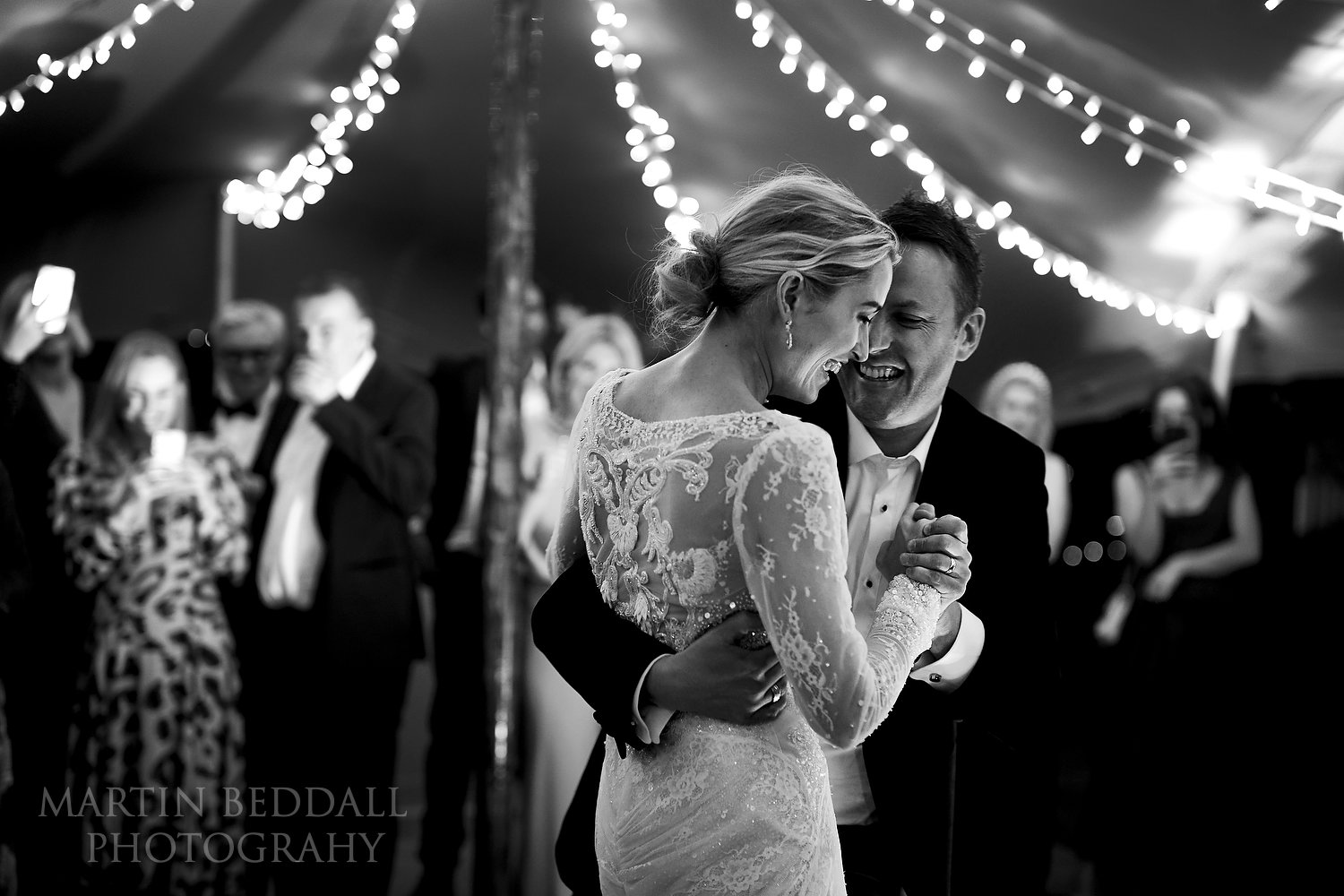 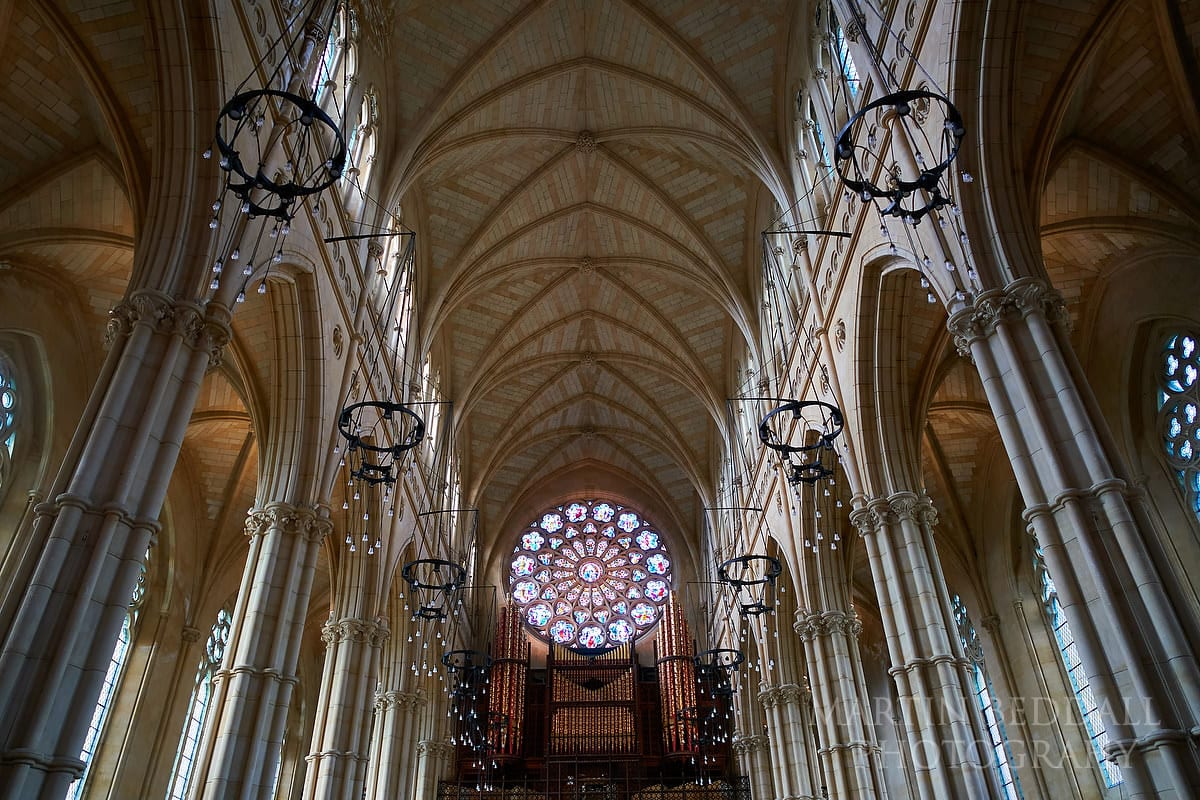