Bluebell Railway wedding for Laura and Charlie. Well, I say 'wedding', it's in the generic sense, as this was actually a civil partnership ceremony in the waiting room at Horsted Keynes railway station. The first civil partnership I've photographed that has not been a same-sex ceremony, since the law changed for opposite-sex couples in December 2019.

The Bluebell Railway is a pretty special venue for an intimate wedding day. A collection of old steam engines running between East Grinstead and Sheffield Park - 11 miles of track through the Sussex countryside. A day out that I remember taking my young children on, some years ago. Steam train engines never lose their appeal. It also fitted very nicely with Laura and Charlies' vintage theme. Just the day before, Horsted Keynes station had been full of WWII German Wehrmacht soldiers - yet another film being made on location there. The Bluebell Railway saves filmmakers money, not having to setbuild period rail stations. Check out the filmography list here.

Coverage began in the car park - final getting ready for Laura and Charlie, along with their young son. Other family members were just up the hill, putting up the bunting for the picnic later. Then the couple made their way to the waiting room on platform 4, for the ceremony. Just the one registrar needed and civil partnership ceremonies are pretty brief. It's an intimate space for a ceremony.

Outside the guests greeted Laura and Charlie with confetti before it was time for drinks on the platform, with a three-piece jazz band provided the soundtrack (as well as the odd steam train). Before long it was time for their train to arrive on platform 3. The guests headed down to the front of the train, where a carriage was reserved. Then the short journey down to Sheffield Park.

Time to wander around the station and the museum there, or to chat on the platform, as the engine was moved to the other end of the carriages, for the journey back. The couple got to briefly climb into the engine and also an impromptu 'first dance' on the platform happened. Laura had always told me there was no evening dancing at this wedding. Indeed the original plan had been to have an evening reception in the pub in Horsted Keynes but Covid-19 put paid to those plans.

Instead, and managed beautifully - the weather helped too - a picnic on the small hill beside the Bluebell Railway. Lovingly prepared hampers were handed out. Sandwiches, sausage rolls, pork pies (very nice ones from a real butcher, not a supermarket), grapes, biscuits, along with pressed pair and elderflower cordial. A really lovely spread (even better, there was some for the wedding photographer too!) Plus the Horsebox bar from Raiseyourglass.

Drinks, great food, wedding games and some sunshine, made for a very nice, relaxed wedding meal/reception. Just before 7 pm, it was time to pack up, take down the bunting and the day would continue privately for a few in the pub down the road.

Here are a few images from this civil partnership, this Bluebell Railway wedding...

"Thank you so much Martin, you have captured the day perfectly!" - Laura & Charlie 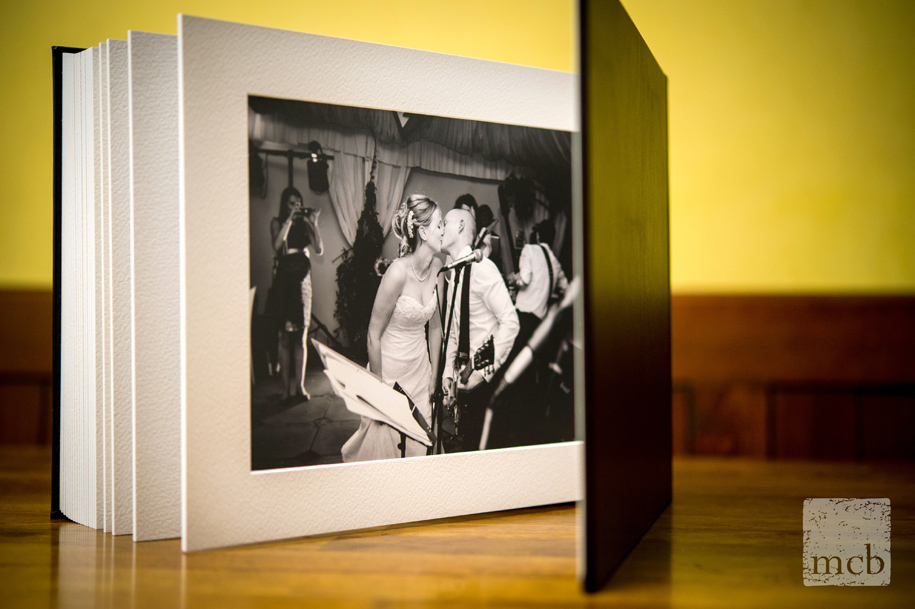 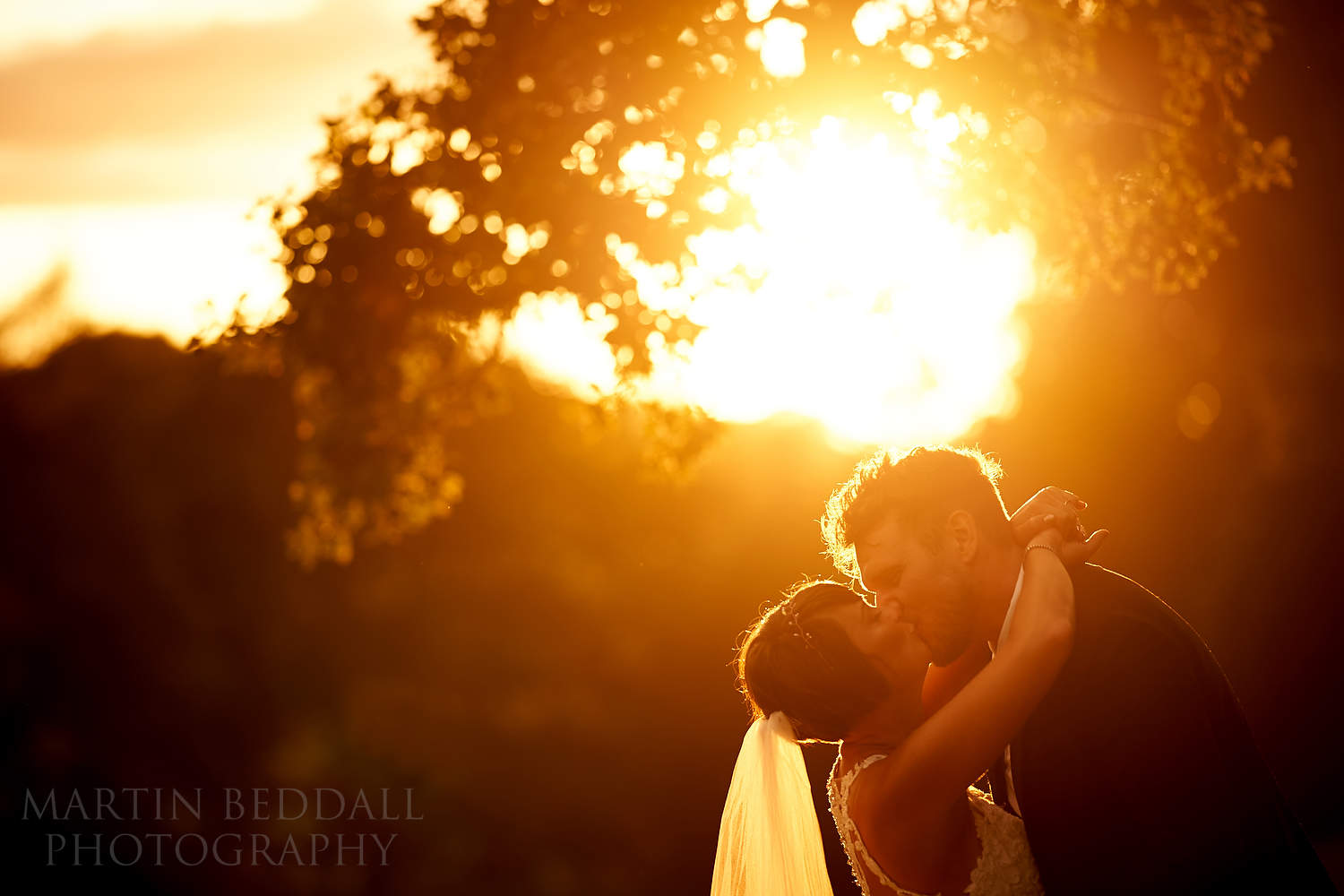 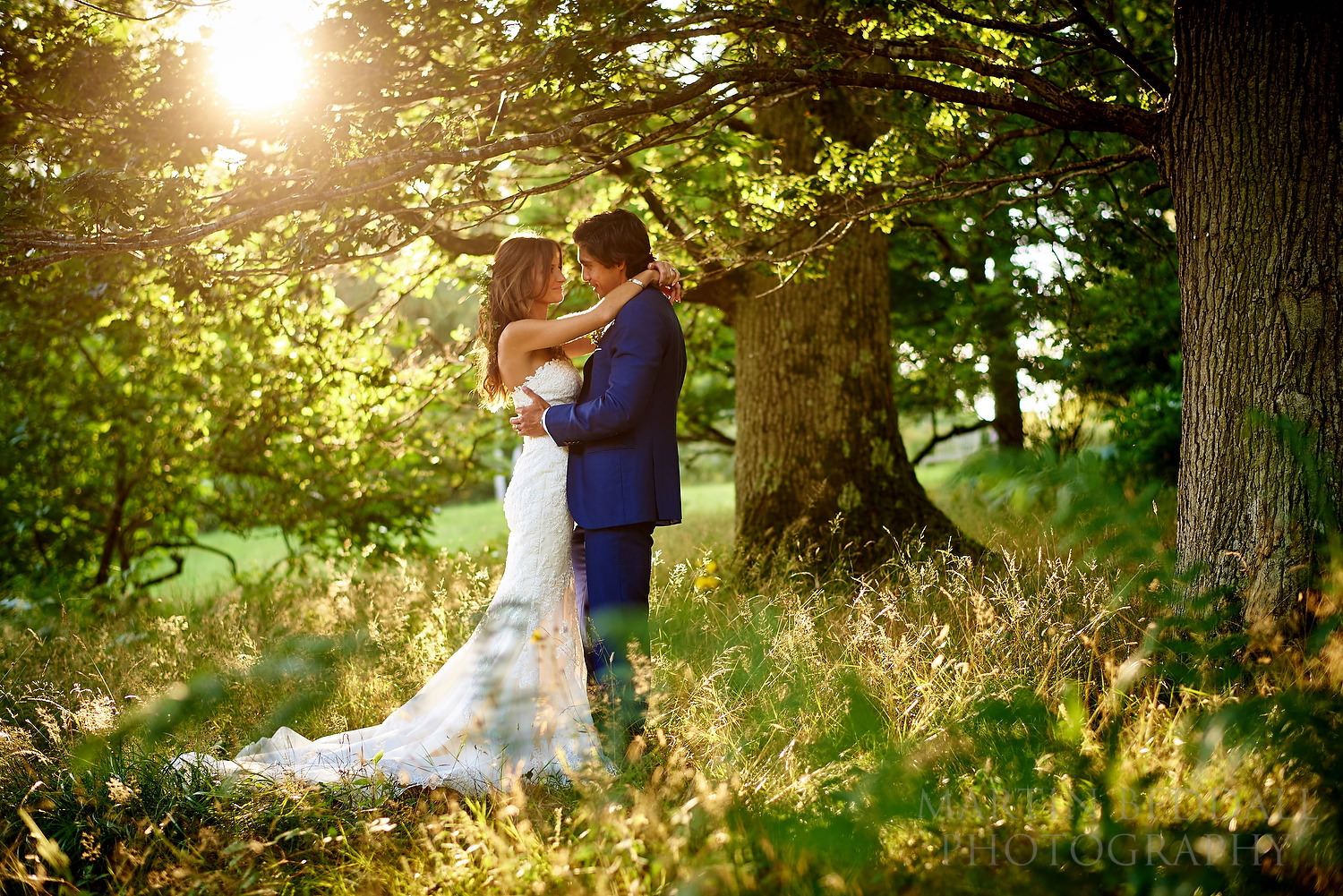