A Berkshire wedding for Becky and Rob last Saturday. A very local wedding for them. The ceremony was at St Mary’s church in the next village, Kintbury, and the reception at their place of work and home, an immaculate Stud farm near Hungerford. It was also a wedding with an occasional soundtrack of rumbling thunderstorms. And boy, was it hot and humid!!

Coverage began with Becky getting ready, a short walk away from the farm, at a mansion of luxury retirement apartments. It could have been a luxury hotel. It was then a hop onto the tractor/trailer that was ferrying the guests into the village – along with the groom, Rob. Next stop, The Blue Ball inn, for a quick pint. (Rob that is, not me). Then across to the church, where the ushers were slaving away in the humid heat, repositioning heavy plant pots.

First, the horse and carriage arrived with the flower girls, pageboys and chief bridesmaid, Gemma, before heading back to collect Becky and her father. By now the clouds were thickening.

As the ceremony started the light levels started to dip outside. Two-thirds of the way into the ritual, the sky gave up and a deluge started to pour outside – maybe everyone should just stay in the church and sing more hymns? The stoic guys on the horse and carriage donned their waterproofs. It was time to leave the church, down the aisle, applause and big smiles and outside? As a wedding photographer, you go first – here comes another soaking. But the rain had got lighter. Then as Becky and Rob stepped out, the rain stopped, they walked a few yards, the sun came out! Perfect timing!

Horse and carriage back to the farm for the bride and groom and for some, the ferrying tractor and trailer. It was then champagne outside the marquee as ominous dark storm clouds towered above. But the rain held off until everyone was enjoying their meal. What the rain did do, was briefly trap Becky & Rob at their house, after they went to check on their four dogs (two fittingly, for the day, called Thunder and Lightning). One of them, Beto, had made several bids for freedom and down to the marquee. If he was after the beef being served, who could blame him, it was superb.

Speeches, food, cake cutting, bouquet tossing done it was time for the dance floor. The party was set to go on into the night and then continue the next day.

Here are a few images from this Berkshire wedding… 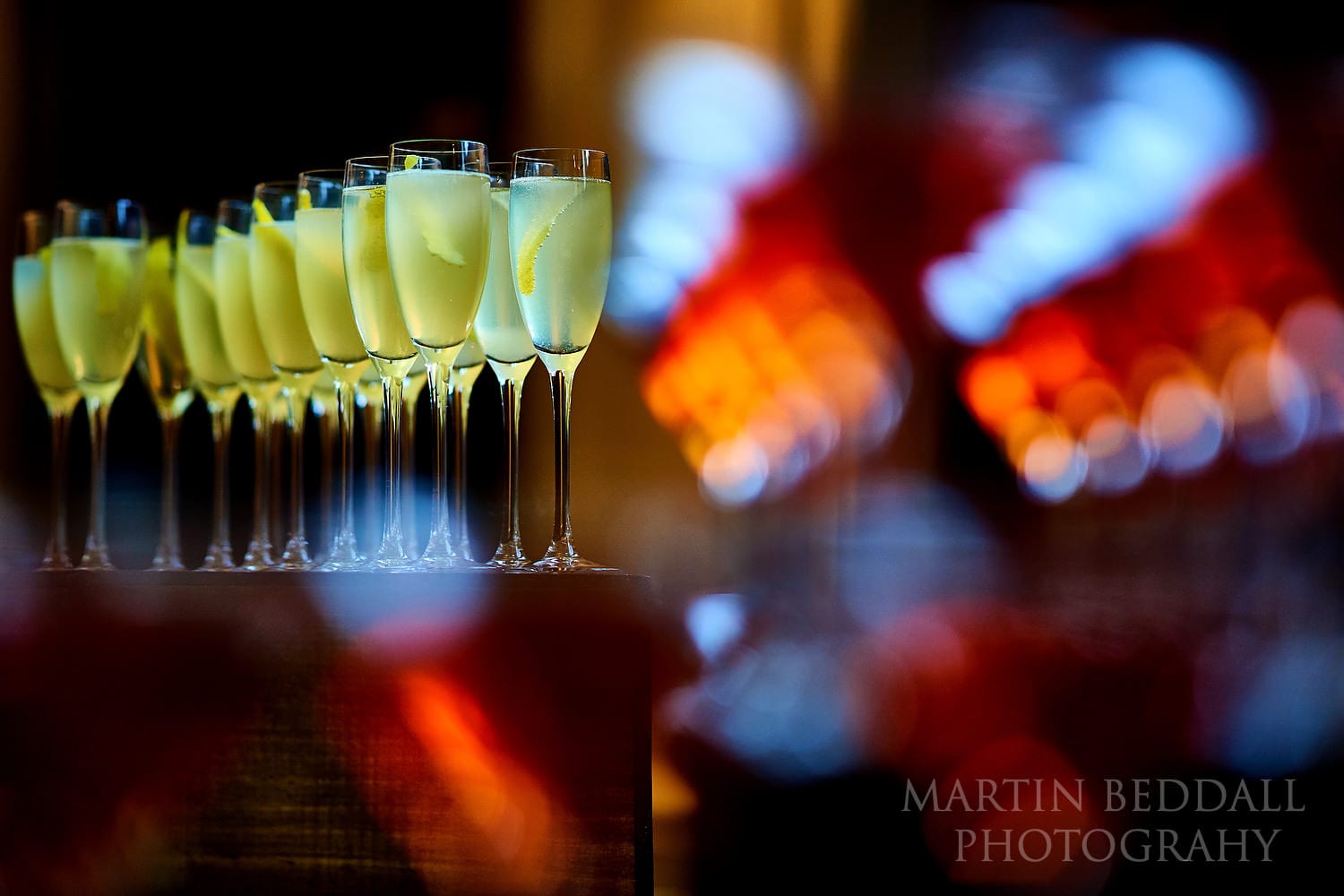 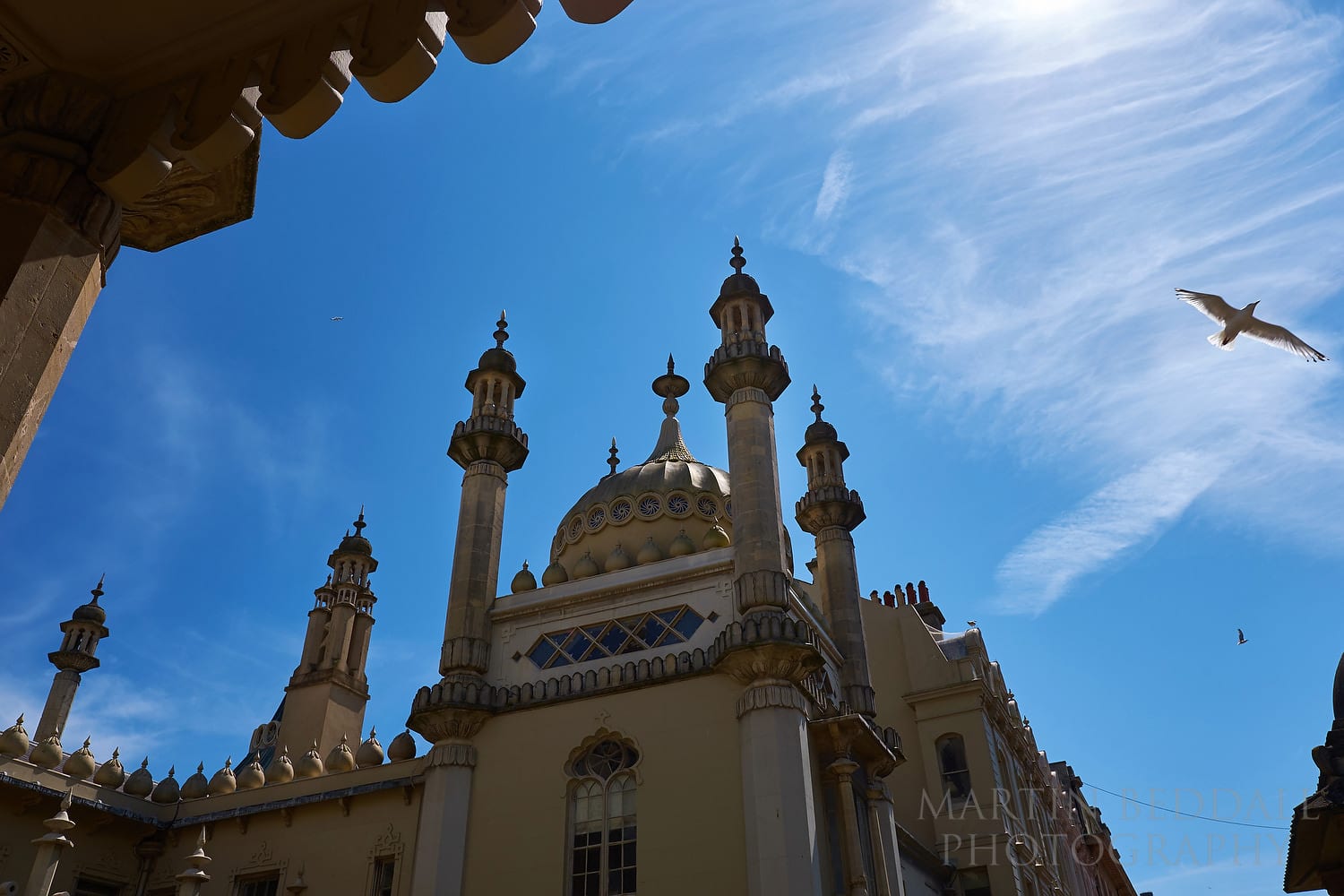 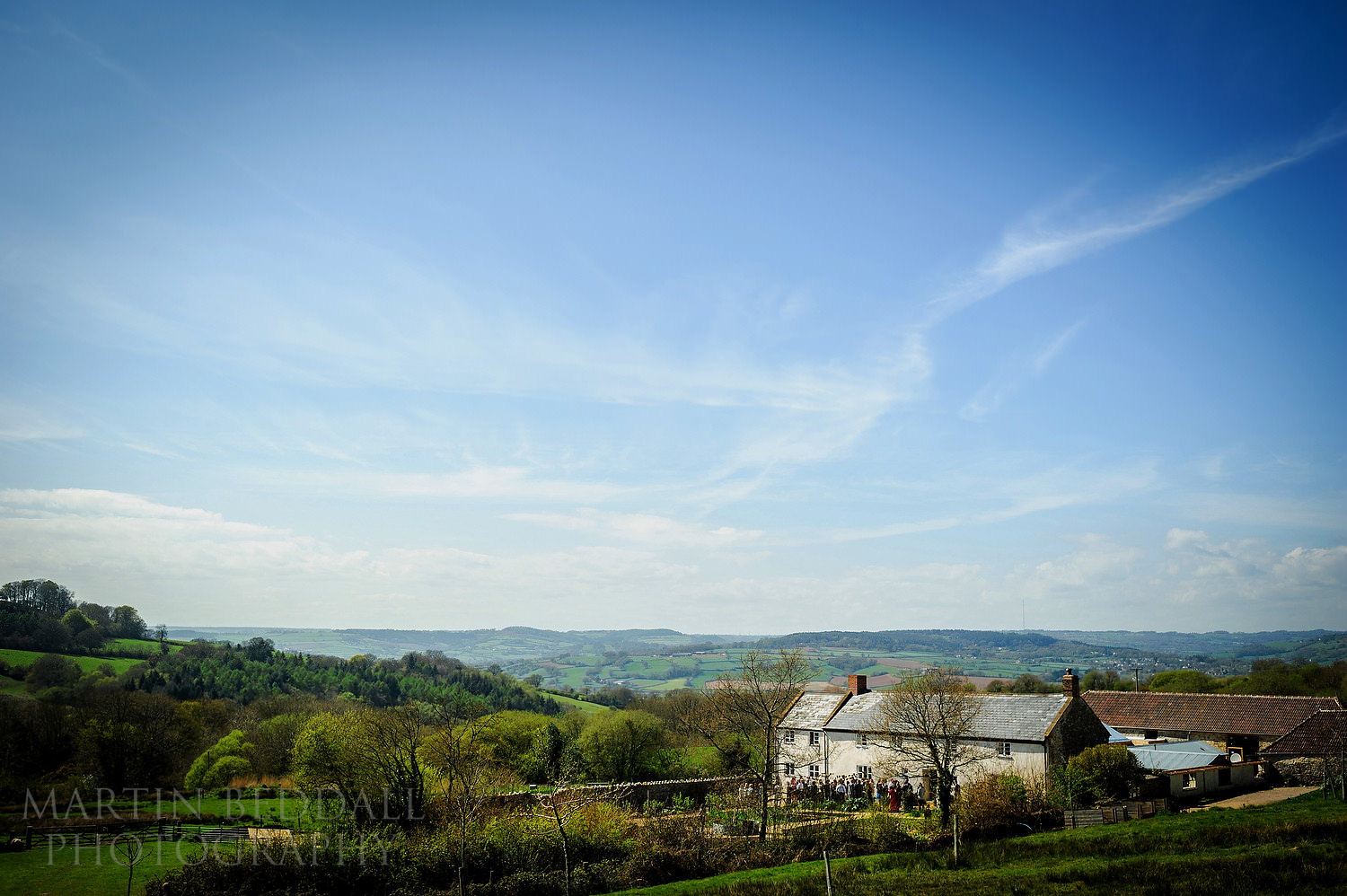