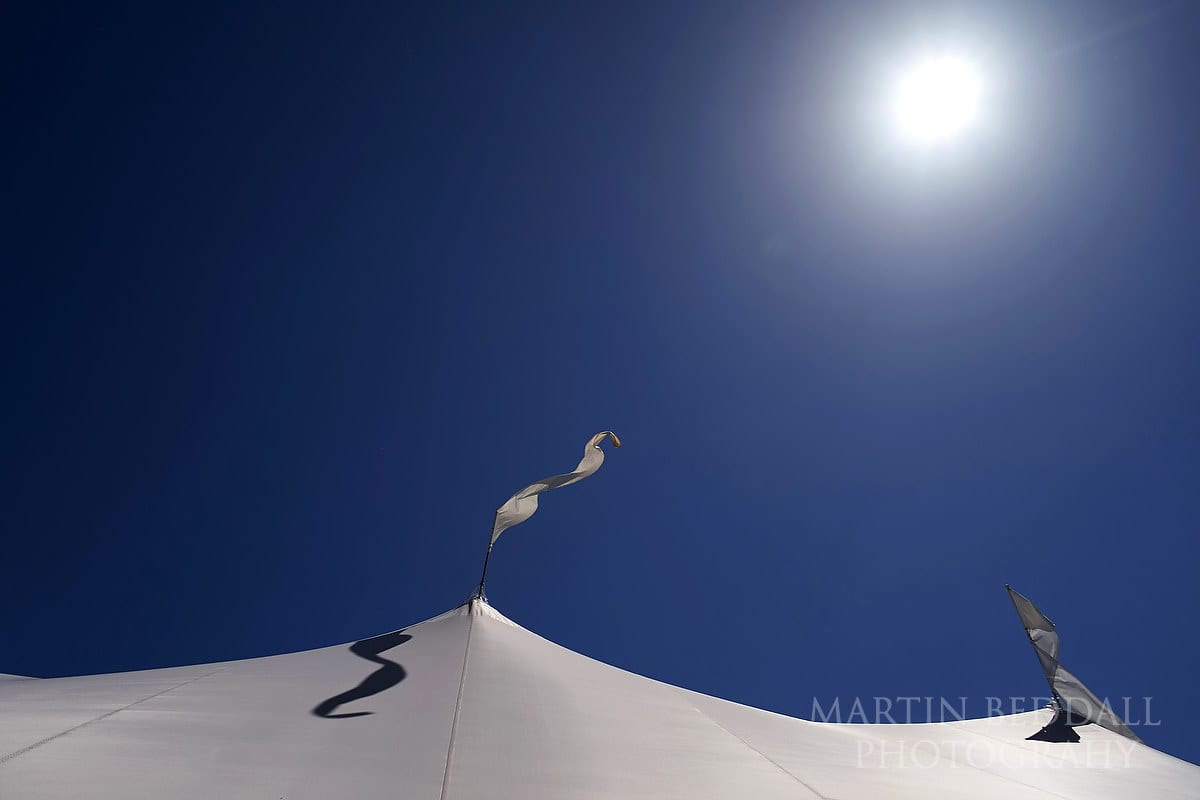 A summer's wedding at Barnsley House

Barnsley House, near Cirencester in Gloucestershire, the location for Harribo and WiseDog's wedding, under deep blue skies. A summer wedding at the end of June and the weather went all 'continental' - it was warm! (especially for those in jackets and waistcoats)

A ceremony in the shade, in front of The Gothic Summerhouse, drinks in the garden and then the meal, in a marquee, across the lane, next to the large vegetable garden. But first off, getting ready and trying to stay (be) cool at the same time. The guys had their shades for this - they went off to the pub and paraded up and down the street for the videographer's camera. For Harriet, a bowl of cold water, to dip her feet into, before the finishing touches to her hair and getting the wedding dress on. An emotional moment for her father, when she stepped out into the sunshine.

Ceremony done, a punch in the air from Nick and confetti back down the aisle. Harriet and Nick then led everyone across the lawn, for drinks in the sunshine. Eventually, it was time for the meal - across the lane to the marquee. Food and speeches. After her father's speech, Harriet leaped up and gave a few impromptu words about how she loved her father - another emotional moment, written all over his face. Nick then 'knocked it out of the park' with his speech. Immediately after, the three best men gathered - they had lost much of their material? How much did Nick know? Had he read their speeches?

Clearly, a picture at sunset depends upon the weather, the location, the timings. Sunny days are great, but for photography, it's later in the day, when the light is less fierce and has softened, that is better. But often, at weddings, this is when the meal and the speeches are taking place. Where you go, for the sunset shot, depends upon the light and it changes fast. Doesn't always happen at the right time. The field behind the marquee though had the evening light skimming across the long grass but as the speeches went on, so did the shadows grow longer. The sun was just about to dip behind a tall tree. All it takes is a cloud, a tree, a building, a hill and the sun is gone...the beach is probably the best spot... So one eye was on the field, as the three speeches went on. Nick was on the ball, as soon as they had finished, he looked over...we caught the light just in time. (and found an angle that didn't include the caterer's transit van or the portaloo!)

Speeches next from the bridesmaids and then the cake cutting, before cocktails in the twilight. The first dance on a tiny dance floor inside - a campervan photobooth on the front drive - evening sausage rolls in the hall. Then, later than planned, the three-piece beatbox band, Duke...

Here are just a few images from Harribo and WiseDog's wedding at Barnsley House... 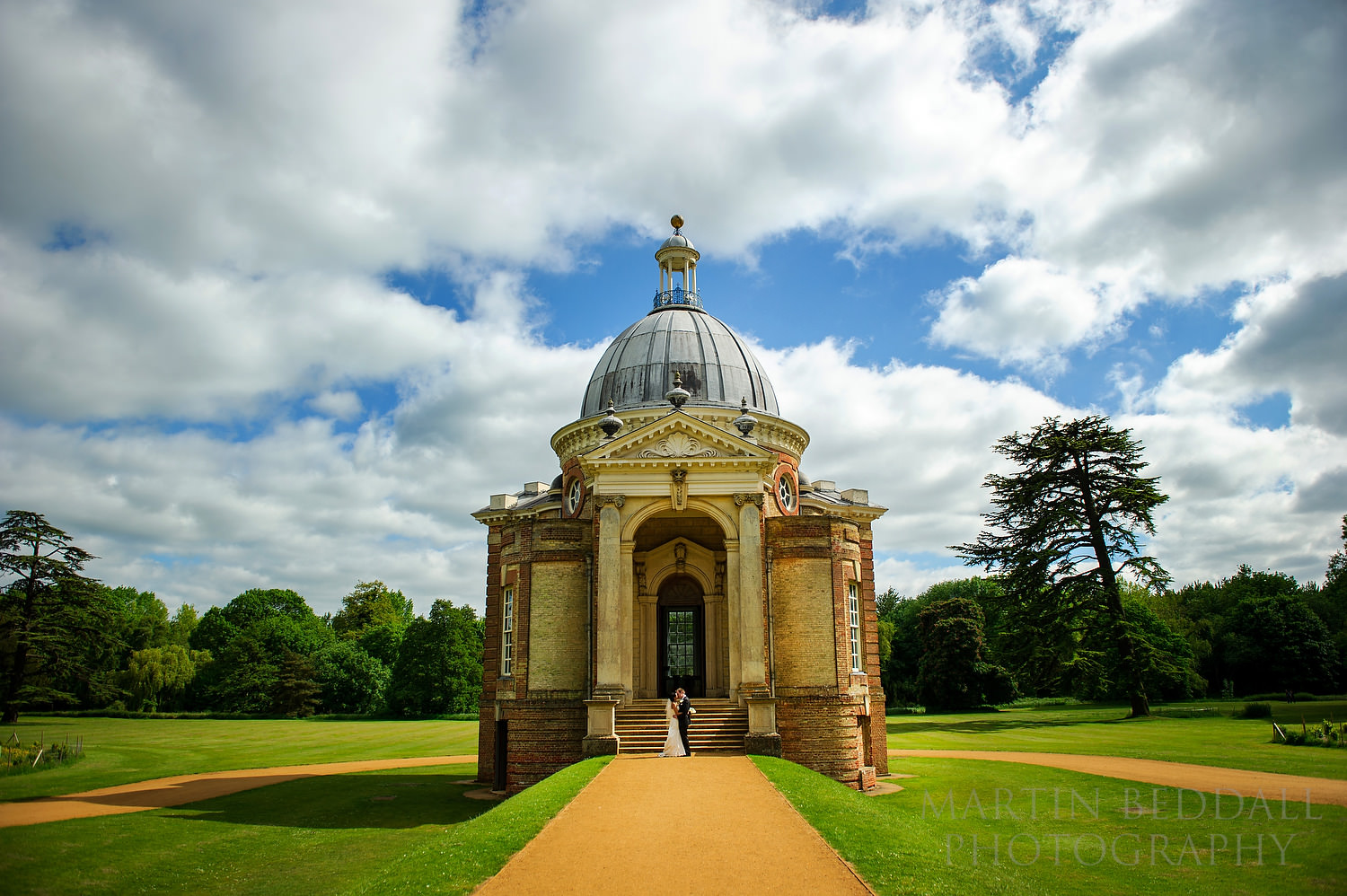 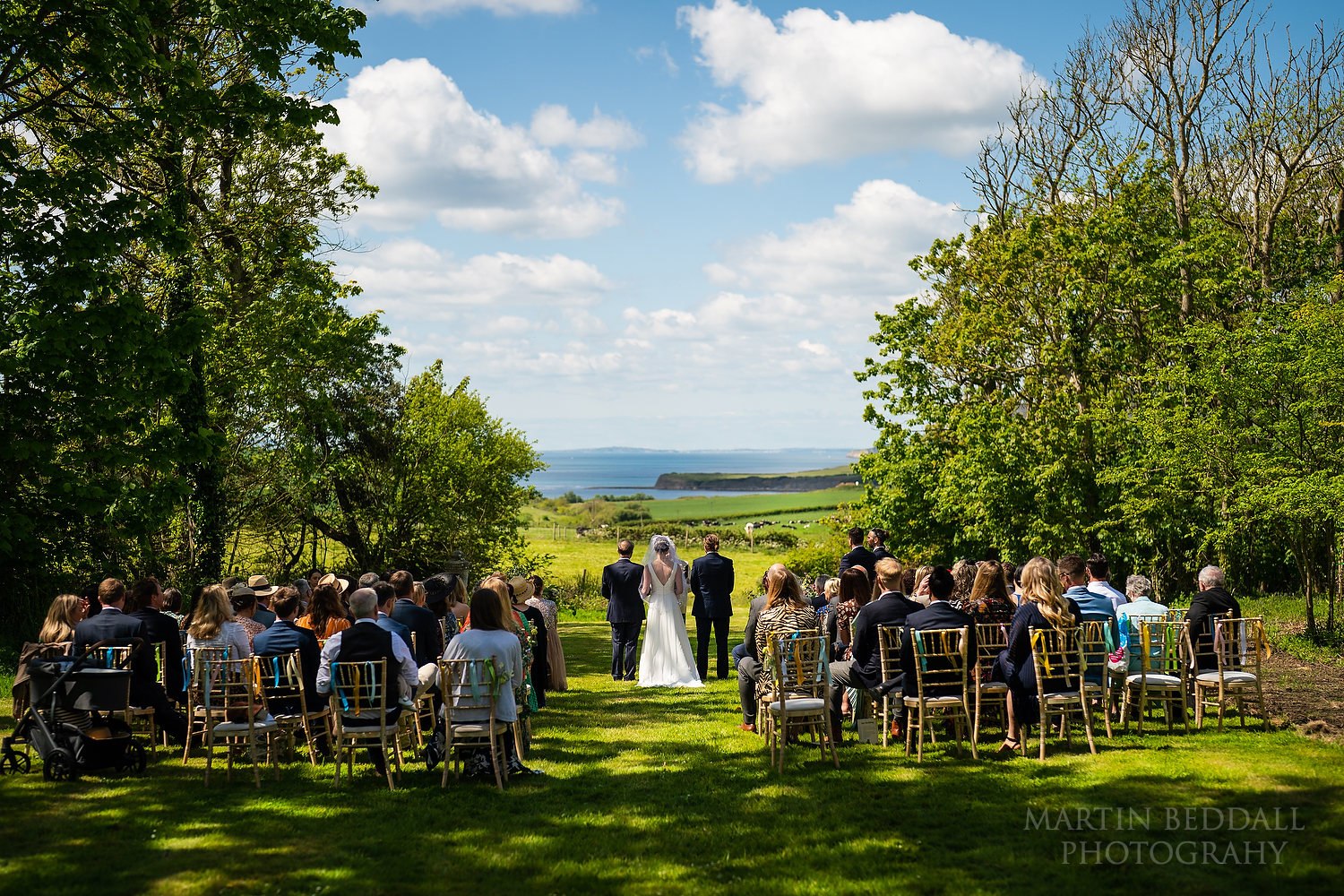 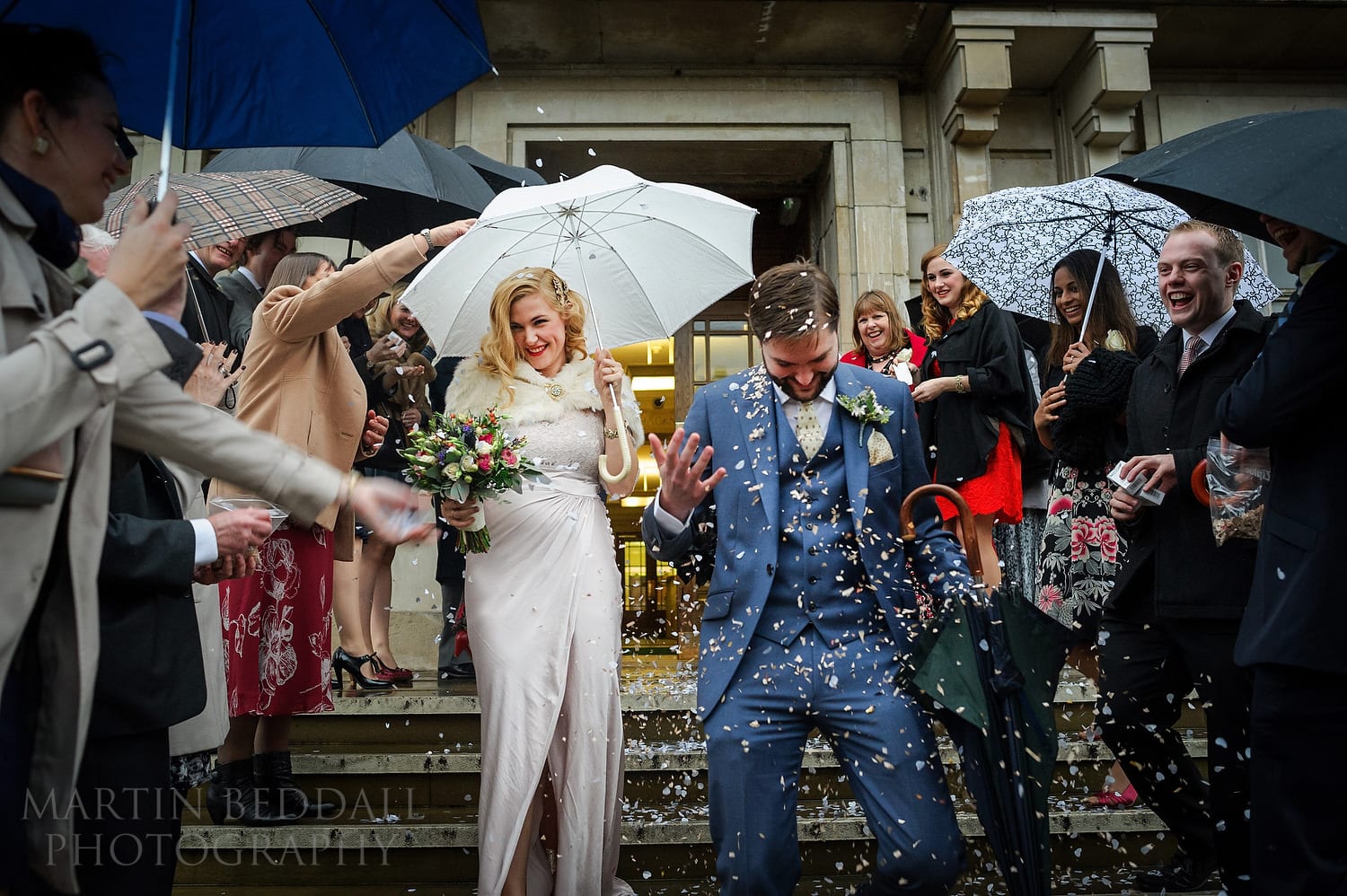