A South Farm wedding last Friday for Karen and Graham. An open-air wedding on a summer's day. But then this is England, so summer had a lie in.

It was a drive around the M25, up to a wedding venue near Royston, in the rain and drizzle. With an hour to go before the ceremony, the drizzle had stopped but the sky was still cloudy, with more rain threatening. I'm not sure the venue was overly keen on still holding the ceremony outdoors, but the bride, Karen, was determined. After all, this is the main feature of a South Farm  - a ceremony in the small summer house across the pond from the seated family and friends. The rain held off and even the sun made an appearance for a time later in the evening.

So with friends pitching their tents in the grounds, everyone got ready for the ceremony and party. Karen's father led her out from the farmhouse, to be met by Graham at the end of the aisle, so they could walk around the side of the pond together to the summerhouse. With the ambient light subdued, the lighting was quite tricky - the small tungsten lights in the summerhouse being quite prominent. A sunny day, this would not be the case. But job done - massive broad smiles and now time for Karen and Graham to run the gauntlet of the confetti assault!!

Drinks on the lawn, some pictures on the driveway and into the barn for the meal. First up, before the food, Karen's father's speech. Followed a bit later by Graham and then the (good-natured ) character assassination by his three best men. Dressed in very subdued attire, they launched the "Rollins factor" with a series of questions about Graham for Karen to guess the answers too. Multiple choice examples that could have a newlywed bride worried about just who she had married. 😉

As the tables were moved and the dance floor assembled, everyone moved into a now sunlit courtyard. But before the cake ( cheese) cutting and dancing in the barn, it was over to the Old Dairy, where Sarah, one of Karen's bridesmaids, sang Des'Ree's "Kissing You". A few watery eyes now.

It was a day of smiles, laughs and a day when the indifferent UK summer weather was shrugged off and everyone just enjoyed themselves. How it should be.

Here are a few images from this day at a South Farm wedding... 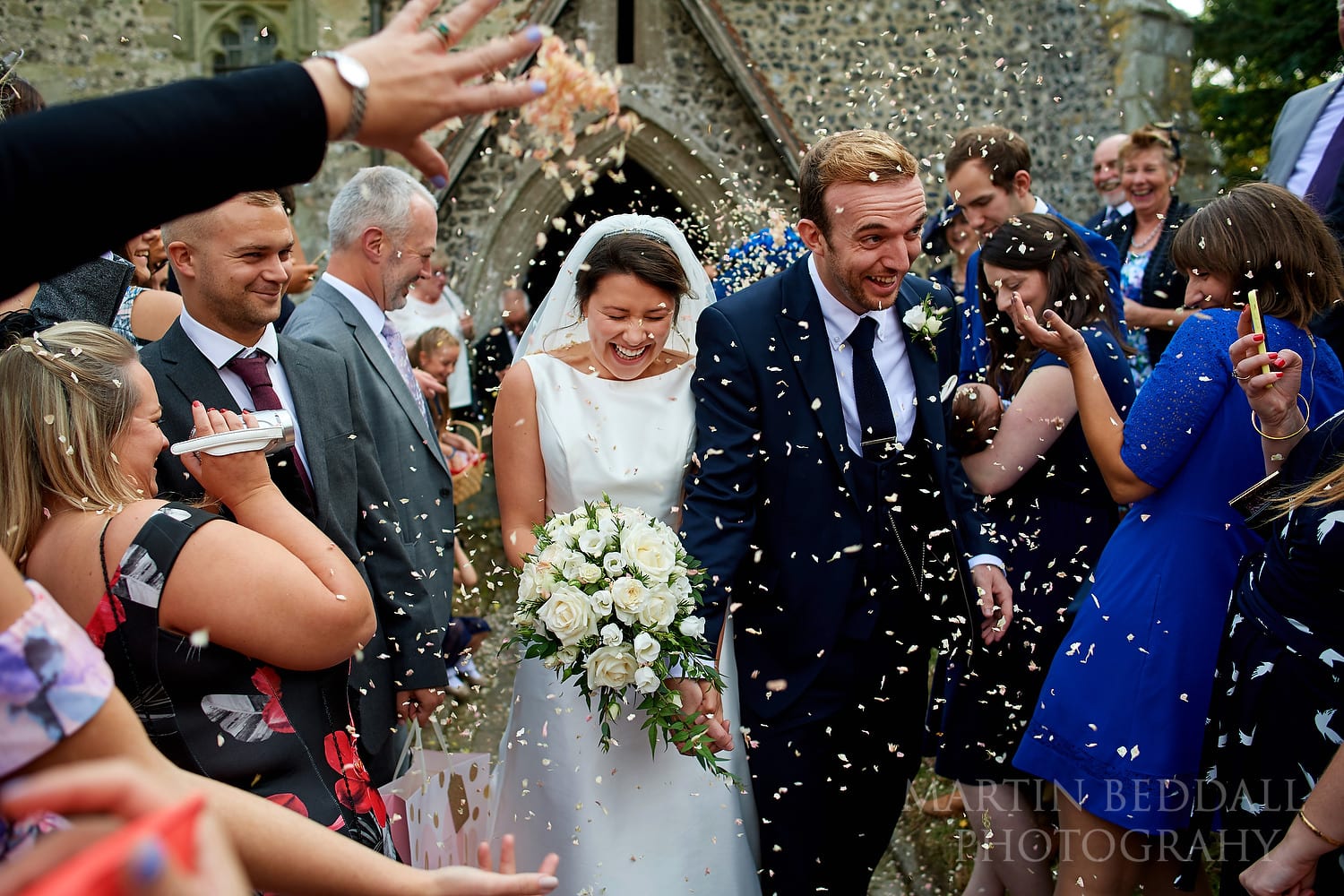 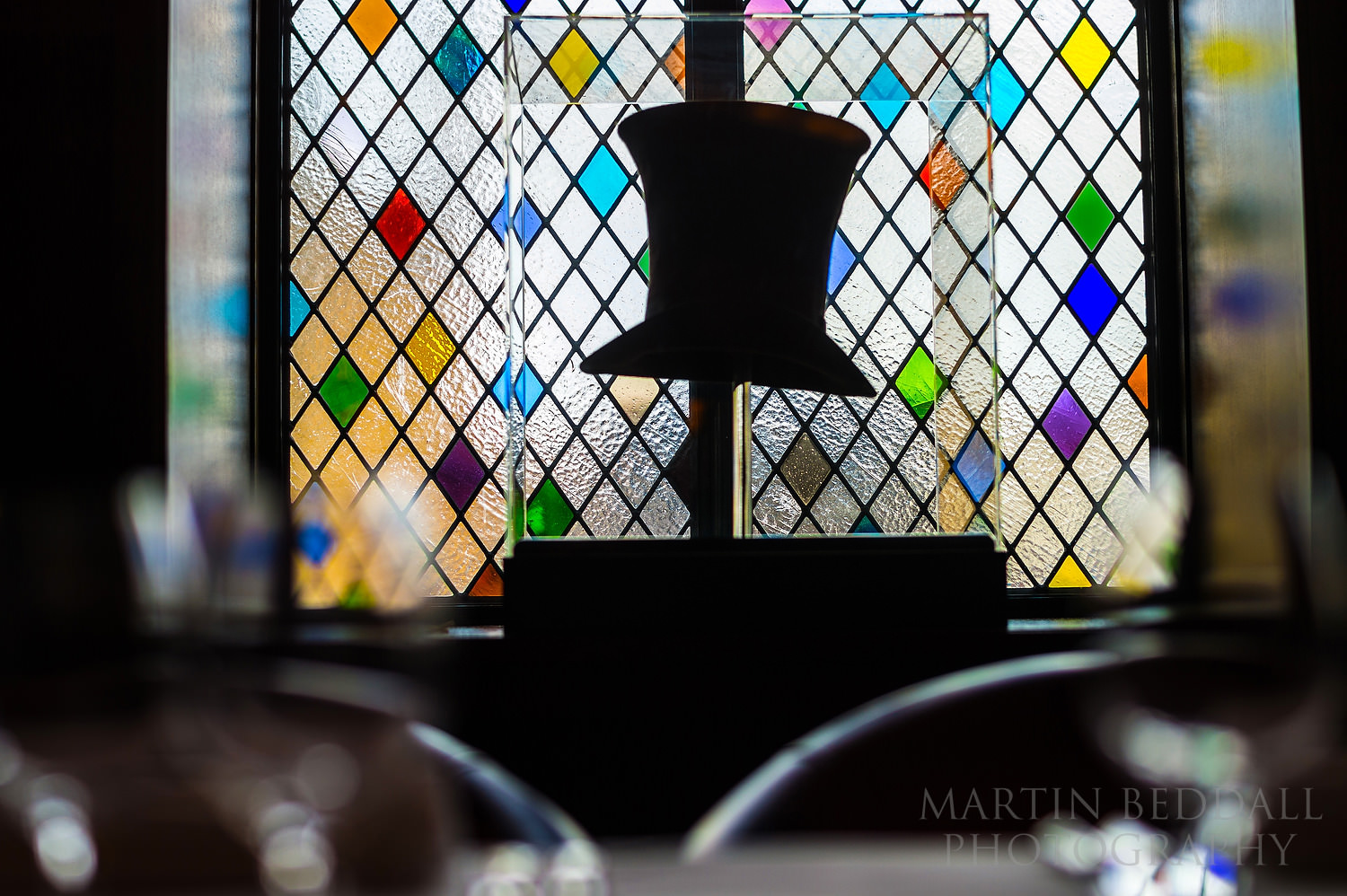 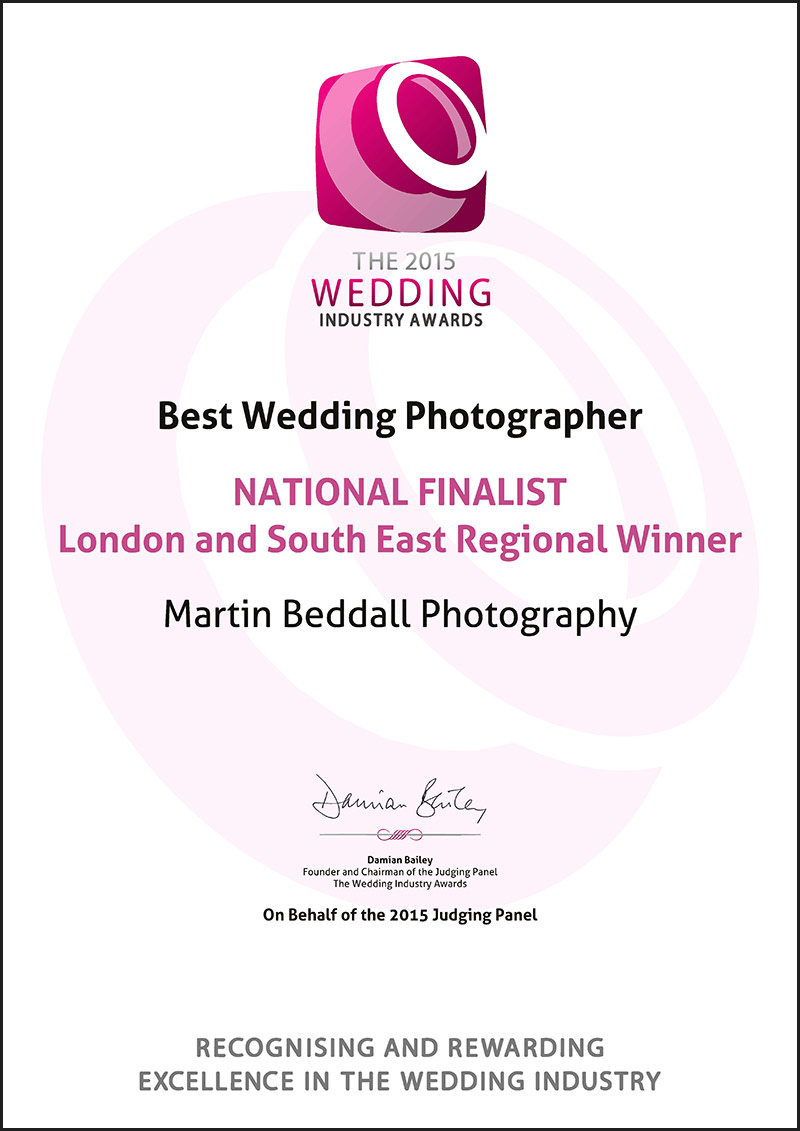