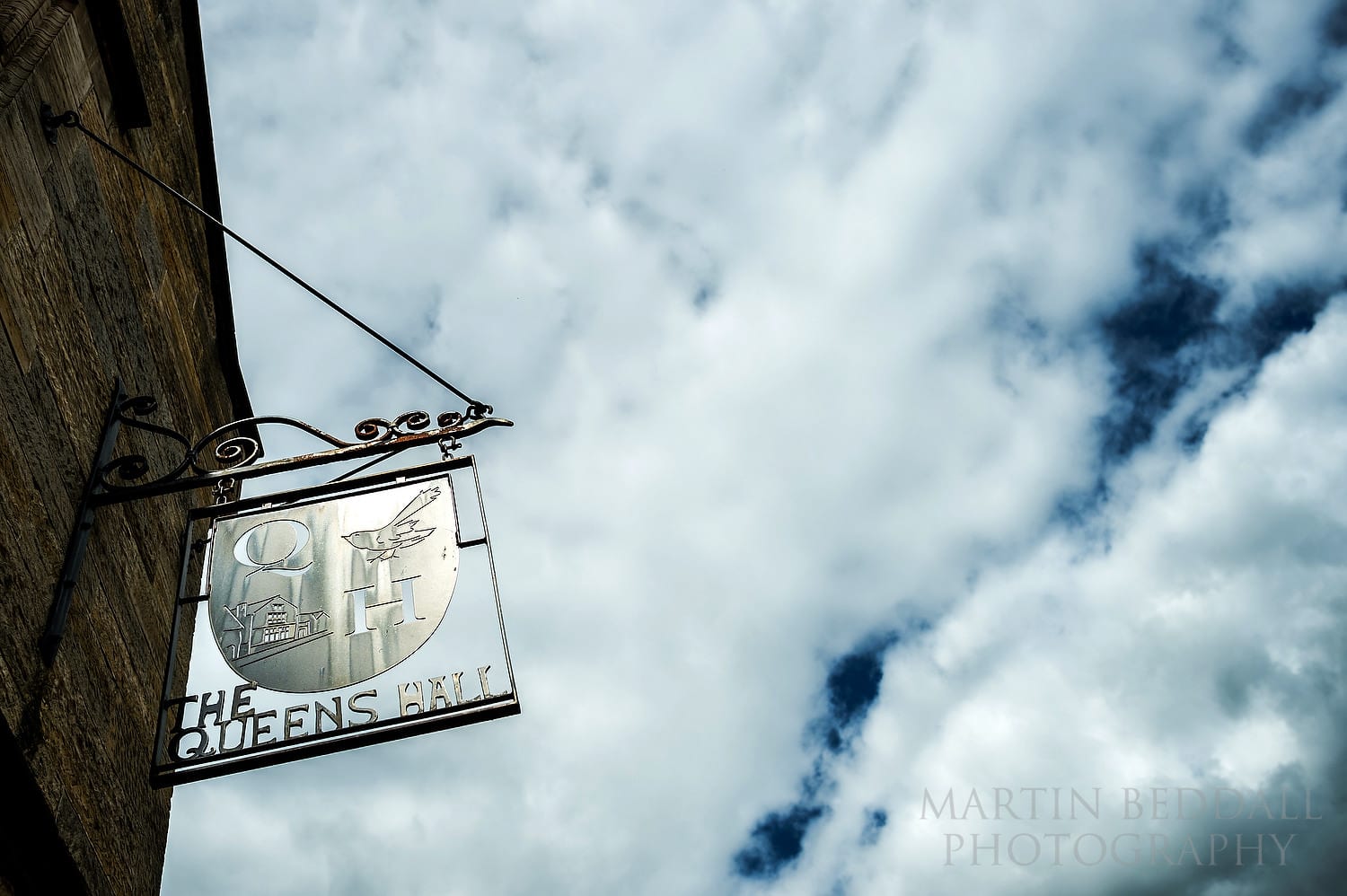 Queen's Hall in Cuckfield, West Sussex was the venue for Andrea and David's wedding last Saturday. But before the vintage bus took the couple and their guests to this venue, their wedding ceremony was to be in St Paul's Roman Catholic church in nearby Haywards Heath. Andrea and David had crossed the Big Pond, from their current home in New York, back to the town where Andrea's parents live, to hold their wedding. It was an intimate wedding of family and friends from around the world.

Coverage began at Andrea's parents home. Luckily, it turned out, I arrived half an hour early. If I hadn't there would have been no getting ready shots. Andrea would have been already sat in her beautiful vintage lace dress and wearing her halo with Swarovski crystals, all ready for the wedding. I think that is the earliest I've seen a bride be ready - she was definitely keen! 😉

The church, where David and his ushers were gathered, was just down the hill in the town. The sun was out, everything was set. Andrea and her father arrived on time, but there was a slight delay... no priest. Eventually, the ceremony kicked off, in a nice bright church. The ceremony was a little less traditional and nice with it, as the priest had the couple face their family and friends for much of the service.

( When it came to the signing of the register, there was a no photography rule, as you often encounter at churches. The priest even declared to all the camera holding guests that it was 'illegal' to photograph the signing of the register. It's not! Not sure why a priest would say something like that in a church? What you cannot do is copy the page, but the law does not stop you from photographing the actual act of signing, as unless you are directly above, you will not see the contents of the page. But at least there was no traditional, posed up, cheesy setup after. )

After the ceremony, Andrea and David walked back down the aisle, out and around to the side of the church, where they could watch the guests exit and form up for the confetti run. They then went back in via side entrance to emerge into the bombardment and seek sanctuary in the bus. It was then across to Cuckfield and the Queen's Hall. Drinks, canapes and games in the garden were followed by the meal and speeches, in particular the best men's double act. Some pictures as the sun briefly made an appearance again before dipping behind the horizon, wedding cake cutting and then the dancing.

I've no idea what it was that followed the first dance but it involved a crown and some very manic moves....!!

A great Sussex wedding. Here are a few images from the day... 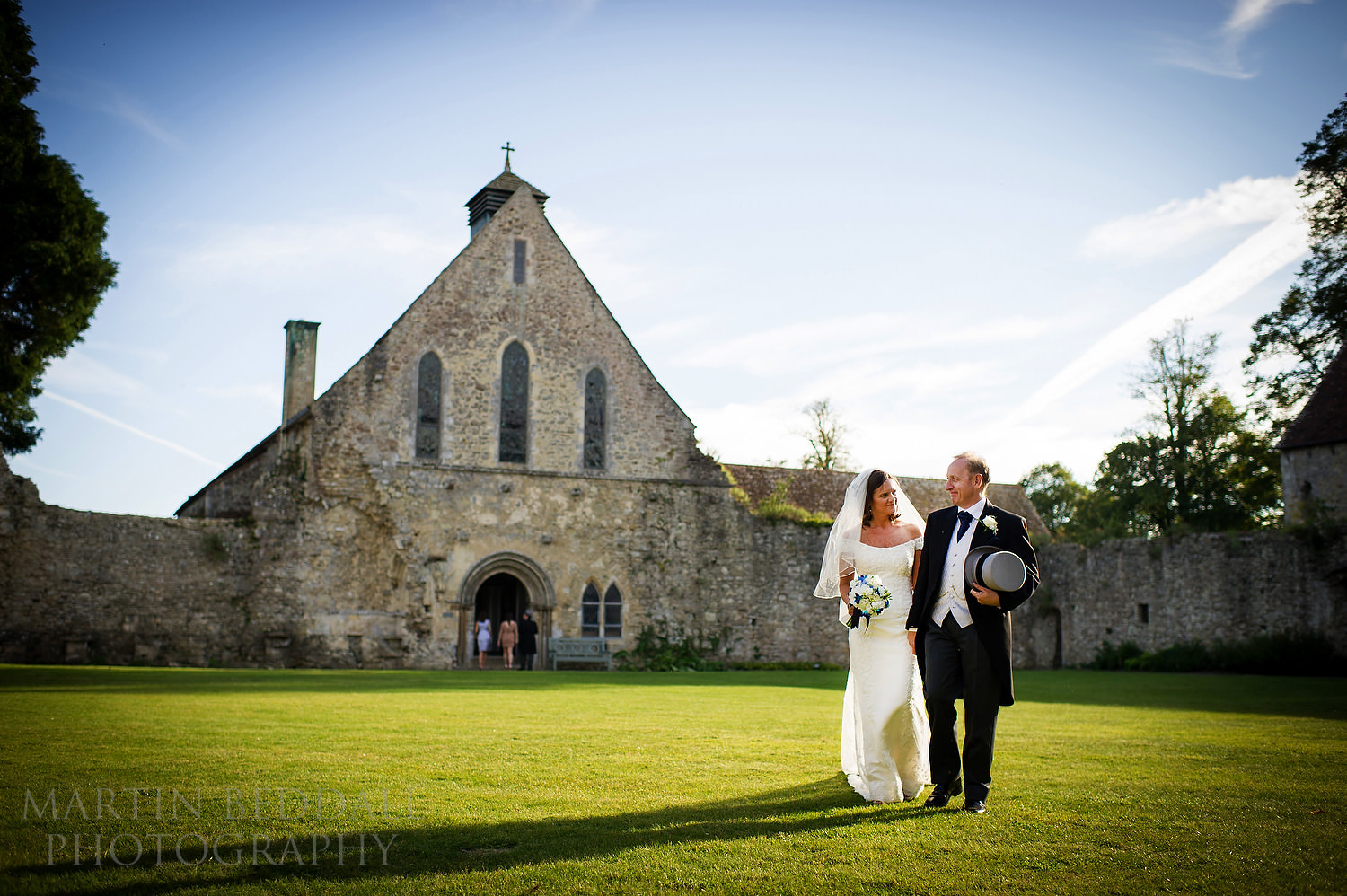 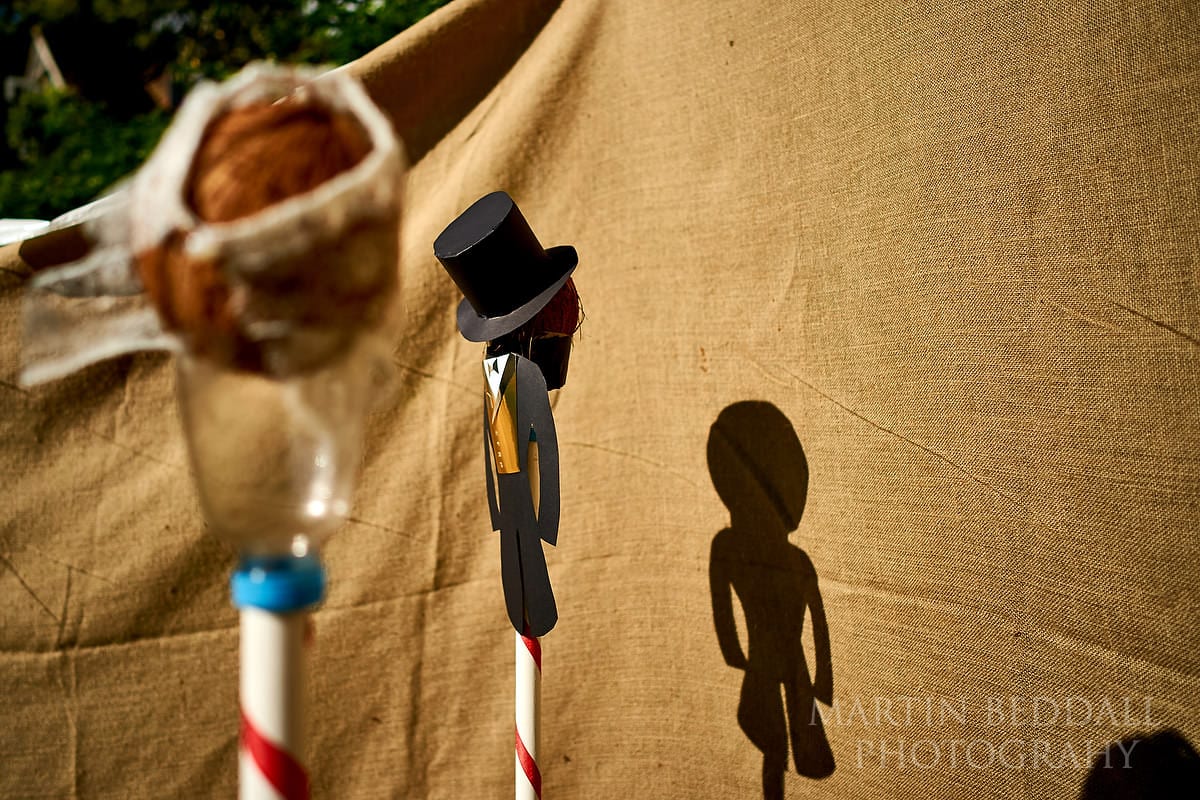 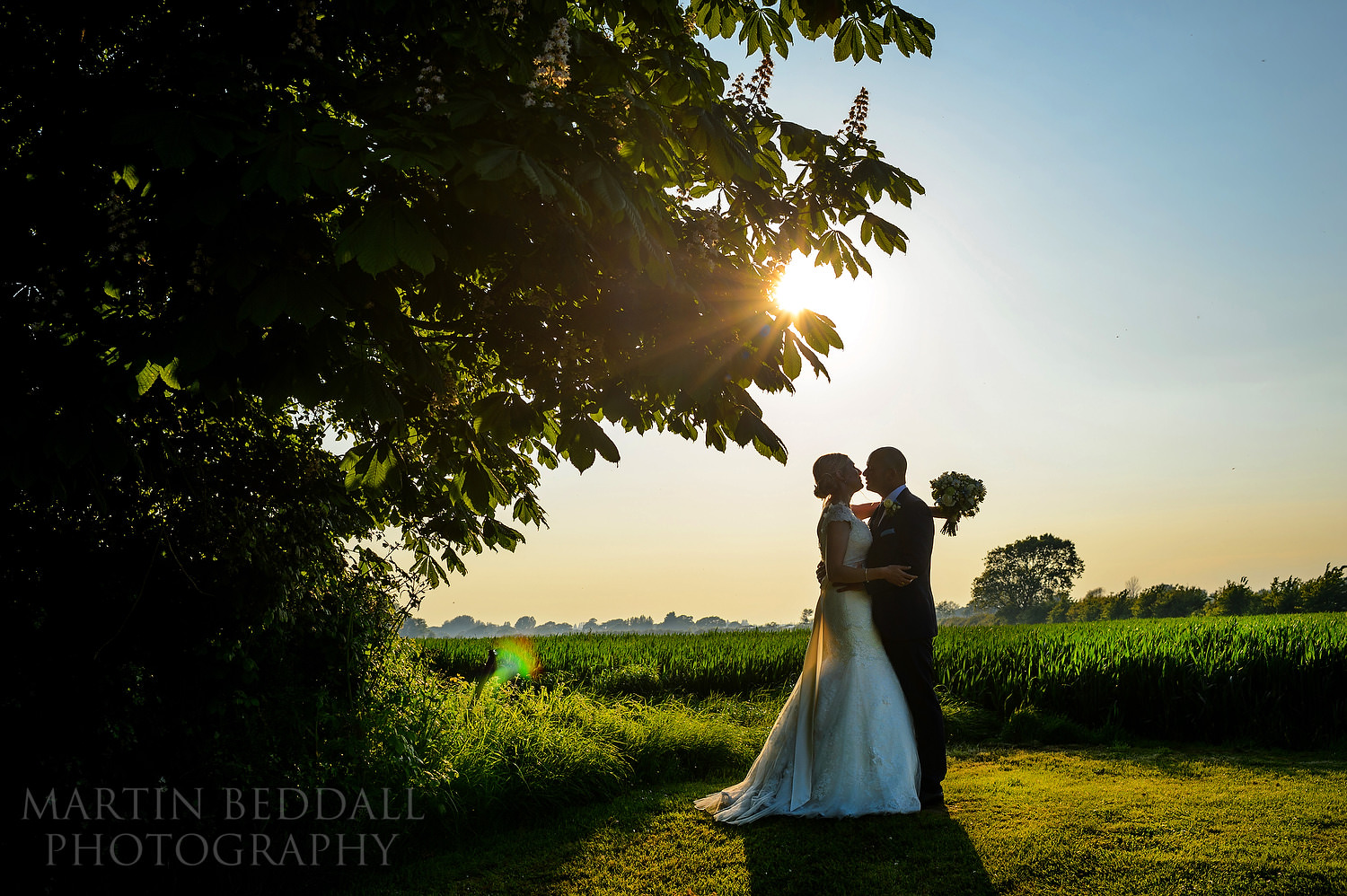