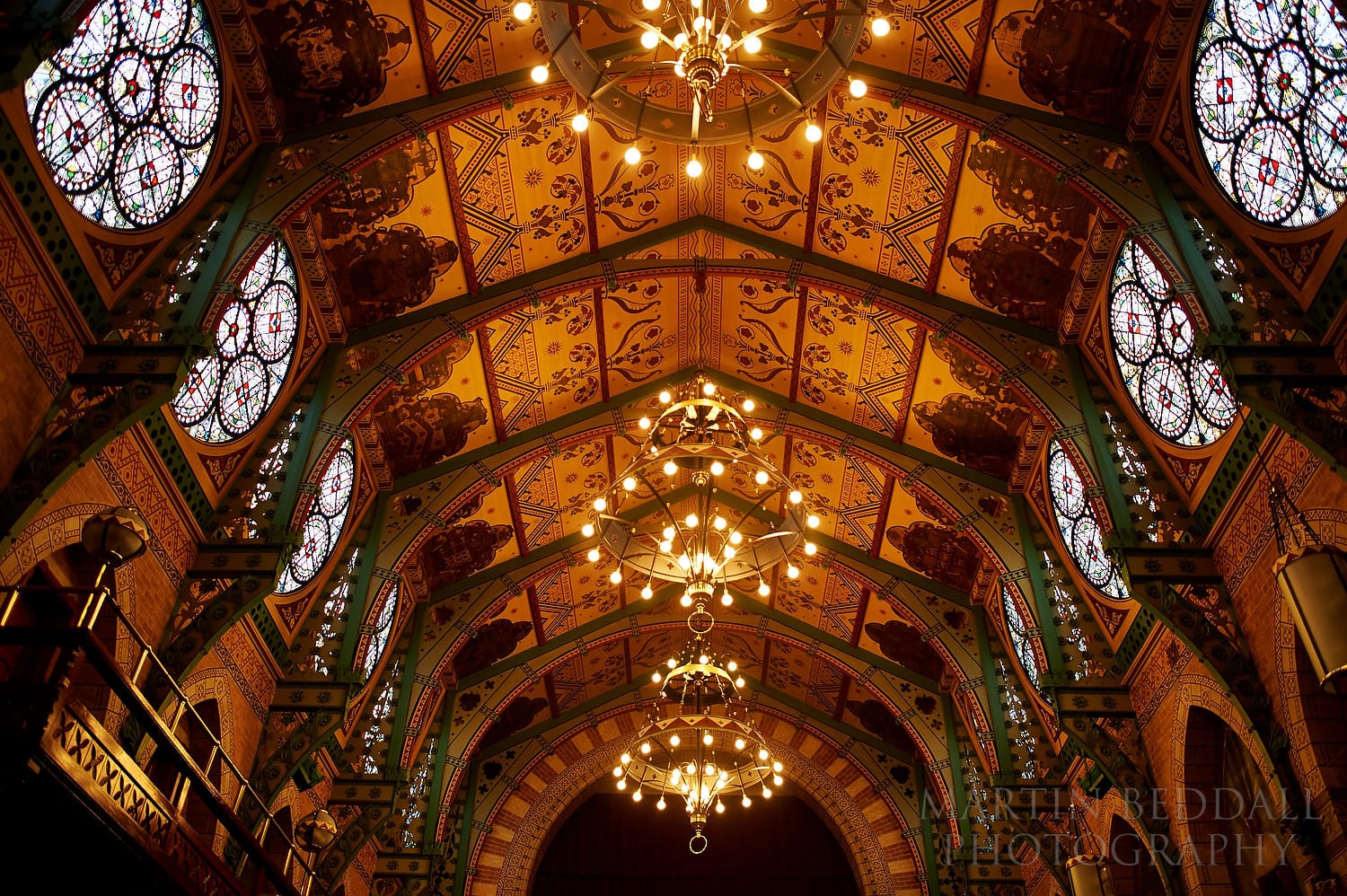 Northampton Guildhall was the setting for Annie and George's wedding at the weekend. But the coverage starts at the home of George's parents, on the edge of a small Northamptonshire village. Here, Annie was getting ready with her bridesmaids and family. Everyone would be heading back this way after the ceremony. The wedding reception would be in a vast, hop decorated (but don't touch them!), Tipi in a field next to the old farmhouse. But before this, Annie had a surprise for her mother. She had hired a VW camper van to take her mother and the bridesmaids to the Guildhall. You can see the response below - I think her mum (and niece) were chuffed with that!

As the last of the guests entered the Great Hall (a high Victorian Gothic fantasy), Annie and her father arrived in the Austin Princess - somehow beating the camper van. Annie and her father were led past rows of photographs of Mayors and their spouses, to be interviewed by the registrars before working their way through the corridors and the long walk up the aisle. A comic moment then from Annie's father that broke the ice (well, the nerves), as he went to sit down before handing Annie's hand to George. The ceremony complete, there were a few moments to themselves in another room, before the absolute bombardment of confetti on the Guildhall steps!

Back then to the field. The weather was staying overcast and for some guests, the offered cups of tea were more inviting than the glasses of fizz for a time.

( I have a theory. The Sun often waits until everyone has gone into the tipi/marquee/dining room before peeping out from behind the clouds. It happens so often at weddings! People head to the meal, the weather improves. It did on Saturday, but then it only stayed for a few seconds before giving up and hiding behind the cloud cover again ).

But the weather didn't ruin the day, it may have encouraged the hugs. There were a lot of happy hugs - a tactile wedding. With the light outside gone - it goes so fast at this time of year at the end of summer, it was time for the speeches. Shooting in a tipi lit only by candles and fairy lights is a challenge!

It was then time for dancing. No first dance as such, but a ceilidh, starting with a Macedonian wedding dance (so I'm told). Only one way to shoot these, stick on an ultra wide lens and let everyone dance around you, as they get closer and closer and closer...

A great, fun wedding and I reckon I'll see one or two faces again in a few weeks. I'm shooting the wedding of one of Annie's bridesmaids, Susanna, who booked me at the same time. Looking forward to it.

Here are a few images from this Northampton Guildhall wedding... 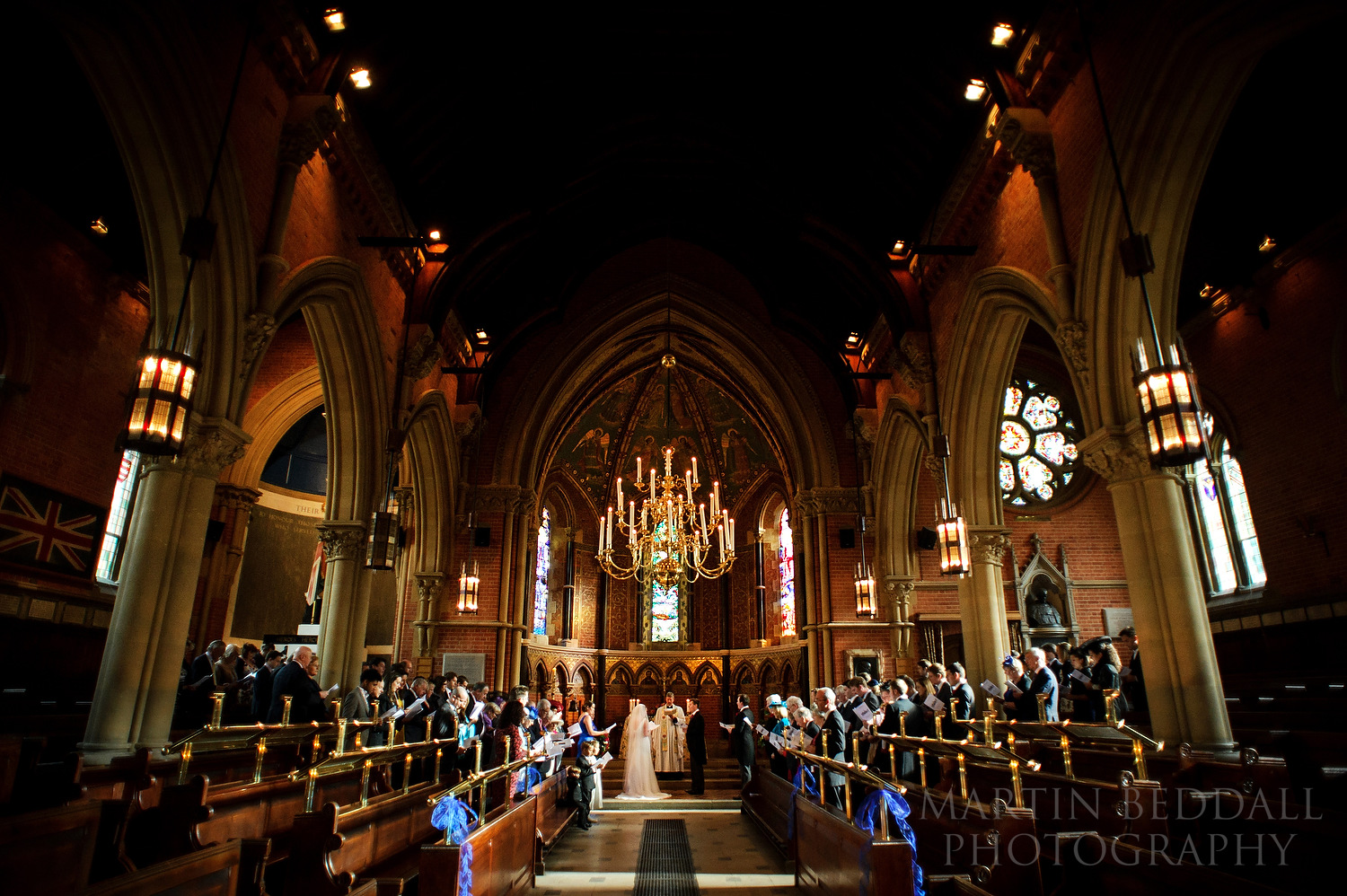 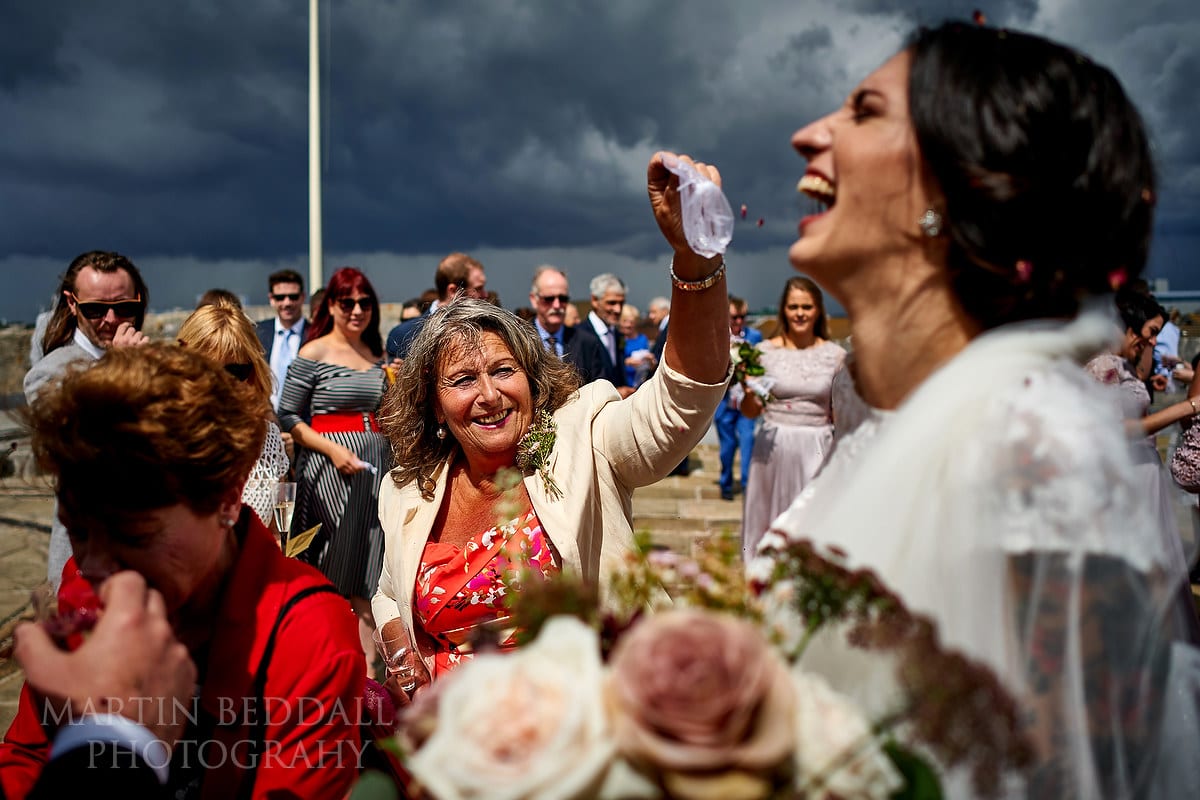 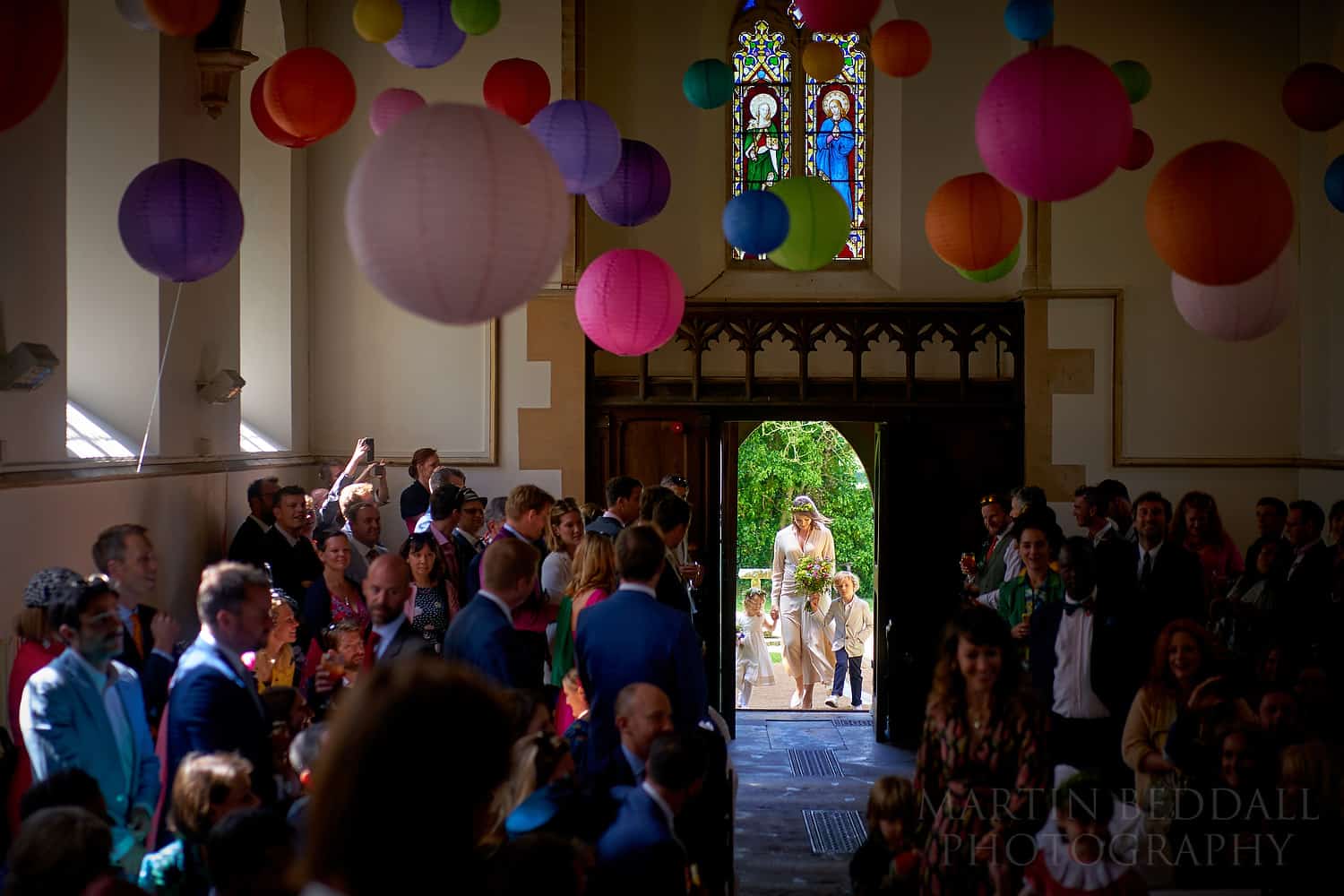