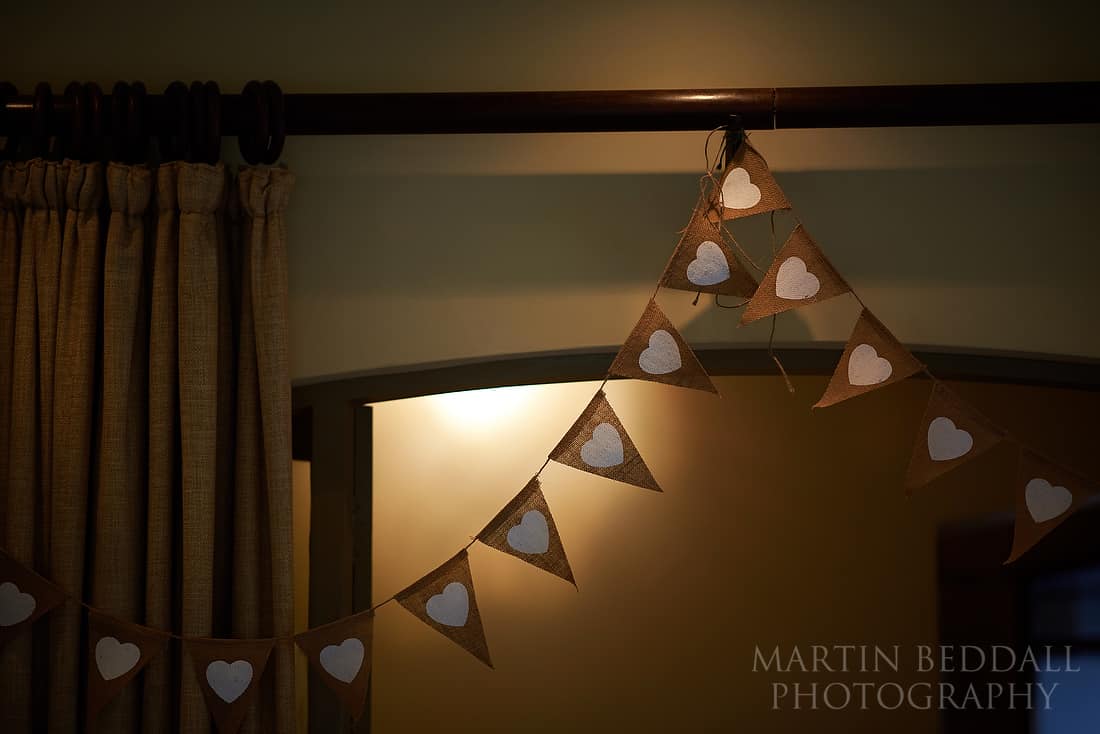 I think Neil mentioned that he, and some of his fellow Fire Service officers, were once barred from the drinking facilities at the Manor House hotel. The Fire Service college is just down the road from this small Cotswolds town, on the edge of  Gloucestershire. Not in uniform, they let him in this time  – as this was the venue for Jennifer and Neil’s wedding.

It was meant to be an outdoor wedding, in the garden behind the old hotel in the high street. The weather put paid to that. It was wet. The wedding stayed indoors, as the rain barely stopped all day.

It didn’t dampen the smiles all day. Englishmen in kilts for a start! 😉

Jennifer got ready upstairs, the window overlooking the guests arriving in the rain. Neil was downstairs greeting guests, entering the Sezincote suite, for the ceremony. The ceremony complete – once the registrars had decided which of them was conducting the ceremony and who was filling in the book. No pictures of the actual vows here. Seems in Gloucestershire, a camera shutter puts people off their train of thought….the further you get from London, the stranger the rules get with registrars…. But Jennifer and Neil got married and it was then drinks outside the room – still raining outside. We did manage a few pictures outside, during a brief lull in the downpour but it got heavier in the evening.

After the meal, the speeches and a surprise. Neil was always going to ambushed by his two best men, the two Pauls. For one Paul, his brother, it was going to be ‘payback’ for Neil’s speech at his wedding. But as a pre-emptive strike, as they started, in burst Del Boy into the room. He was very good!

He even had another Derek, in the form of Neil’s father. It was funny but it didn’t deflect Paul’s attack at all….. There were some younger guests though, who had no idea who Del Boy was?

Here are few images from this wedding, with lots of laughter, despite the rain…. 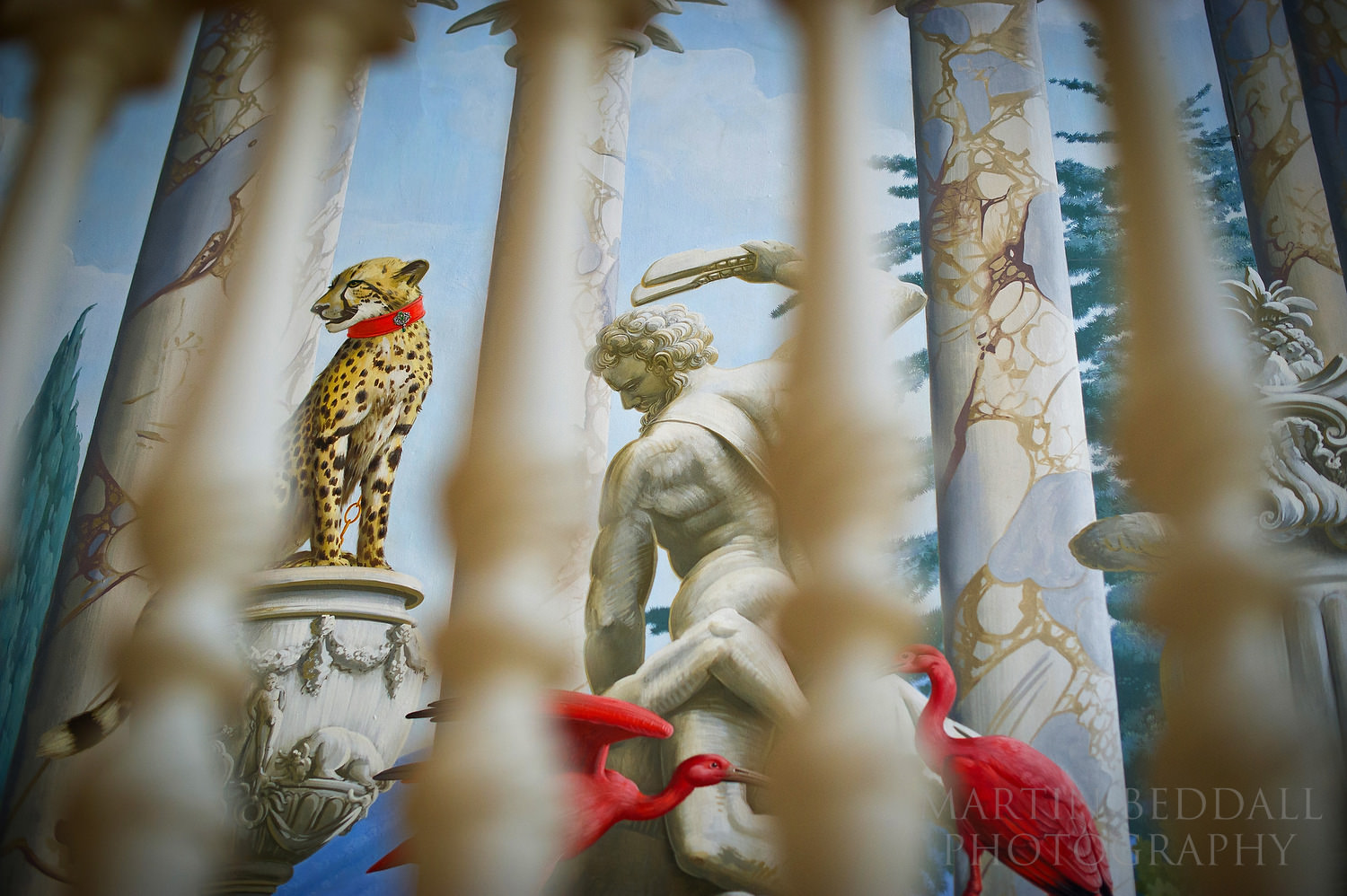 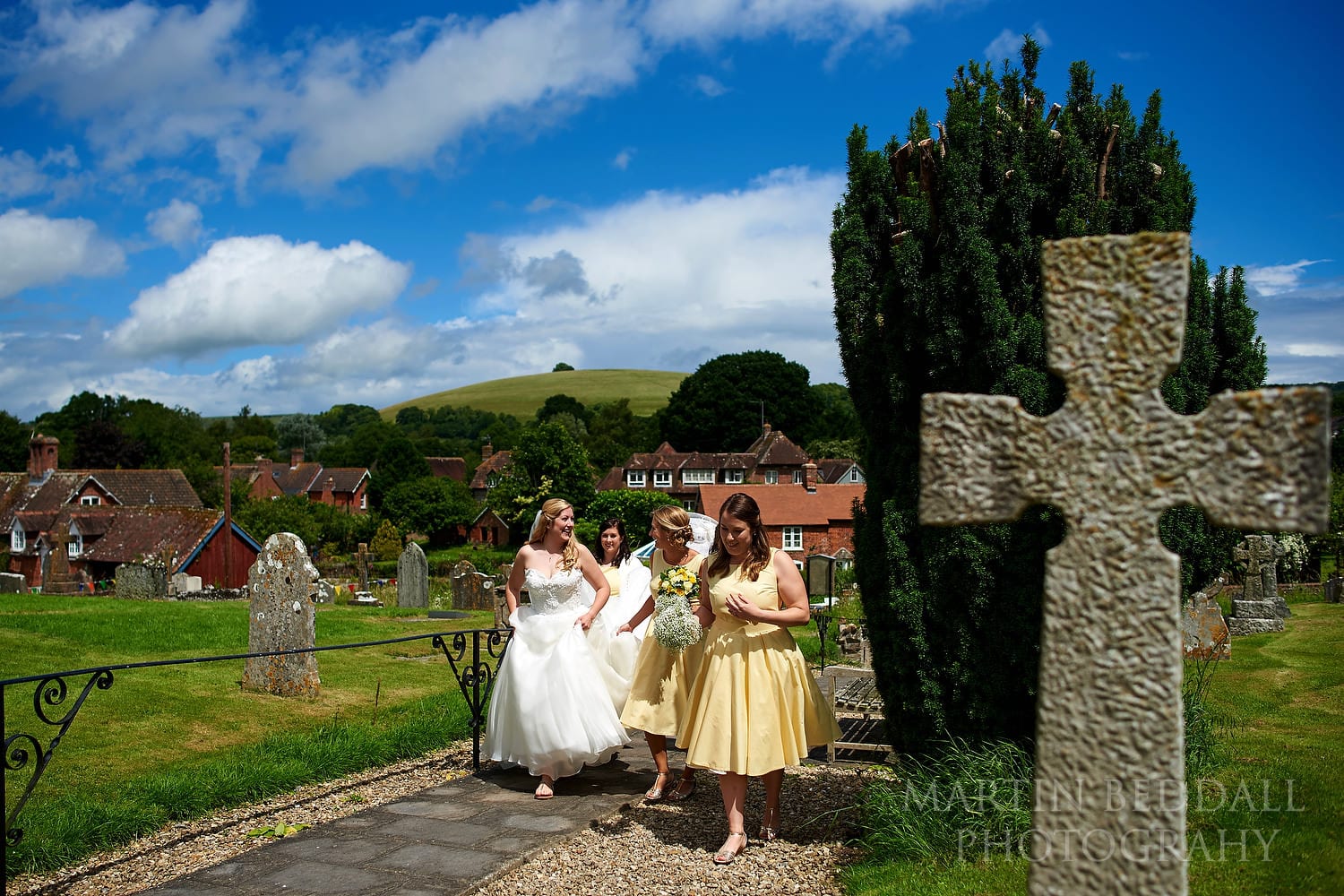 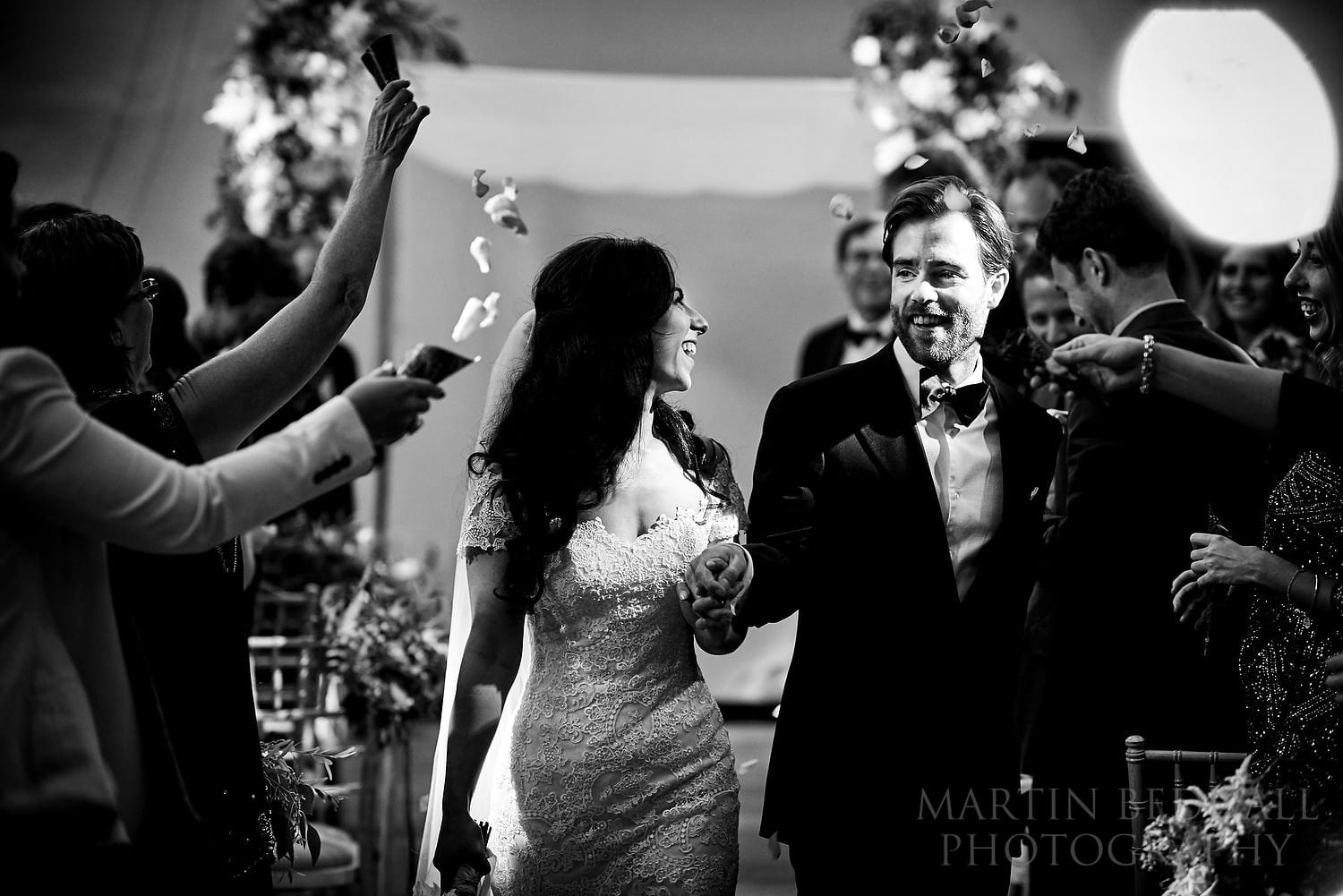