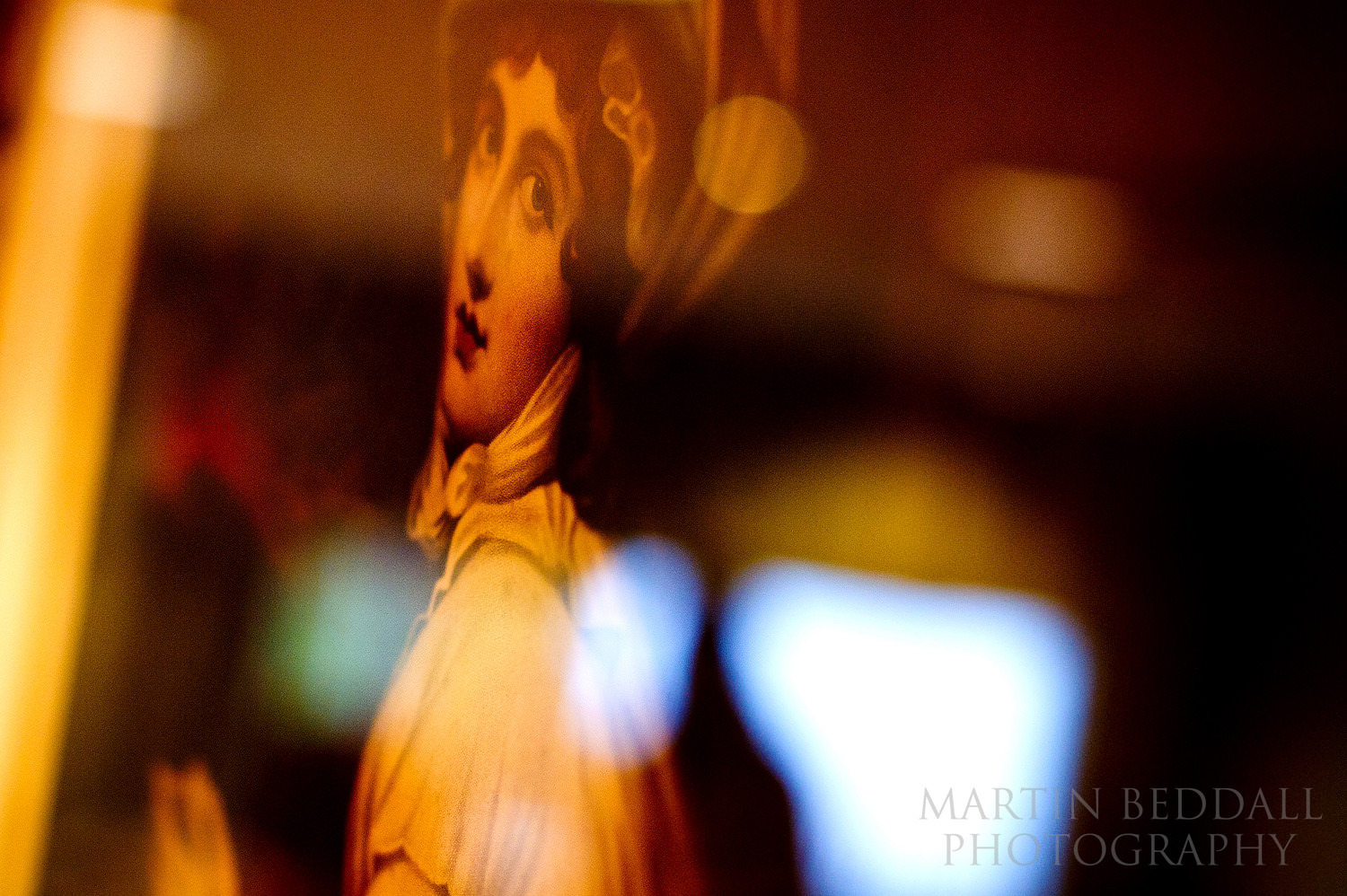 A few hours after the party in Mickelham, just down the road at the bottom of Box Hill - after a late finish and for some, a morning game of rugby, the wedding day itself for Seb and Vicky.

Held at Burford Bridge Hotel near Dorking in Surrey. A location that is famous being where Lord Horatio Nelson secretly met with Emma Hamilton prior to his demise at The Battle of Trafalgar. The hotel, being positioned on the road between London and the coast (the Old London Road, we call it the A24 now) started off in 1254 as the "Fox and Hounds". Parts of the current building date back to the sixteenth century. It's a eclectic rambling bit of architecture. The medieval Tithe barn in which the wedding ceremony and meal takes place, as added to the hotel in 1934. It came from the nearby village of Abinger Hammer and barn 'is alleged to include beams from ships of the Spanish Armada'.Once an old coachinh inn on the road to and from Lonon, famous guests include the poet John Keats in 1819. The author Robert Louis Stevenson, Queen Victoria, author Jane Austen, poet William Wordsworth and playwright Sheridan. But as the location of Nelson's secret rendezous with Emma Hamilton it has it's best story perhaps. An 1823 source stated,

"This inn was formerly an obscure public house, and owes much of its present celebrity to the conviviality of some of the first citizens of the metropolis. Their liberality has, however, been amply deserved by excellent accommodation provided by the present proprietor and his family, who have possessed the concern from its first establishment. It has, during that time, been the favourite resort of the bon vivant, and there are few to be met with, in the convivial circles of our metropolis, who have not passed many mirthful hours here. Here the gallant Nelson, in company with Sir William and Lady Hamilton, enjoyed several days of calm retirement a short time before he quitted England to take command of that glorious expedition which raised him to immortality" But there is a strong element of myth to this story of the then 'Hare and Hounds' inn being the last place that Nelson and Emma met in 1805. Myths are good for business though!

Indeed coverage began with hair and makeup in 'The Lady Hamilton' room - strangely still set out with pads, pens and flipcharts for a business meeting!  The ceremony itself was held in the reconstructed medieval Tithe Barn.

Here are a few images from this Burford Bridge hotel wedding in November... 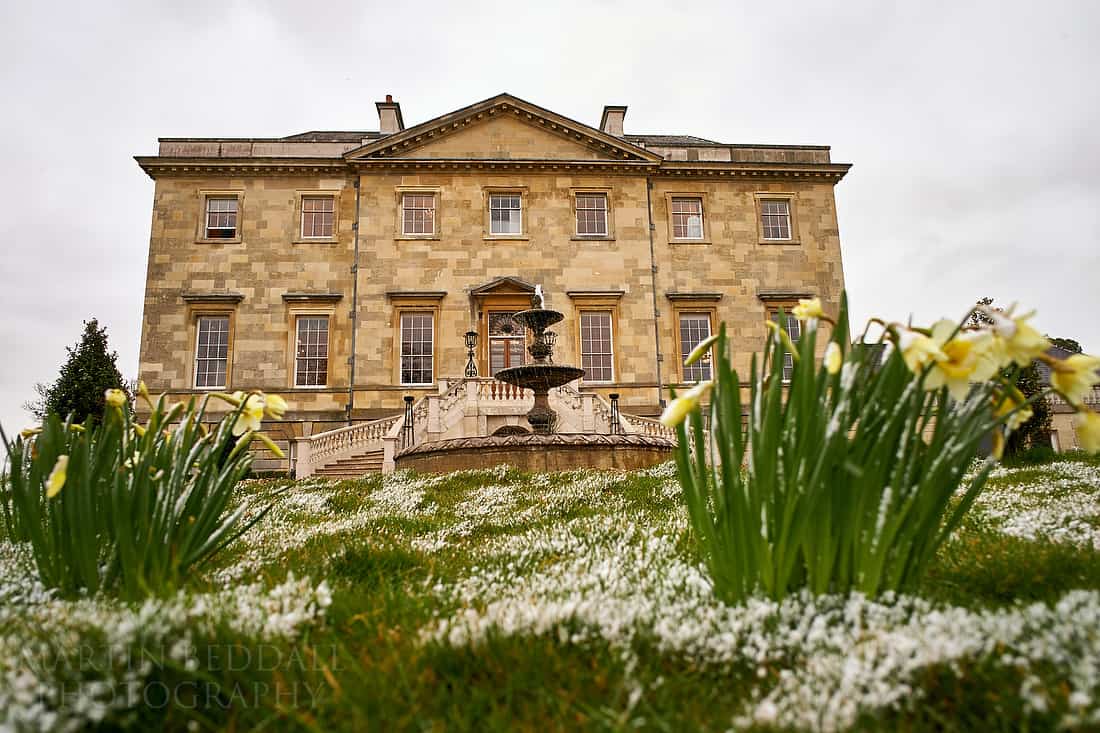 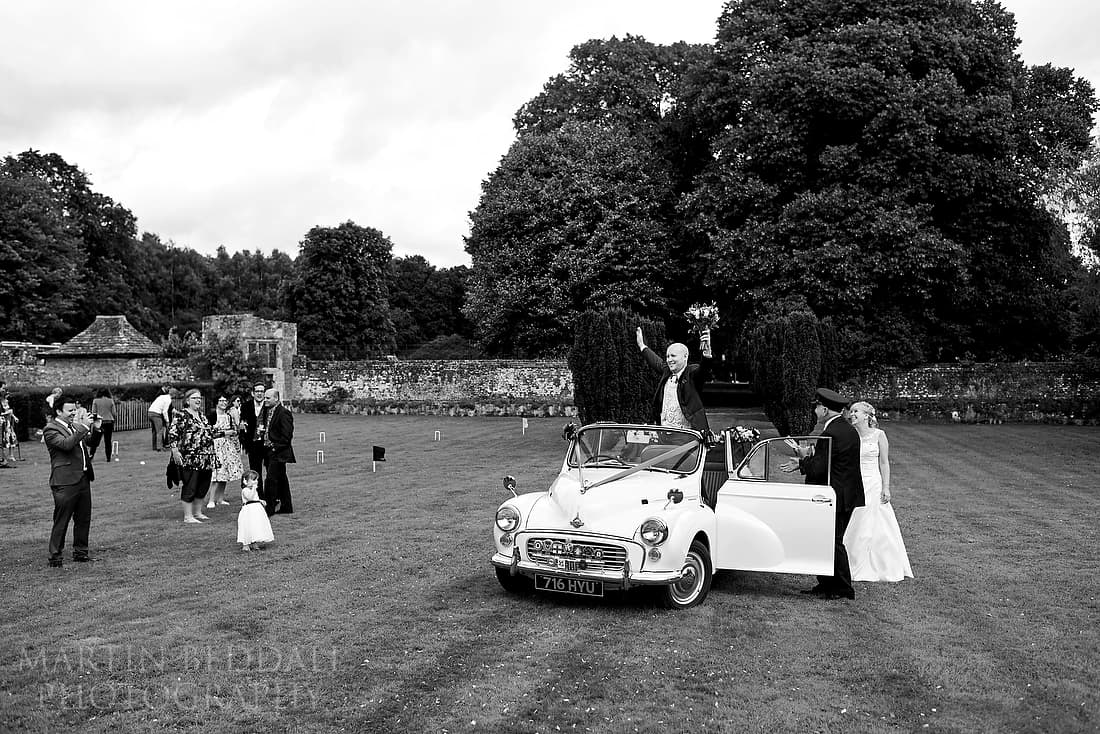 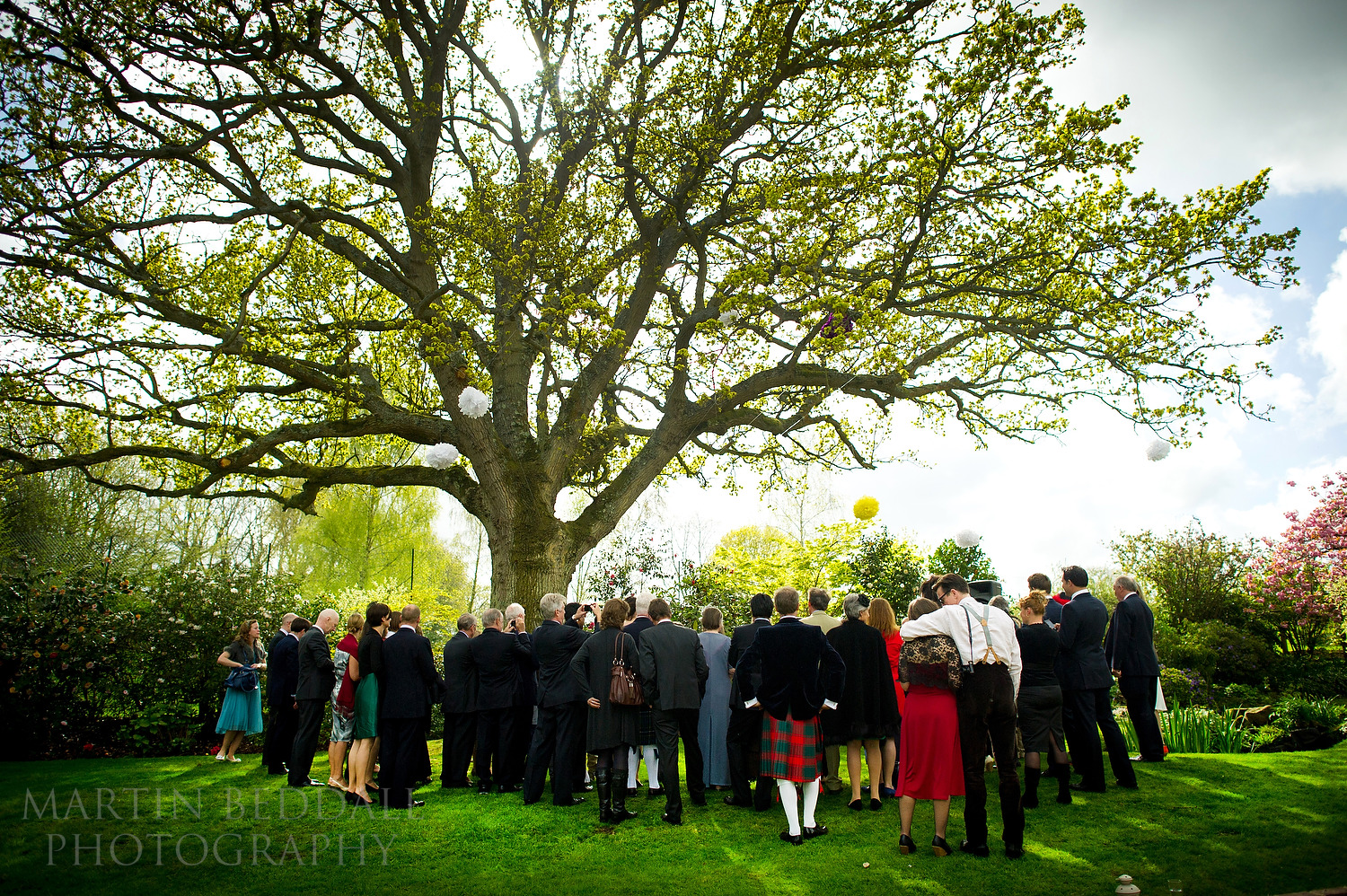