Holiday snaps with the Fujifilm X100S

Something different as a blog post now. Not weddings but some of my holiday snaps from last week! 🙂

The Fujifilm X100S – if you’re a photographer or a camera enthusiast, you’ll have heard all the hype about this camera, an updated version of the X100. A retro-styled digital mirrorless compact, fixed lens camera. Designed to ignite lust from photography geeks everywhere. It’s small, light and fast, the F2 aperture at least. It has the high quality 16.3MP X-Trans CMOS sensor and offers a digital and optical viewfinder. The latter speaks to the inner Leica Lust. You are not looking through the lens but the glass viewfinder at the side of the camera. It’s silent, it really is. In silent mode you can often need to check you took a picture if it is noisy all around you. It’s not a Leica but……

Over the years I’ve owned the Leica M6, M7 and M8 ( a camera that like the Fuji improved with each firmware ) but I don’t currently own one. Seems strange. But at over £5000 for the new Leica M240 ( just the body), not sure when I will again. I wanted a small, light camera, that had manual controls and was different to the usual compacts. I had an X100 camera back in 2011, but never really got on with it. Focusing was sooooo slow…but now they promised they’d fixed that in the X100S. They did, a bit……but hold on, this isn’t some lengthy, tedious review of the X100S. My eyes tend to glaze over reading those reviews of kit – there are so many on the internet.

No, this was a quick family holiday, in between weddings, down in North Devon/Cornwall. So after shooting Bethan and Adam’s wedding, getting home, downloading all the files, backing these up on more hard drives and 4 hours sleep, it was in the car with my wife, three kids (including one surfer), one dog and a ton of stuff we’d probably not use. Then the A303…..! 🙁

I’ve used the X100S at a couple of weddings, the silent shutter is great, but the fixed lens ( 35mm equivalent) doesn’t offer me anything that my Nikon 35mm doesn’t. I even used the X100 on a couple of reportage shoots. One photographing Marco Pierre White in his restaurant kitchen where space was very tight and one reportage of a corporate meeting for a big financial institution, for their marketing literature. I know people who do shoot weddings with just Fuji cameras, fair play to them, not for me really. The Nikon D3S has far too much extra.

But the Nikon is big and so the X100s is here to kindle in me something that I’ve seen in others who have got one. Back to basics, back to a love of picture making. A small, light, simple camera. One camera, one lens, one perspective ( or is it? ). 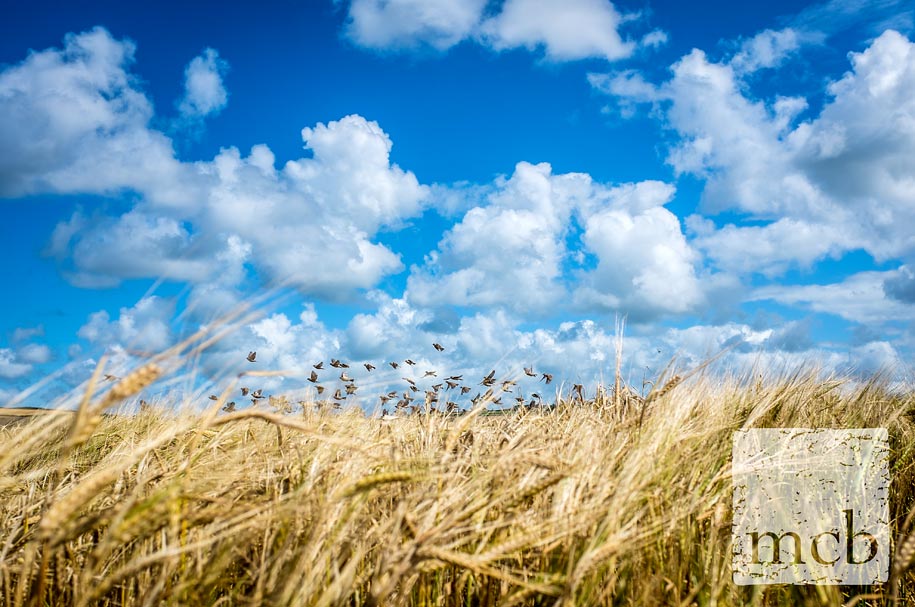 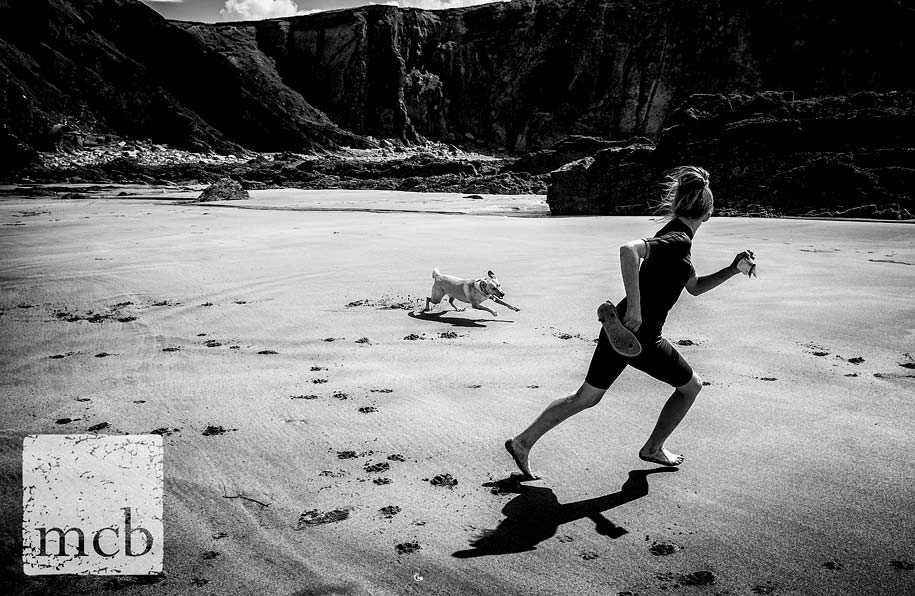 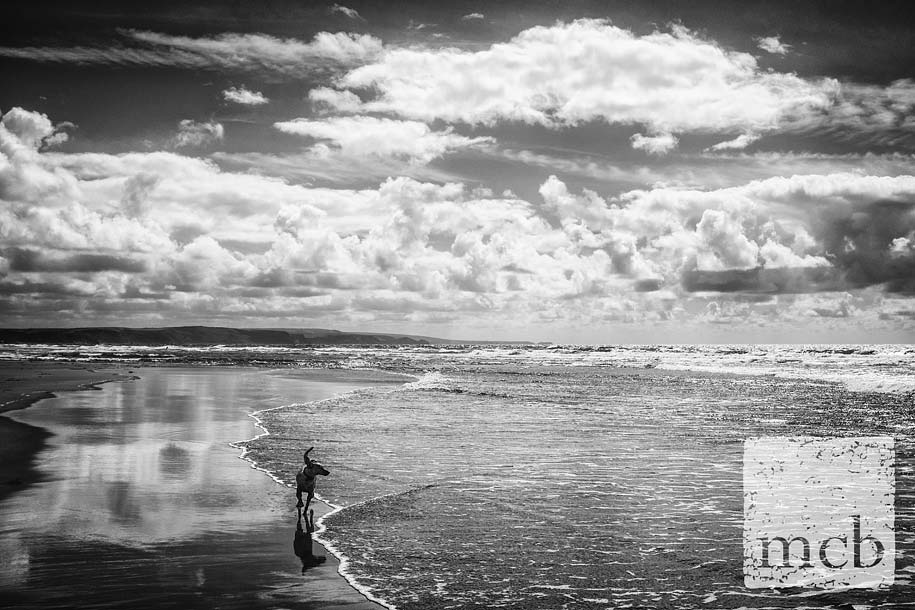 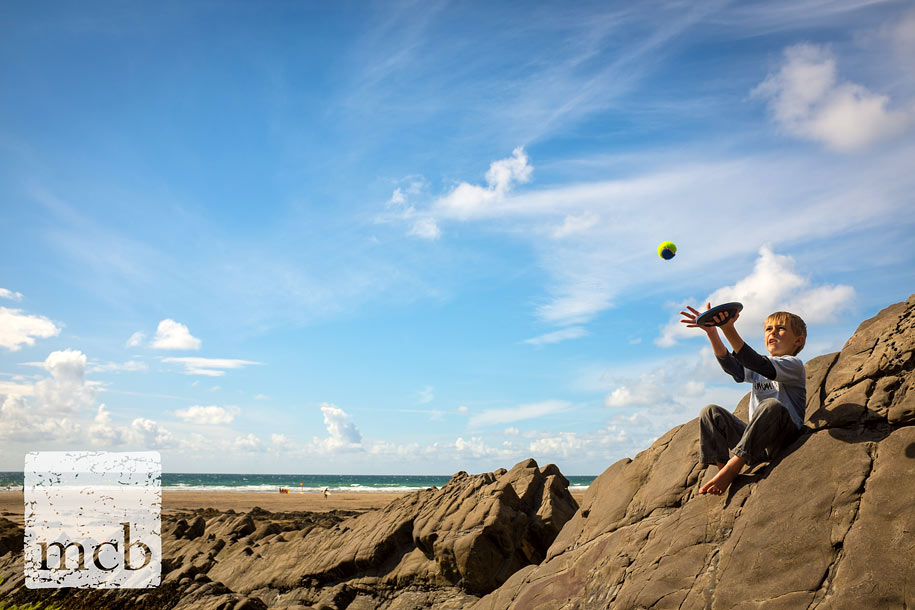 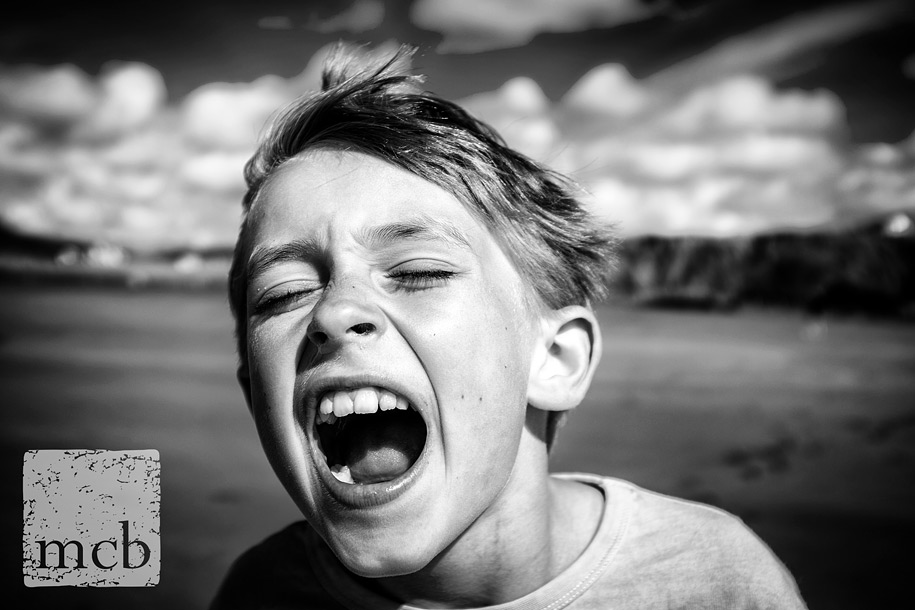 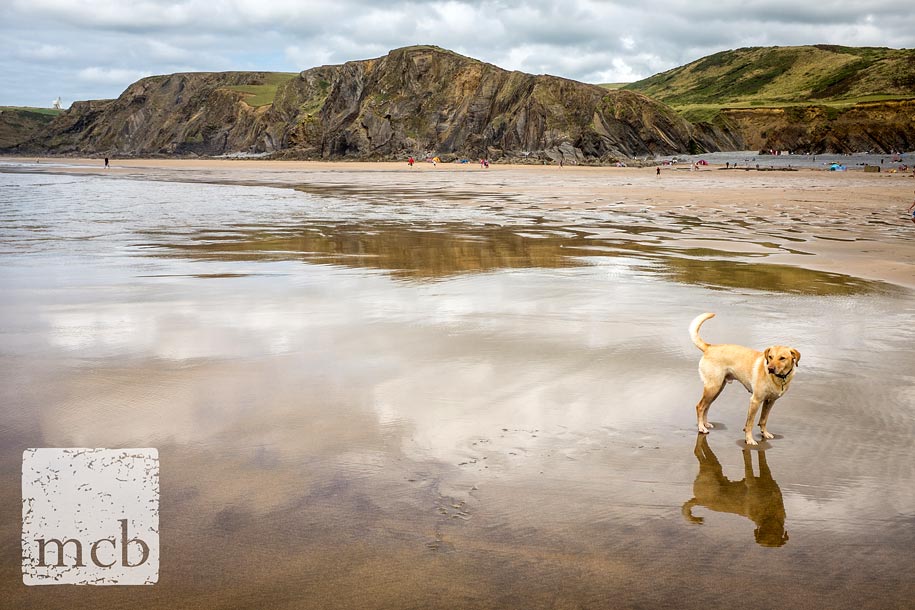 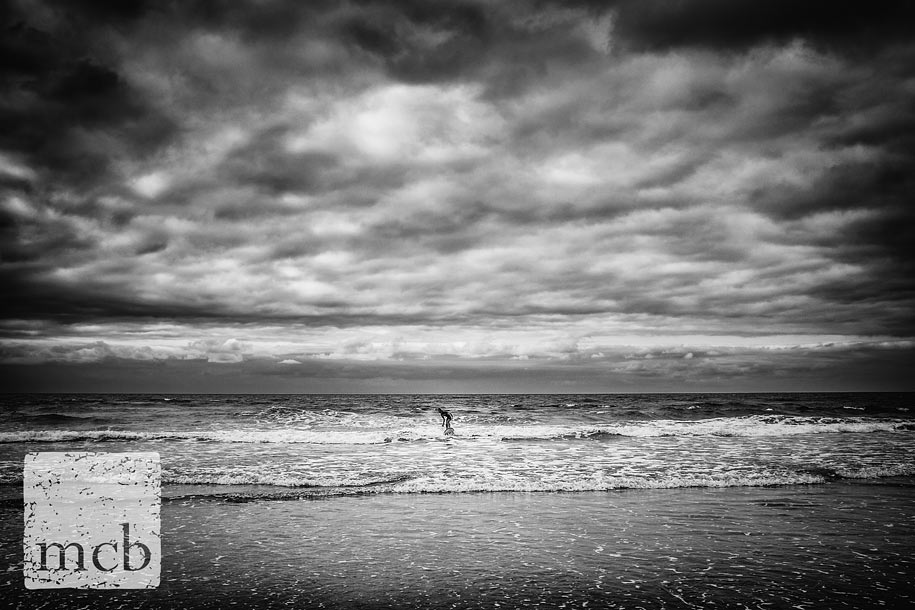 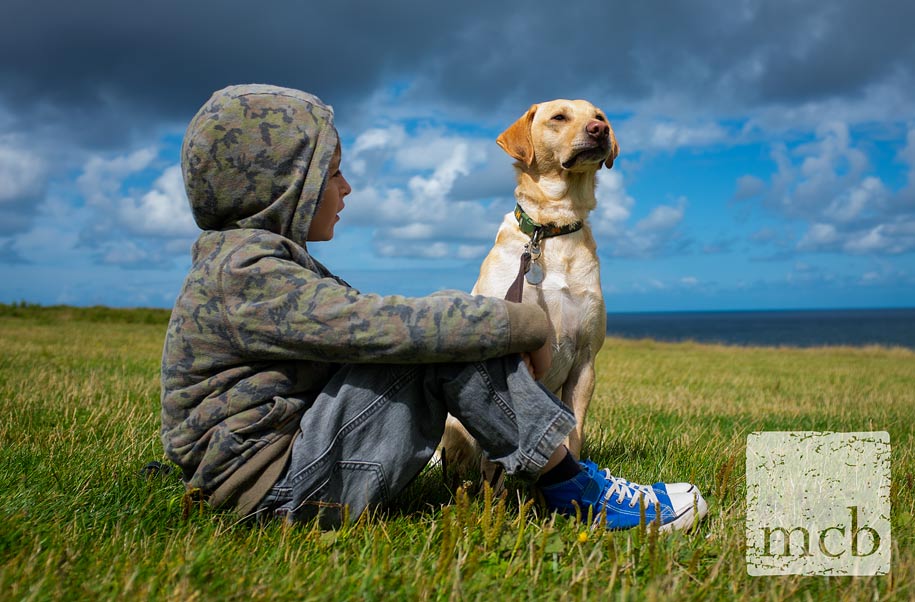 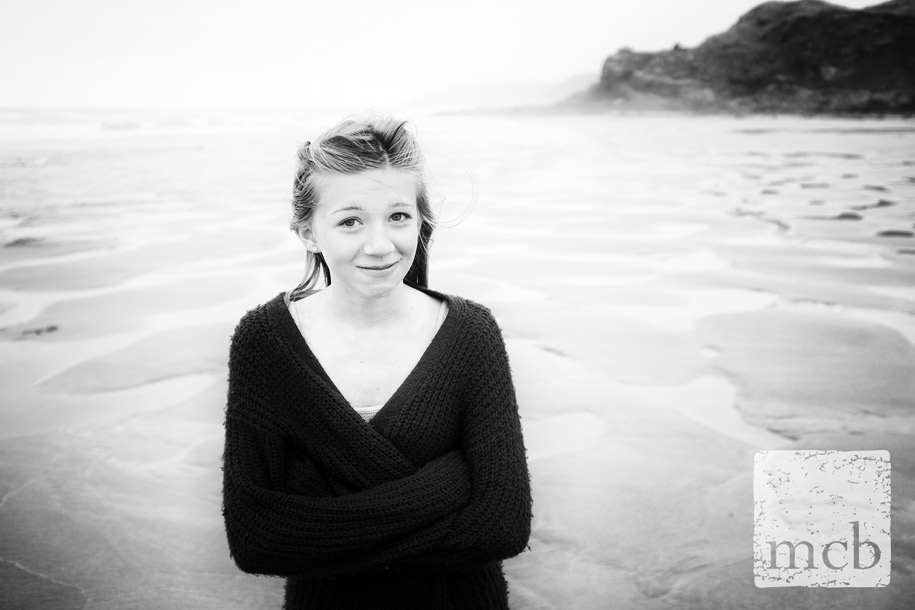 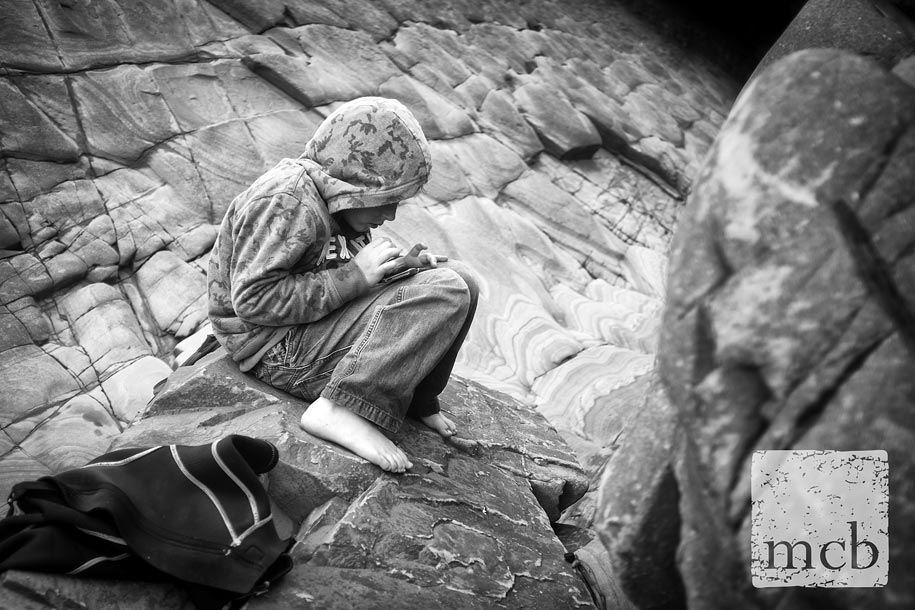 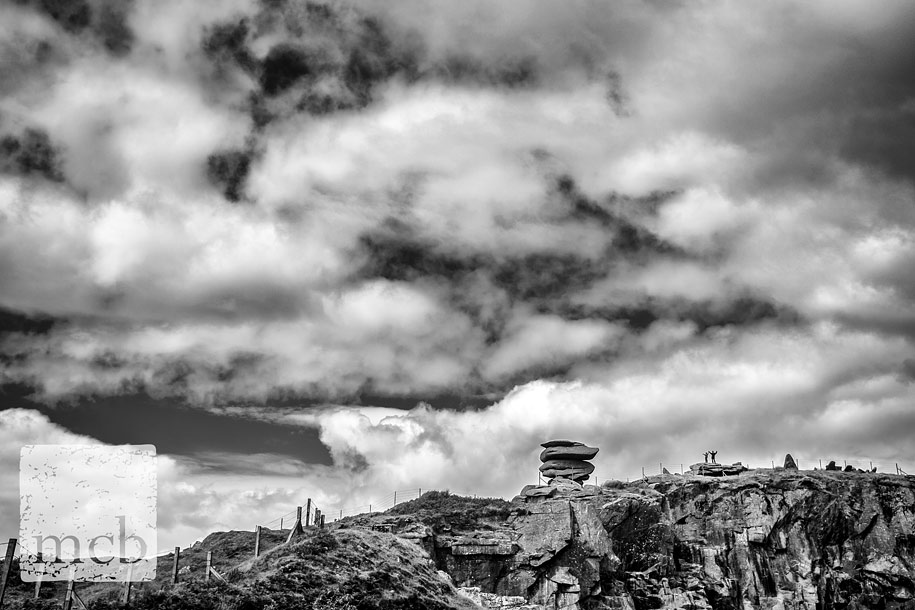 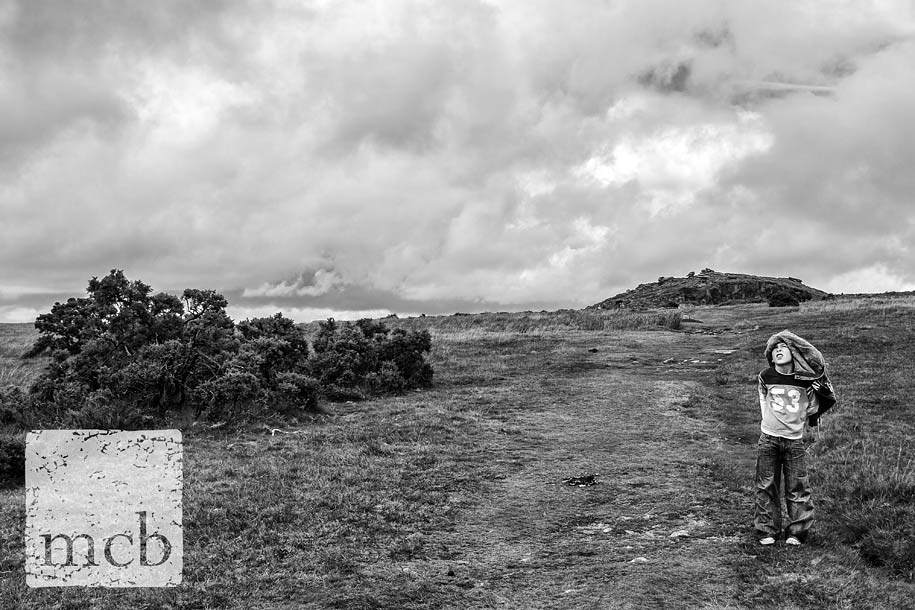 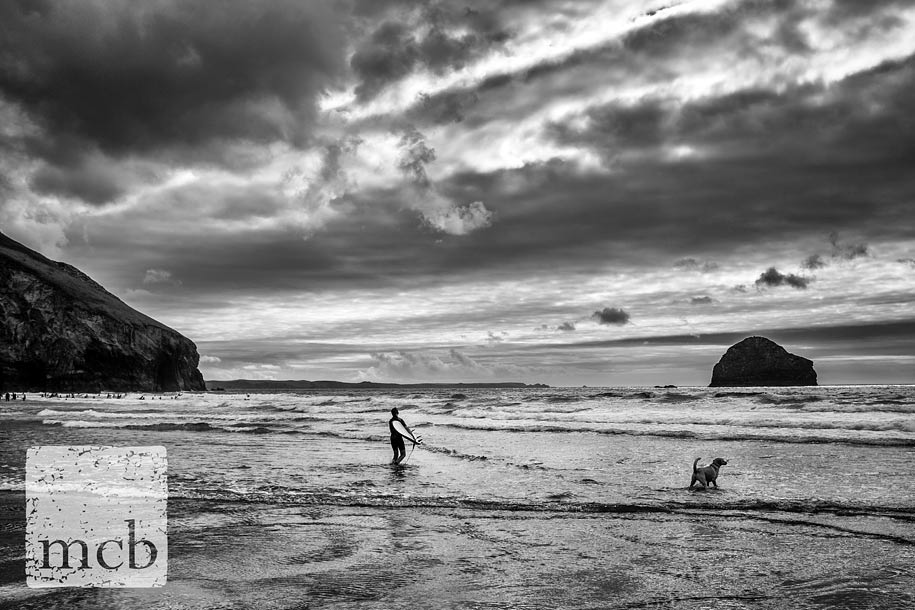 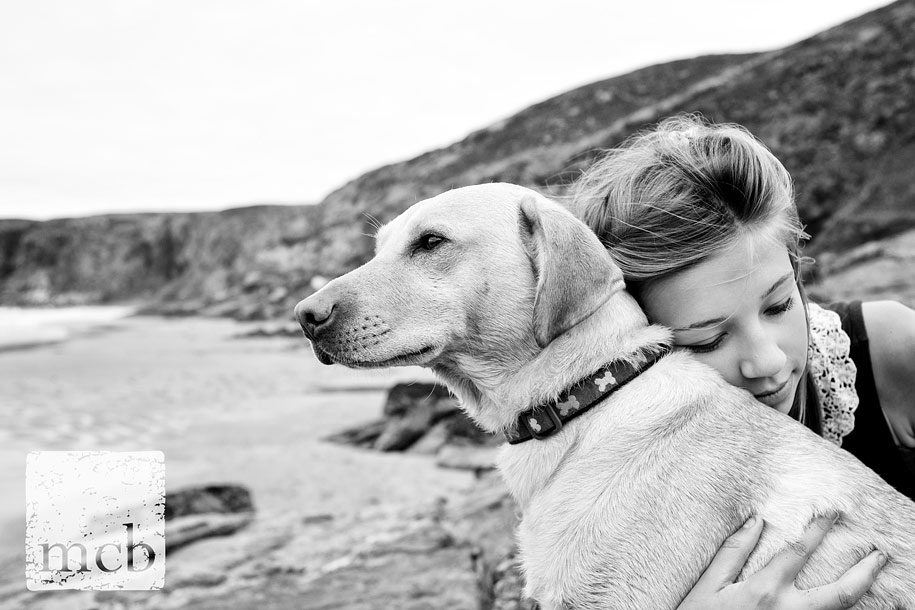 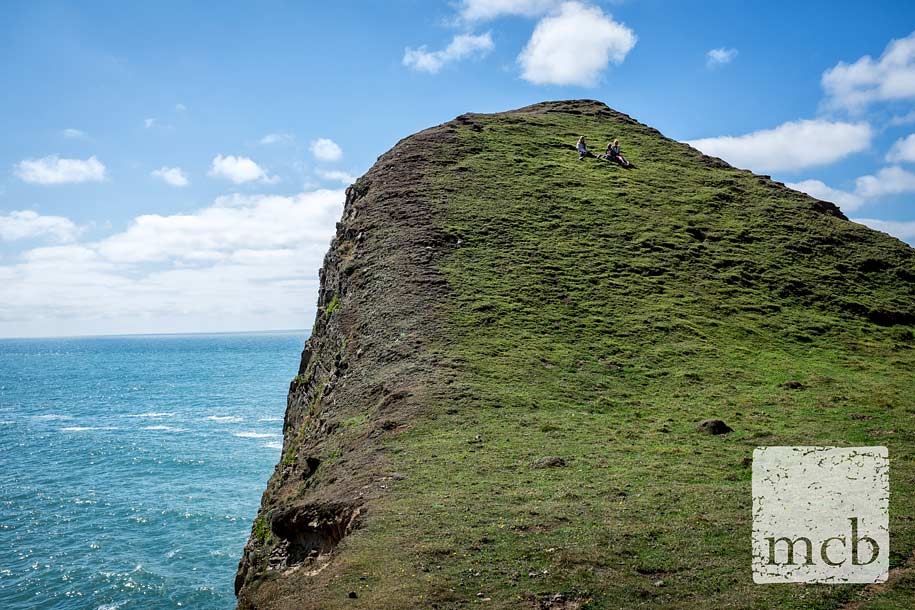 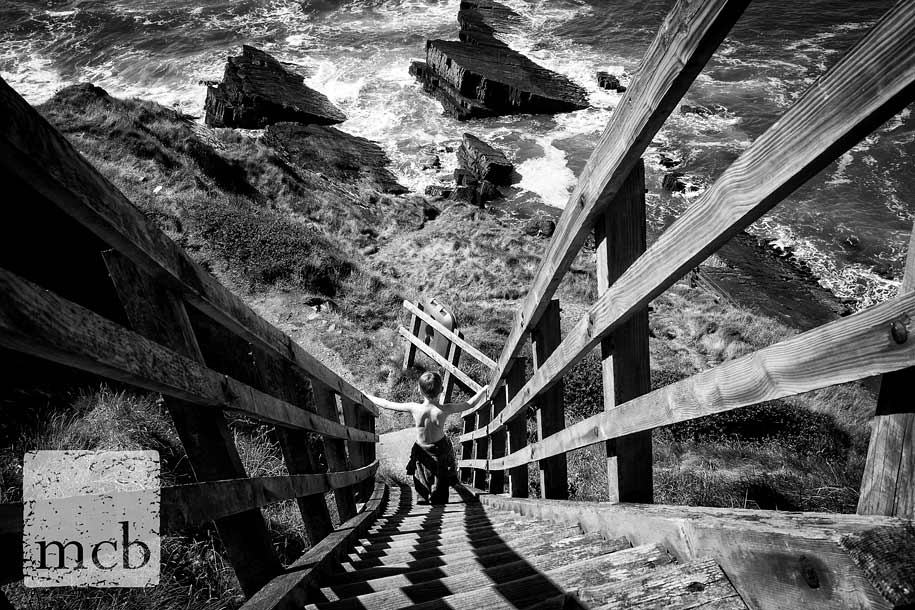 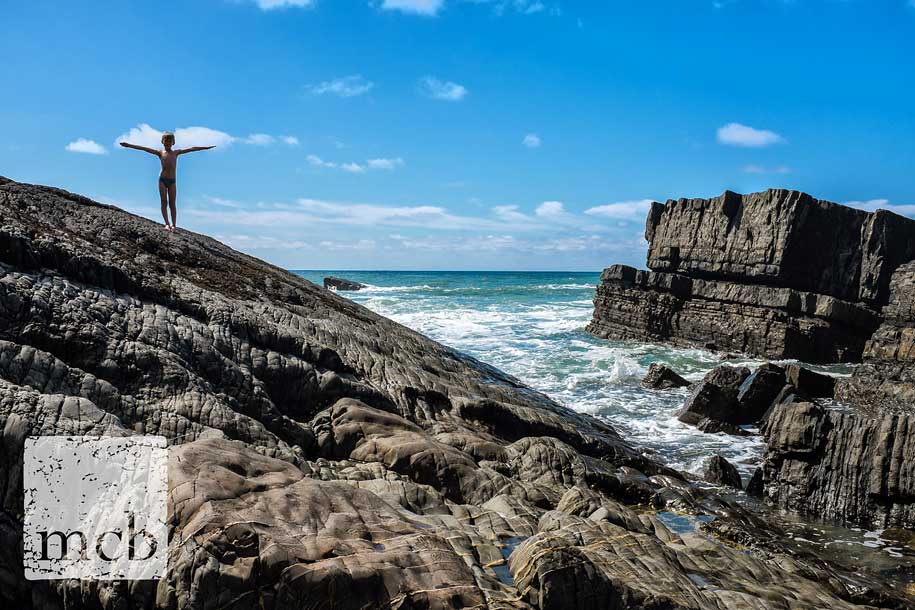 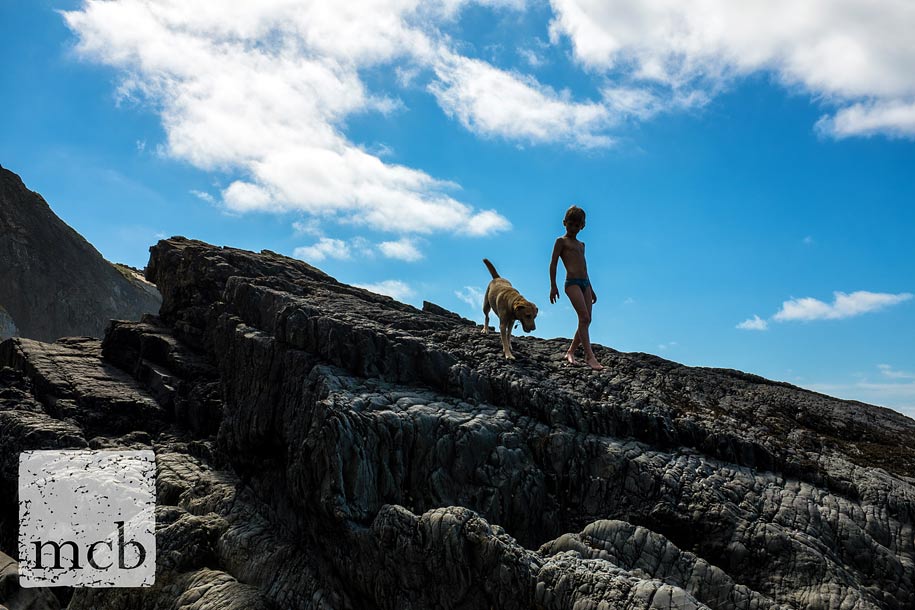 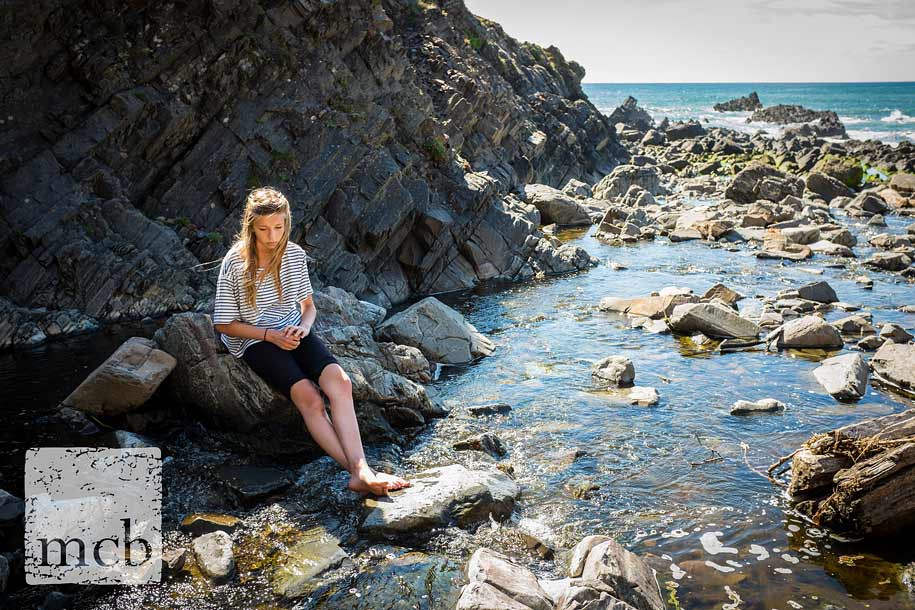 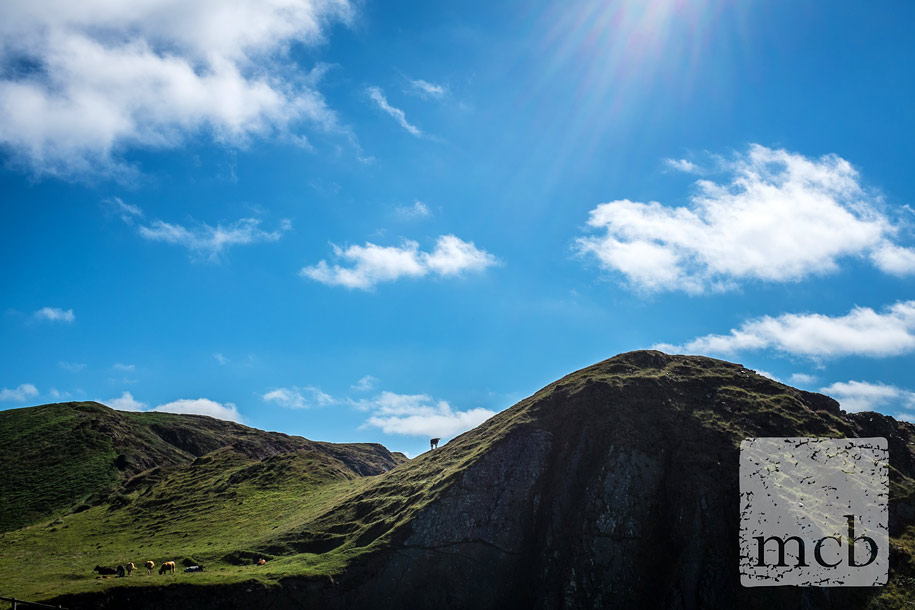 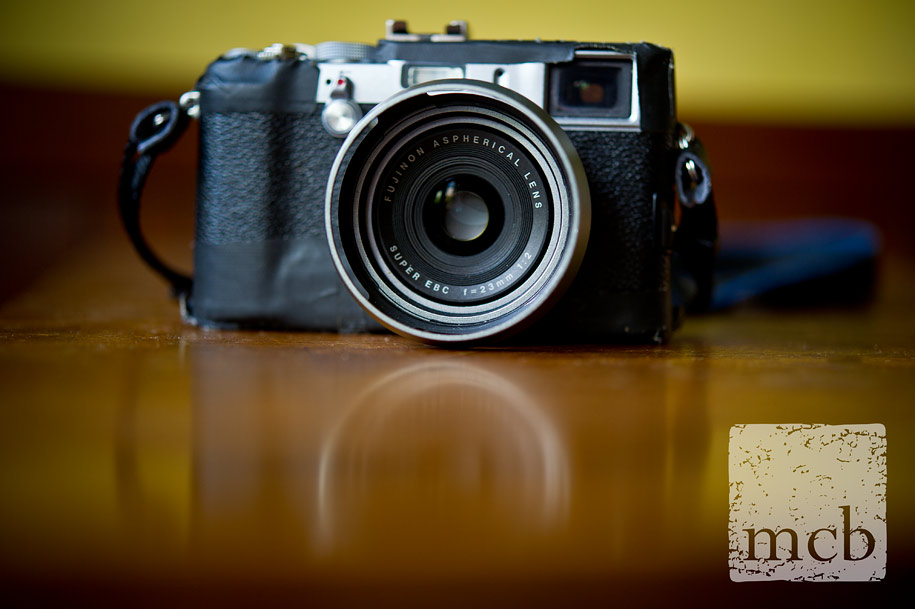 One final thought : I’d quite like a version of this camera with a 45mm or 50mm equivalent focal length lens.

Well done Martin – these are stunning shots. Seeing your work, I’m really coming round to the x100s as a great carry around camera. And … I’ve just heard that a 50mm converter is coming out, so your wish has been granted! It’s called the TCL-X100

Stunning! These show of the rugged landscape of Devon and Cornwall so well; big skies and vast beaches. I love the one of your daughter and dog. One for her to treasure.

Those are some super nice images, looks like you’ve mastered that Fuji for sure.