2019 – a year of reportage wedding photography

Wedding photography in 2019, it began for me in April and finished in December. The April one was wetter and colder than the December one!

So time for the annual look back. Again no slideshow and I’ve deliberately kept the number of images down, so this post doesn’t ramble on. There are more on the blog and more to come on the blog, in the next few months. But here is a sample from the last year, that I think reflects my style of photographing weddings.

The year started with a change. The website URL changed from mcbweddings.com to martinbeddallphotography.co.uk – Google had a few wobbles as a result. But it was a hit I needed to take, to get a better URL – one that features my name.

As planned, it’s been a year of mostly photographing weddings in Sussex. It’s not that I want to shoot at the same local venues every week, I don’t, but also not having to set off on a three-hour drive home, late at night, is nice. It was actually a year of a lot of weddings in private gardens rather than wedding venues. What was a first though, not one wedding in London this past year? (Already several booked in the Big Smoke for 2020 though). So mostly Sussex, Kent but also Surrey, Buckinghamshire, Berkshire, Hampshire, Somerset, Dorset and Gloucestershire.

There was damage to my cameras from DJ laser lights in the summer – a £4k bill to replace the camera sensors, that the manufacturer agreed to fix for free! Basically, those fancy lights had ‘burnt’ small patches of my camera sensor. Made nice pictures but at a cost…I’ll stay behind the lasers from now on, a shame. But again the silence of the Sony A9 has proved invaluable when covering weddings – especially the ceremonies. So on to the weddings and some images from the year…

Like last year, let’s break the day into sections…first up…

Watching your crown being fitted…bridesmaids doing up the wedding dress…the chaos of getting ready…laughing at what you’ve heard from the other room…wipe…being watched…hugging your daughter when she appears in her wedding dress.

Waiting for your daughter’s wedding ceremony…greeting your guests in the car park…walking to the ceremony in the oak barn…arriving at the church, with your father, on horseback…walking past tourists in the centre of Bath…arriving in winter sunshine…walking into the chapel with your son and daughter…greeting friends…catching a peep of the bride being interviewed by the registrar.

Confetti and all that…

Confetti 1…confetti 2…a kiss after the ceremony in the garden…embrace…just married…waiting for the bride and groom…the wind and the veil.

Bride hugs her best friend during her speech…party games (finding the groom)…a friend toasted…talking about dad…when one son (the groom) takes the mickey out of another of your sons (the best man)…a hug from her brother after her speech…detail…best man’s speech.

A last nerdy camera equipment bit: All these images were shot on Sony A9 cameras ( a couple on the Sony A7III). Six prime lenses used, no zooms.  The most used? This a close run thing here, between the Zeiss Batis 25mm f2 lens and Sony 35mm f1.8 lens – both small, light, sharp and fast. The 25mm, like last year, just edged it. The 35mm only came out in 2019 – nice, small and light. Next up the 135mm and 55mm, a couple with the gigantic Sigma 105mm and a couple with the 40mm Batis. 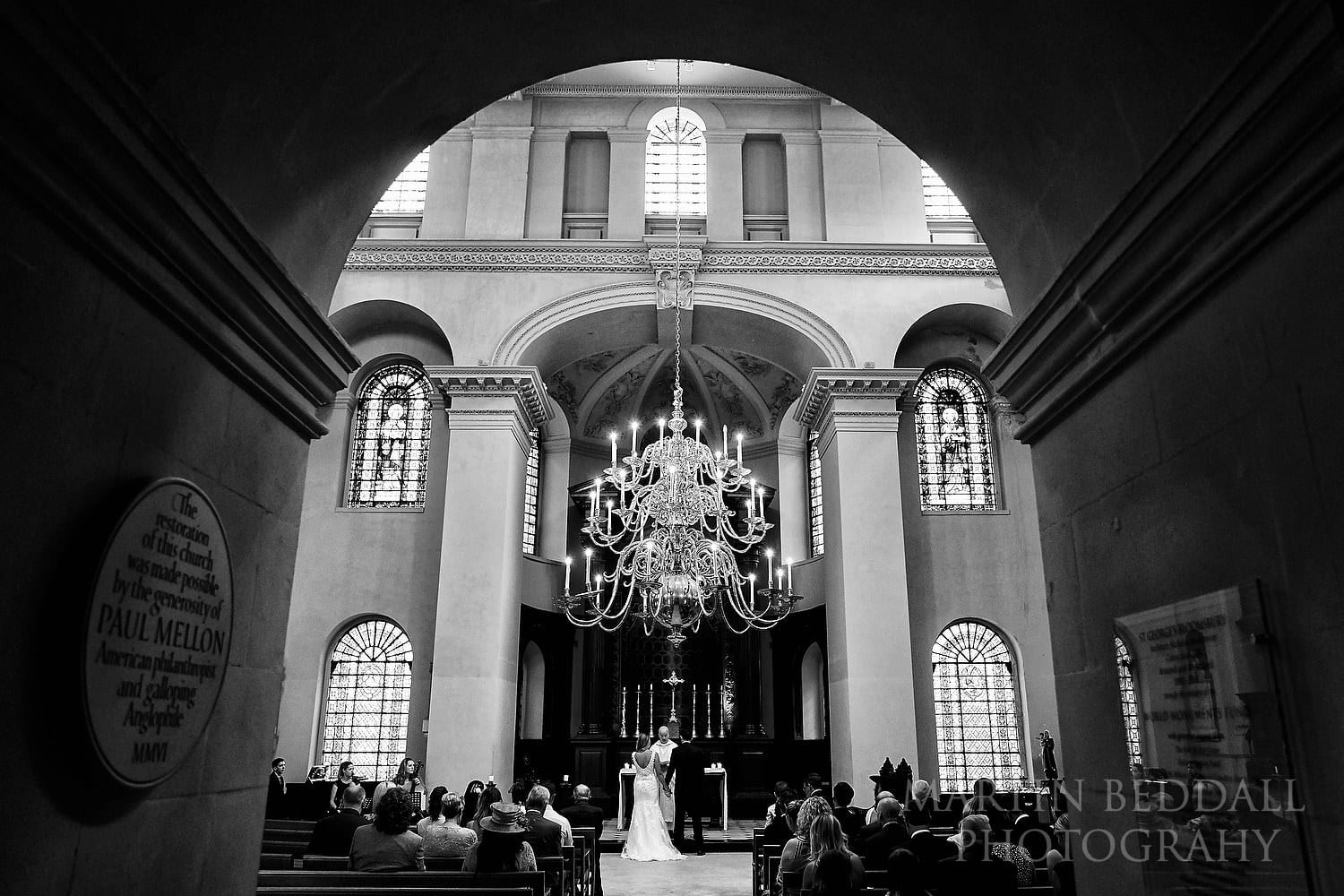 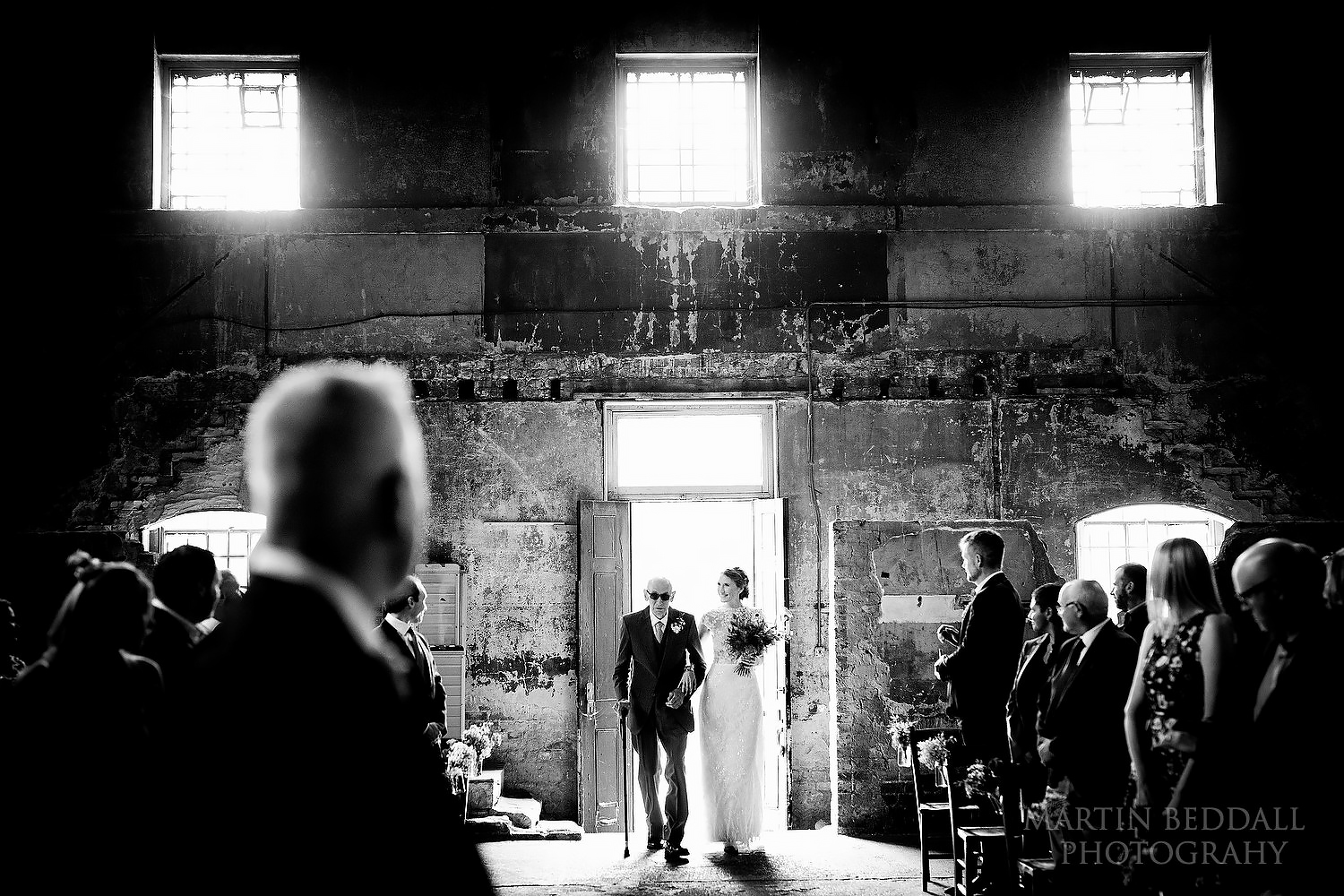 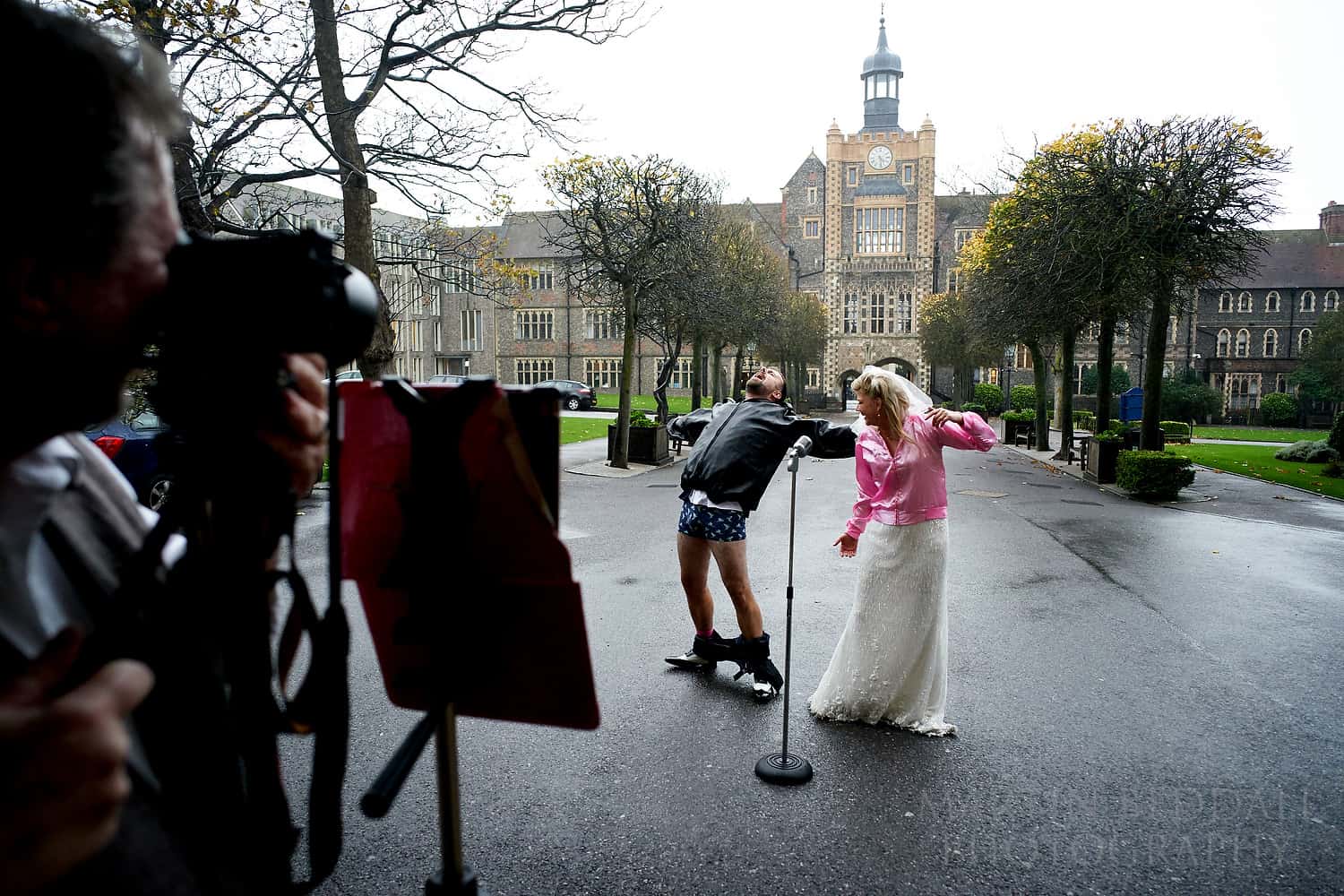