A Goodwood House wedding. A grand stately home with an unusual design, atop the Sussex Downs. Home to the Duke of Richmond dynasty, since this line of the title, descended from one of the mistresses of Charles II. His portrait hangs in the front hall. This first Duke could have been King of England, but for legal necessity. Probably a queue, given that king's reputation...

The location for Paula and Przemyslaw's wedding. A Mexican/Polish wedding in one of England's grandest houses. On a cloudy, but very sultry summer's day, in Sussex.

Guests came from around the world, for the humanist ceremony in the house. The legal bit may have happened some time ago, but this was The Wedding Day.

A day that begins down the driveway from the house, at The Goodwood Hotel, on the estate. Here, Paula was getting ready with her bridesmaids. Meanwhile, a minibus was shuttling guests up to Goodwood House. With a butler in attendance, it was a full Monty of a British wedding - even a Spitfire arced across the sky above the drinks reception, after the ceremony.

Paula's mother and father walked her up the aisle, which was a bit tight - slight hiccup, as the dress got trodden on. Then the very individual humanist ceremony, led by Zena. Readings by friends, including one that barely got started, such was the emotion at the moment for Paula's friend.

Drinks followed outside the front of the house, with some guests partaking in guided tours of the building. Goodwood is famous nowadays for the Festival of Speed and horse racing. But you see many references to The Duke of Wellington and the battle of Waterloo inside. It was from the Duchess of Richmond's ball in Brussels, that many officers left to go and fight Napoleon, at Waterloo.

Then back inside for the meal and speeches. Some air outside for everyone.  Then back into the windowless and very warm ballroom, for the dancing.

Here are a few images from Paula and Przemyslaw's wedding at Goodwood House... 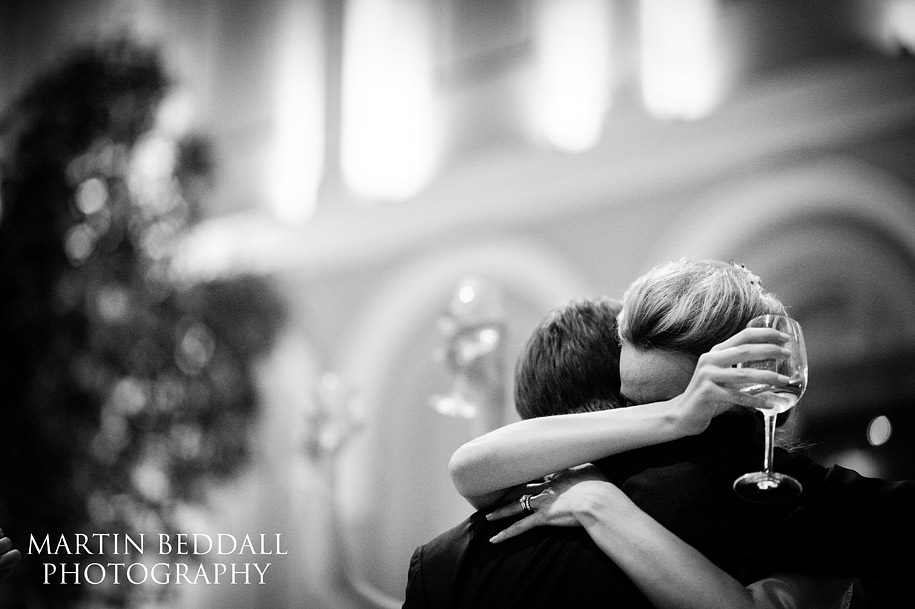 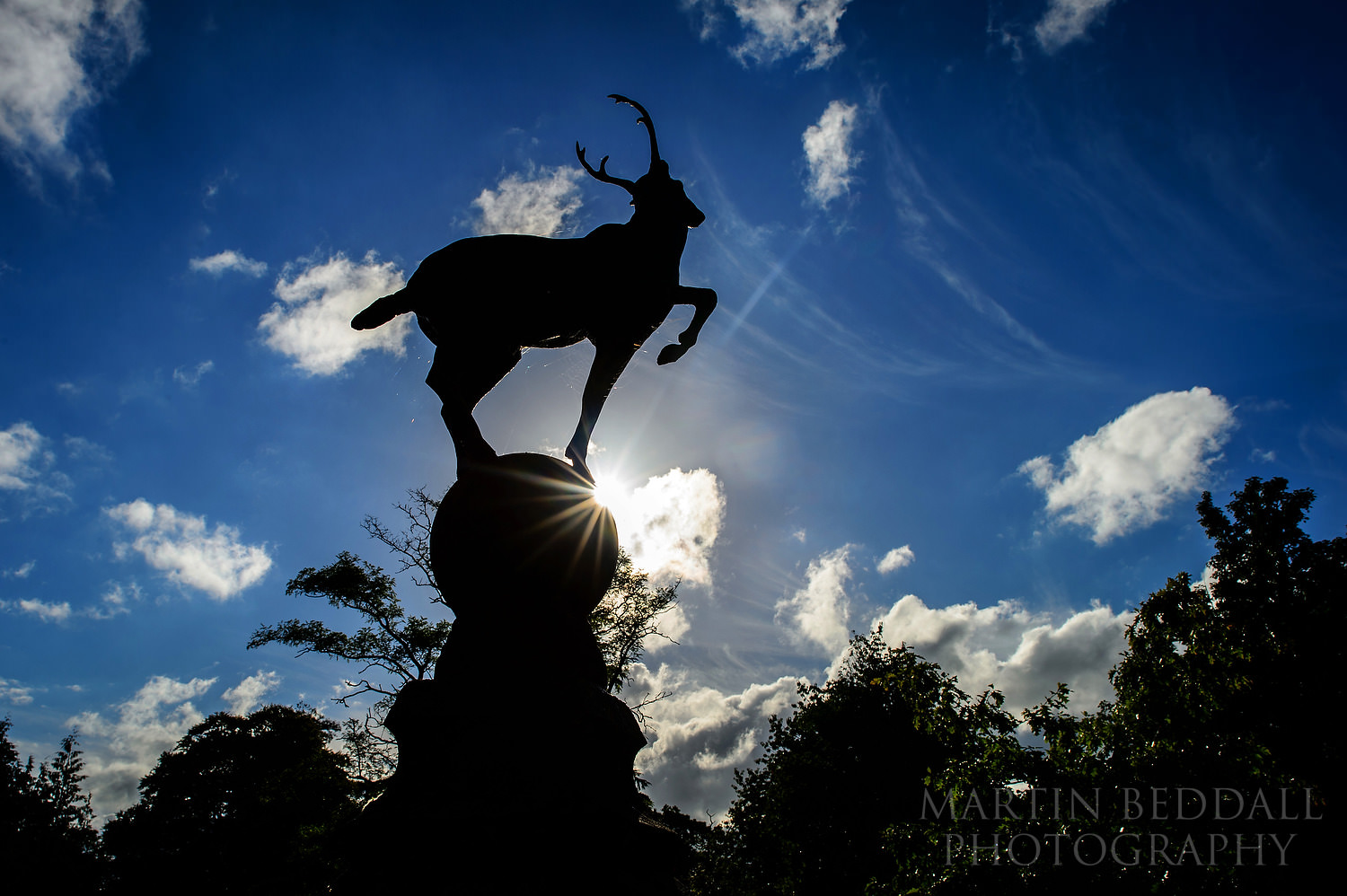 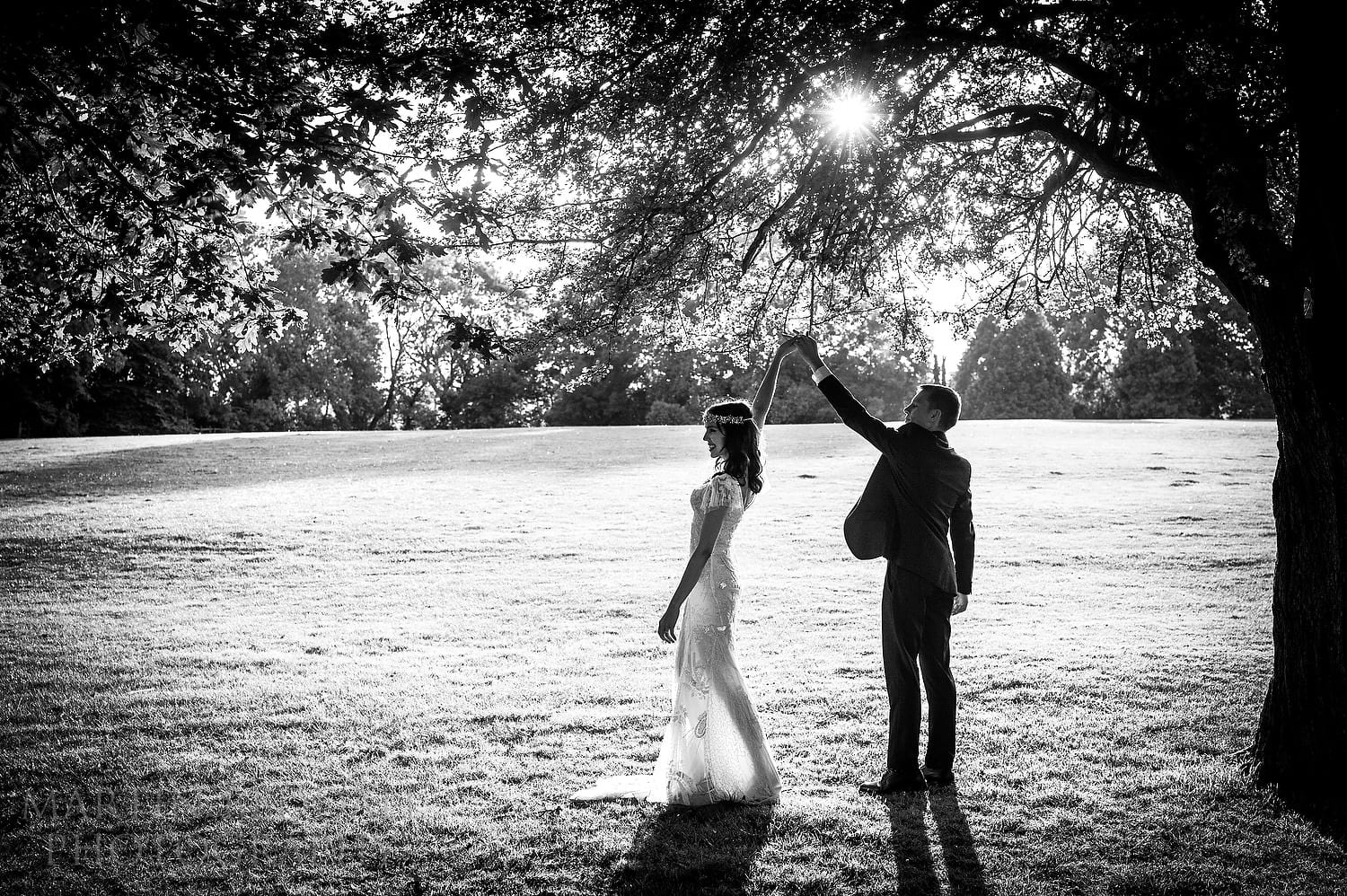