A wedding at home, in the country

Antonia married John at her parents’ house, in West Sussex. Actually, the legal bit had already happened, a few weeks before, but this was the real wedding day – with family and friends. A couple of things about the day. How lucky they were with the weather. Summer finally arrived for the day. With a relatively late ceremony, this was a wedding that needed a sunny, warm evening, to accommodate the drinks on the lawn, amidst the lengthening shadows. The weather duly obliged. Summer switched off again a couple of days later. The other (unusual) thing about this wedding – no need for the bride to change her surname once married. Both bride and groom already shared the same surname (family trees checked early on…)

As Antonia got ready in her parents’ bedroom, John was rehearsing the kazoos with his ushers and the gospel choir. They would be needed to accompany the rendition of “All you need is Love” at the end of the ceremony. The field filled with cars, as the guests arrived and made their way to the barn. A barn in which Antonia’s parents had held their wedding reception, some years ago.  Nigel escorted his daughter across to the barn – some wedding guests made a last minute dash inside. The ceremony started.

Conducting the ceremony, a celebrant dressed as a vicar…? With most celebrants being humanists, Mark Townsend is a different kind of celebrant. Having been ordained and also a stage magician, ‘Mark has over thirteen years’ experience of creating and performing special ceremonies enabling people to truly express themselves in a relevant and authentic way, with no attempt to change their beliefs. His work bridges the gap between formal religion and secular humanism with services that draw upon his eclectic spiritual experience as well as his Christian heritage.’ An independent priest.

The ceremony and confetti run done. Drinks in the sunshine. But before everyone headed into the marquee for the meal and Nigel’s speech, Antonia had the mic. Food followed, the sun started to dip, the cows in the neighbouring field wandered over to listen to John’s speech (then ran off across the field!). Outside the photo booth, in a tuk-tuk, setup and the dancing started in the marquee… 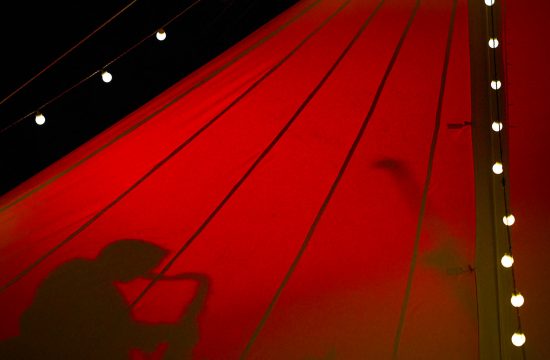 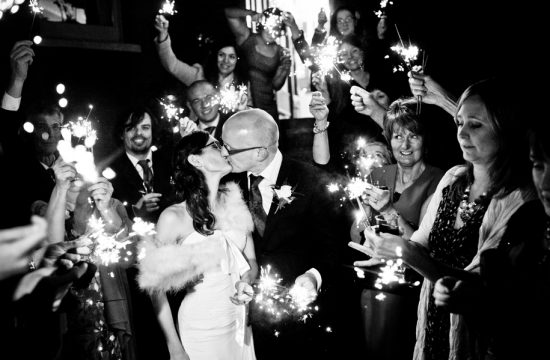 A wedding, sparklers and a bad seagull! | Sussex Wedding Photography 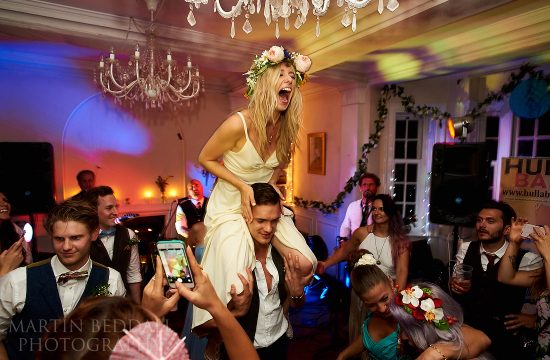