A wedding in Brighton for Erika and Colin - now their hometown. Brighton Town Hall, followed by a bus journey to the small village of Iford, just south of Lewes. A small, DIY wedding with close family and friends. All who had been waiting for this day, since Erika and Colin met at university.

So, coverage kicks off at their flat in Brighton. Here, Erika was getting ready with her bridesmaids and bridesman (or Manmaid, as he later called the job title), along with her mum. Hair and makeup in front of episodes of Friends. Their cat slept through it all. A smart car then into town and to the Town Hall. Here Colin waited with his family and another wedding party, in the foyer. Like many town halls on a Saturday, there is a procession of weddings (Makes it hard for the wedding photographers, to photograph guests arriving - as you can't be sure to which wedding they are arriving?) As two of her bridesmaids waited outside, another wedding burst out of the Regency room, just before Erika arrived. Colin now able to go into the ceremony room, Erika could enter the town hall.

With Colin's brother poised on iPod duty, the registrar announced the wedding party in. The music played....no-one appeared...eventually, the registrar went back to the door, thumbs up...ceremony began. All went smoothly from then on, including the ringbearer's task. Confetti and bubbles outside, before everyone walked around to the seafront and boarded the bus to the wedding reception.

Iford sits just above the flood plain of the River Ouse, beside the South Downs. It also sits on the Greenwich Meridian. Having decorated the hall themselves, the day before, it had a nice casual feel to it. Simple but effective decorations and flowers. Outside, Harold's Hog roast was cooking up the BBQ. Plenty of food and some paper airplanes later, even an inquisitive visit by a village dog, it was then time for the speeches. Naturally, as is often the case at weddings (in the UK), when everyone was inside, the sun came out. By the end of speeches and the dessert, in the form of the ice cream van - the sun had gone and the temperature had dipped a few notches.

But not a problem, no-one would get cold - it was ceilidh time next! All hands to clearing the tables away and chairs to the sides of the hall. The ceilidh chaos was to follow the first dance...

A nice, relaxed, intimate wedding for Erika and Colin. Here are a few images from this wedding at Brighton Town Hall...

So, what did they say? 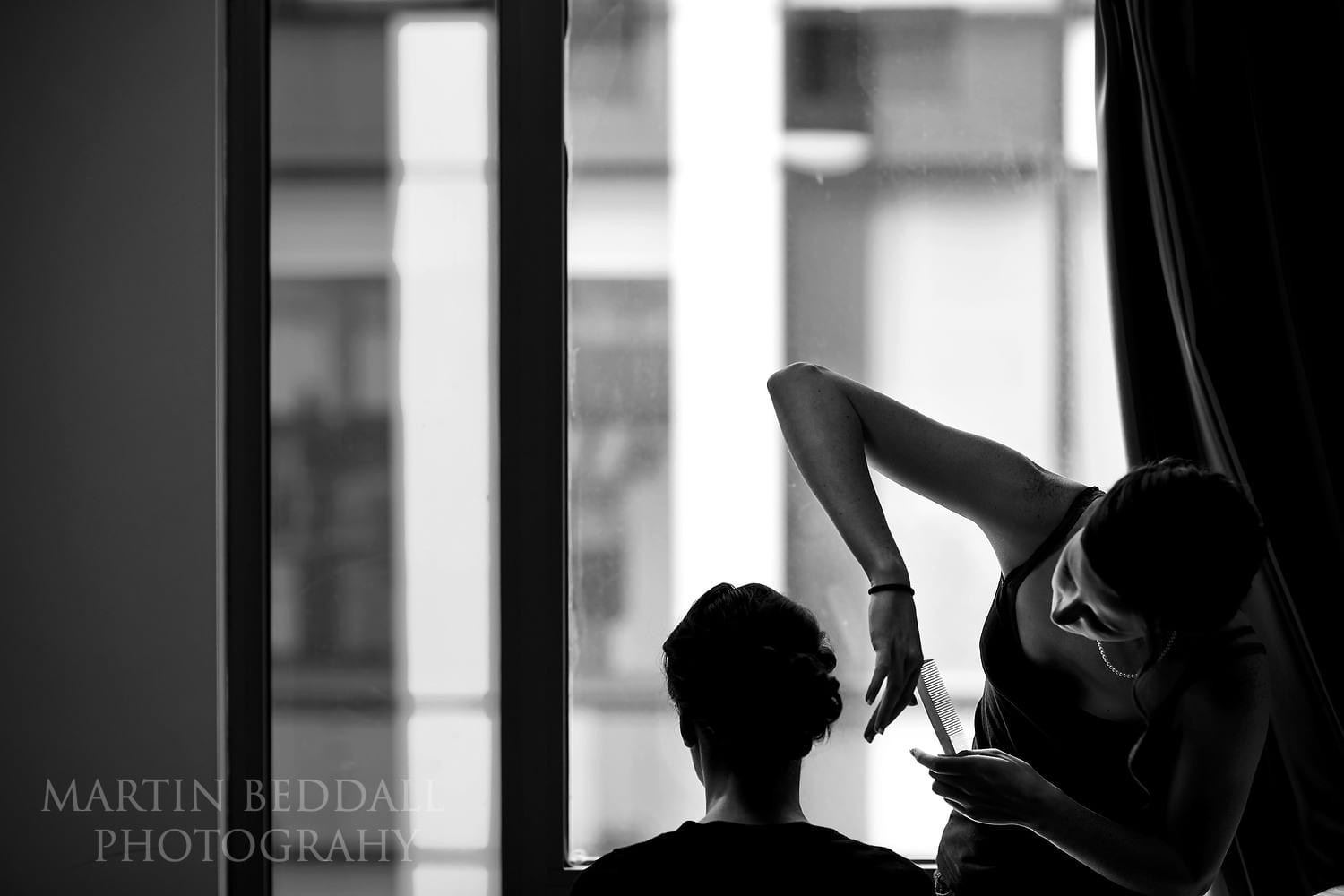 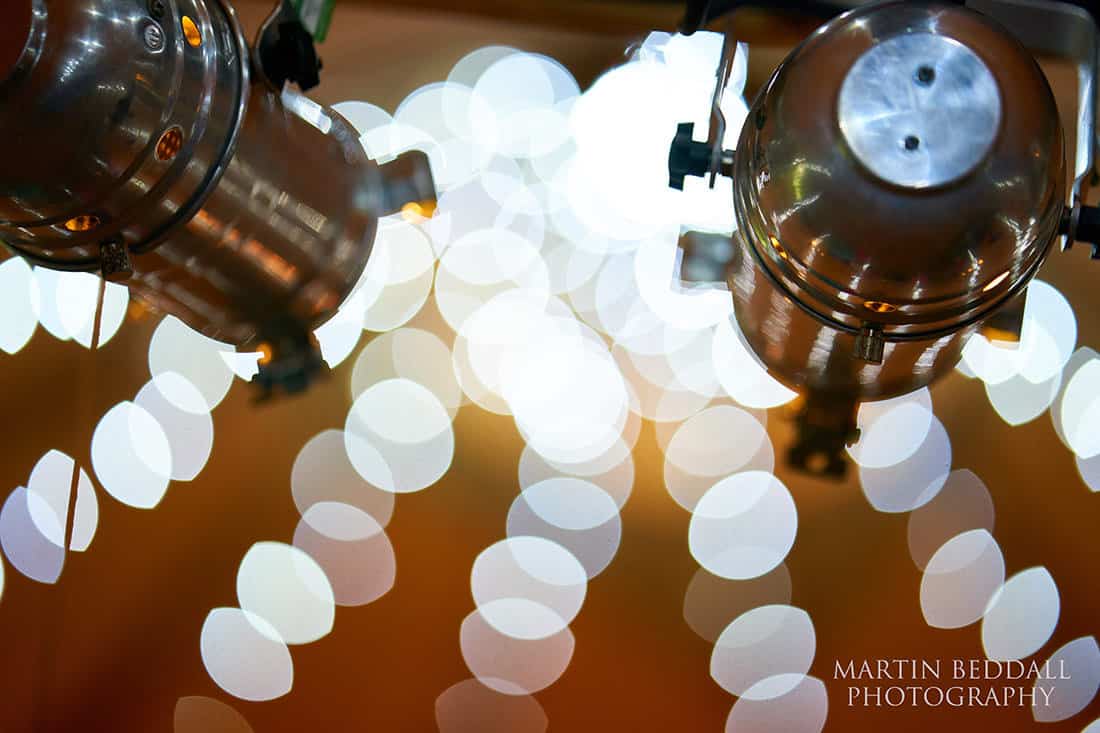