2013 – it’s time for that annual post on a wedding photographer’s blog, that looks back at the year before. The weddings that I photographed in 2013. It was quite a year!

My wedding season began on a bitterly cold day on the first day of April in Essex. It ended on Christmas Eve in a stressful dash through the storm ravaged countryside, to a wedding in Islington. But in many ways, it began before I shot the first wedding of the year. 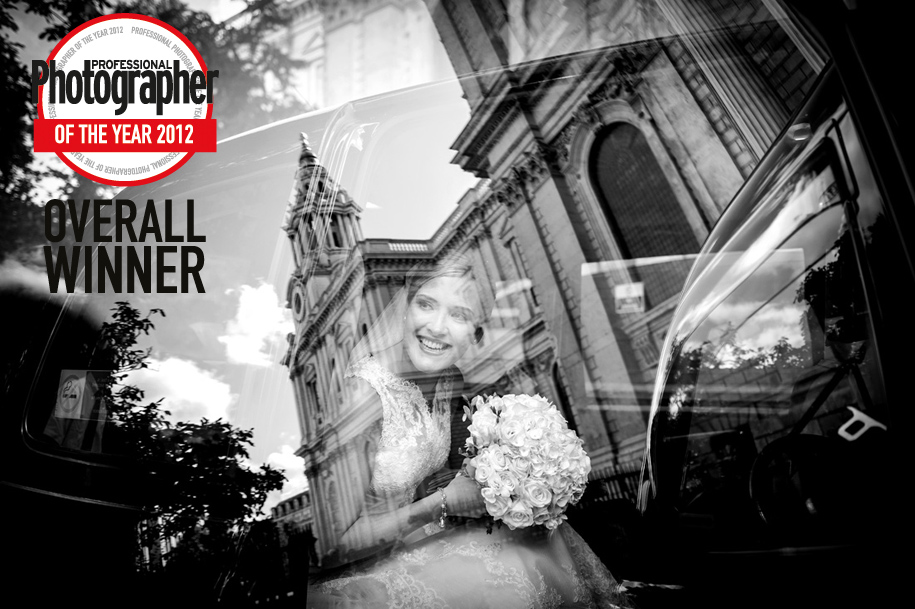 It was a surprise. But what does it mean? Well, recognition is always nice. Basically a favourite wedding image of mine from last year was also liked by the judges, who are professional photographers themselves, working in many disciplines as well as wedding photography.  It certainly led to bookings that I can pin down to that award. I suppose it got me noticed to a certain extent I guess. It also led to fulfilling an ambition of mine, getting one of my images featured in the Nikon Pro magazine. A title sent out to thousands of professional photographers around the world.

On the flip side, there was the oddity of gaining the 2012 title in 2013. This did raise comments and I think the organizers realised this and relaunched the next year’s competition straightaway, with the 2013 title being awarded in November.  I had the title ‘Photographer of the Year’ for just over seven months. Now it’s 2014, so it sounds like it was two years ago rather than a few months ago.  I was shortlisted again for a wedding image in this year’s competition but didn’t win a prize this time, although my image was featured in the round up. It’s in the slideshow below  – but which one? 😉

But this was before the weddings started and it’s been a good year for them. I’ve shot some cracking weddings, met some lovely people (some of them have even been vicars and registrars) and encountered weather in it’s multiple guises. It’s been hot and it’s been cold. It has certainly been wet at times. Most weddings, surprisingly, were in central London. Over twice the number to the next area, Sussex. In fact compared to the previous year it seems I didn’t travel as much. Devon and Dorset were the furthest I went. (This will change in 2014. Already I am booked for Wales, North Yorkshire, Cambridgeshire and Suffolk. London bookings are currently tying with Sussex and Kent).

It’s been a year in which I have sort to develop my style, my way of working. Looking to evolve my style of reportage wedding photography. In this my clients have helped. Markedly less requests for ‘the traditional’. More trust in letting me capture the narrative the way I see it. It has also seen me invest heavily in equipment. The Nikon D4 camera and unique glass, such as the ‘best-of-the-best’ with Zeiss glass (manual, very expensive but crisp!). All to keep pushing myself and move my work on but keeping at it’s core a simple, natural approach not reliant upon Photoshop effects. Again, many of my couples have been creative people themselves ( filmmakers, photographers, art directors, graphic designers, writers & a few surfers) and many have been photography enthusiasts (one groom had his camera with him at the ceremony). It has been the same outside of weddings, whether shooting corporate portraits or editorial work for titles such as The Independent. But particularly for my personal work. I have been looking to progress my work, learning to ‘see’. It’s a process that never ends and it’s why I love photography and have always been a photographer. The ‘chase’ to find images in situations outside of my control – it’s fun! It’s called wedding photojournalism.

So, 2014. Looks like it could be another cracker, if not better! Fingers crossed! Certainly looks like it will be even busier than last year and bookings are now happening for 2015 too. Almost two thirds of my weddings last year were at venues new to me, a trend that looks to continue this year. Hopefully this means people book me for my photography rather than if I’ve worked at a particular venue before or I am on some arbitrary list. As one bride put it, “this is different to what my sister got at her wedding!”.

One booking for this year. An emailed enquiry. I was already booked for the date and offered to get some names of photographers that were free. Then an email asking,’ if they moved the date from the Saturday to during the week, could I shoot it?’ I could, they did and I am.

So, enough words, except to say a heartfelt thank you to those couples who last year let me document their wedding days. I have been witness to some amazing days.

Time for the slideshow. Here are some images from 2013…. 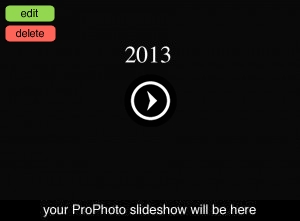 finally had time to sit back and look through your yearly round up. fantastic selection of very varied weddings, and beautifully processed. lovely.

Another vintage year Martin. I could quite happily watch this over and over again. Top work!

Really beautiful work Martin. Consistently excellent throughout the year and you’ve got an excellent eye for a special moment. The processing is out of this world too! Really looking forward to seeing what 2014 brings you 🙂

Cracking frames from a top year Martin. All the best for a belting 2014!

Beautiful work, man, a cracker of a year! 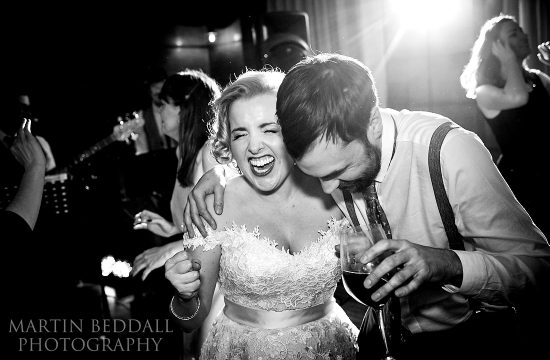 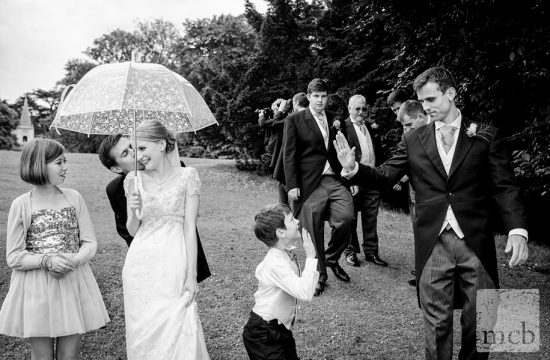 A look back at 2012 – a year of wedding photography 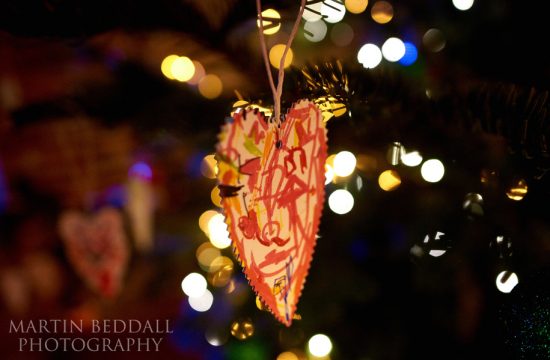